Home Health WHO representatives respond to unreasonable accusations from the United States against WHO and China
Health, Politics
April 14, 2020April 14, 2020By daydayhub
0

Original title: WHO representative responds to unreasonable accusations of the United States against WHO and China. On the 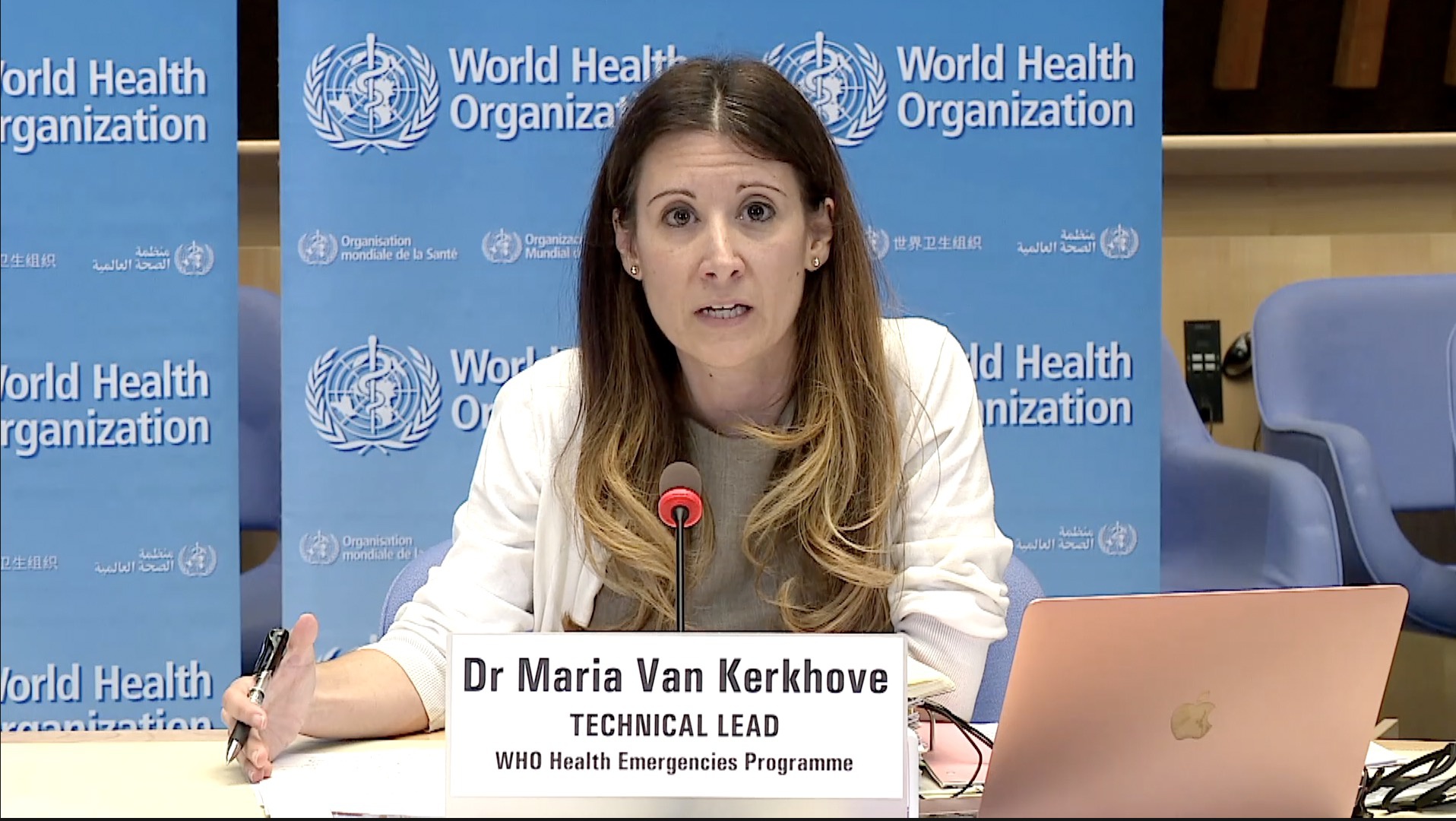 13th local time, WHO held a new coronary pneumonia press conference to address the previous U.S. accusation of slow response to WHO and technical director of the WHO health emergency program Maria van Kokhov said that when the technical guidance was initially aggregated for Member States, WHO focused on how the virus spreads, focusing on droplets and contact transmission, which is the method of transmission of respiratory pathogens. In the guidelines for infection prevention and control, WHO has also proposed a special provision for medical personnel who are concerned about the aerosol production process, which has formulated recommendations for airborne transmission, and the recommendations are still valid. 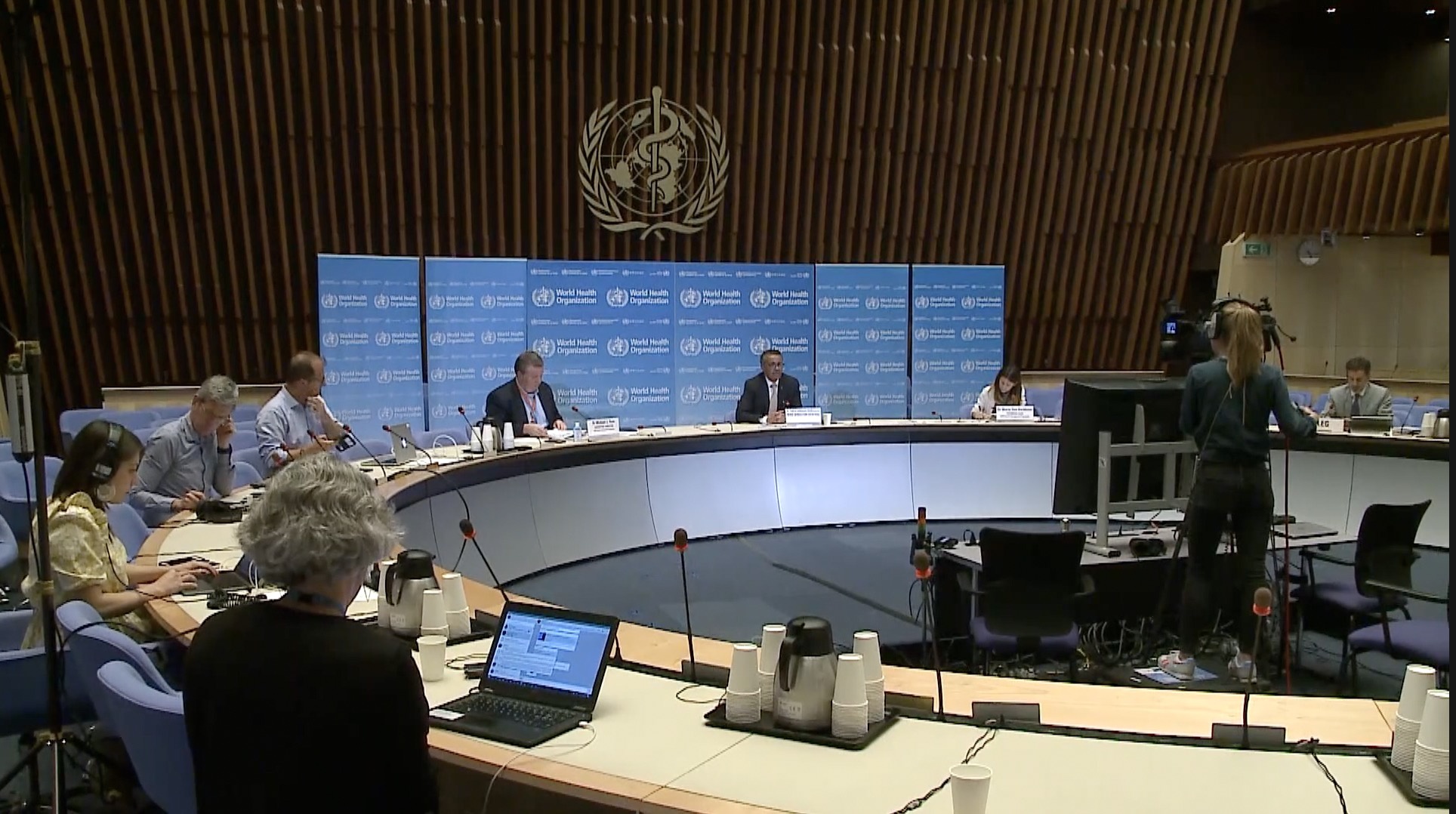 The WHO published guidelines on January 10 and 11 online, including five or six technical guidance materials, open to everyone. At the same time, the guide package was shared, including the monitoring guide for how to detect cases, and the laboratory guide for how to detect, prevent and control infections. Maria van Kokhov pointed out that she mentioned this in a press conference on January 14 and was reported by a lot of headlines. The WHO is concerned about the possibility of a super spread event and hopes to do everything possible to prevent this from happening. WHO also provided countries with a list of preparations at that time, including how to prepare for the response to respiratory pathogens, what systems need to be established, and lists all materials that may be needed to detect and care for cases.

In response to unfounded accusations about China, Maria van Kokhov said that China shared the viral gene sequence on January 12, so PCR testing can be quickly developed and shared with the world. The WHO published PCR-related content on the website on January 14, so many laboratories can also develop PCR tests, and can quickly carry out tests worldwide. (Headquarters reporter Zhu He)