The US governor “has rushed to hit the wall”, why?

Original title: Why is the US governor “anxious to hit the wall with his head”?

As the new pneumonia epidemic continues to spread in the United States, how to solve the problem of under-detection is also a major concern for states. According to the “Daily Mail” and other news on the 12th, in New Hampshire, the new coronavirus rapid tester promoted by the US federal government was idle due to lack of kit supply. The governor of the state was disappointed and worried last week. “I Anxious to take the lead to hit the wall. ” 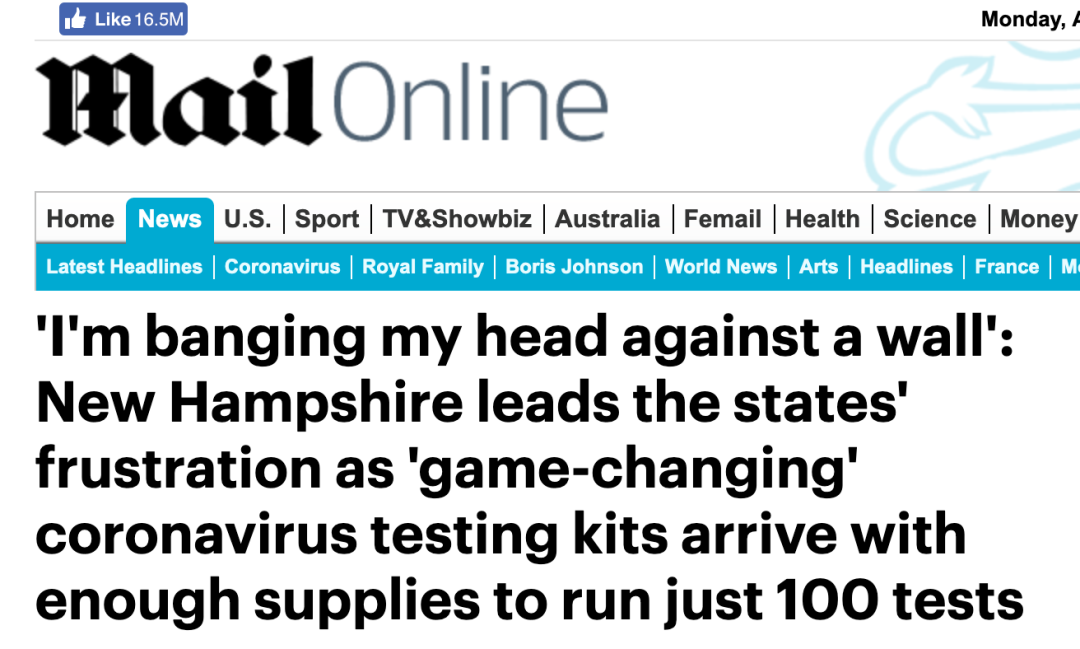 According to” Daily Mail “report, the White House has promoted the new crown virus rapid tester as” can change the rules of the game ” An important tool, the detector can give the new coronavirus test results in a few days. The federal government has purchased a batch of detectors from Abbott and distributed them to the states earlier this month. With the exception of Alaska, 15 other machines have been received in each state in the United States.

“Daily Mail” said that the governors were originally excited about having 3,000 tests a day with the detectors, but now with these detectors distributed to the states, there are only 120 test kits, only enough to carry out about 100 tests.

Without detection reagents, it means that no more detectors can work. At a news conference on April 8th, local time, New Hampshire Governor Chris Sununu said that everyone talked a lot about this device, and there was a lot of publicity about it throughout the country. It was great. . “When they appeared, people had high expectations.” “But (we) really have 13 of these devices, but there is no way to use them. I am so anxious to hit the wall with my head. I really are (like this), It ’s really frustrating. ” 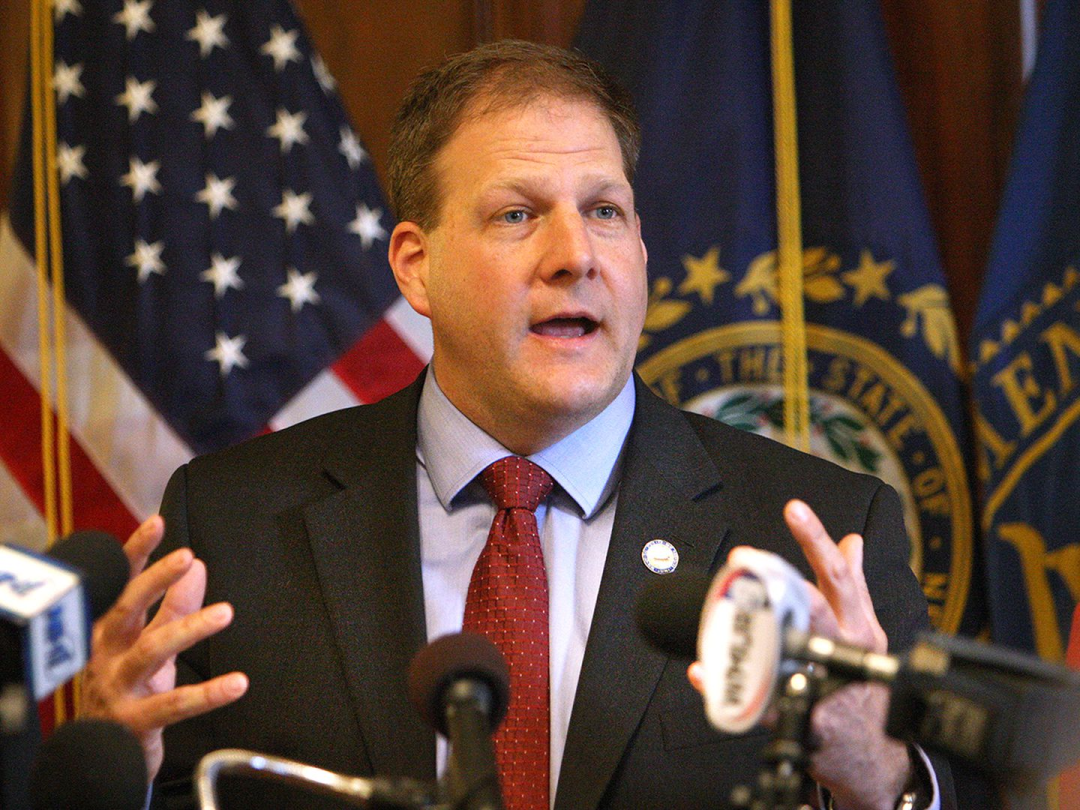 Sununu introduced that most testers will be idle until he comes up with more reagents The method of the kit, because each test requires a kit.