The cumulative number of confirmed cases exceeds 1.75 million in the United States 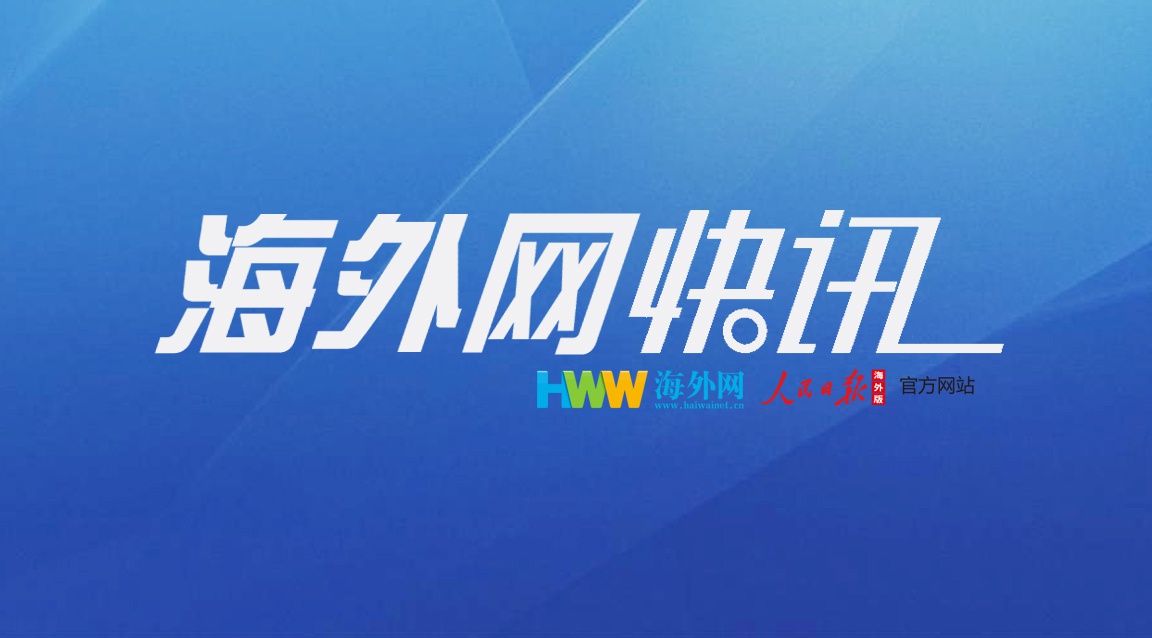 [Overseas Network April 12 | Full Time Zone of War Epidemic] The latest statistics from Johns Hopkins University show that as of April, Beijing At 2:50 on the 12th, a total of 1754457 cases of new coronary pneumonia were diagnosed worldwide, and a total of 107520 deaths. Among them, the United States has a total of 514,415 cases diagnosed and a total of 19,882 deaths. It has become the country with the largest cumulative number of confirmed cases and cumulative deaths in the world. (Overseas website Chen Yanan)