Why are European and American society easily captured by viruses?

Original title: Why European and American society is easily captured by viruses 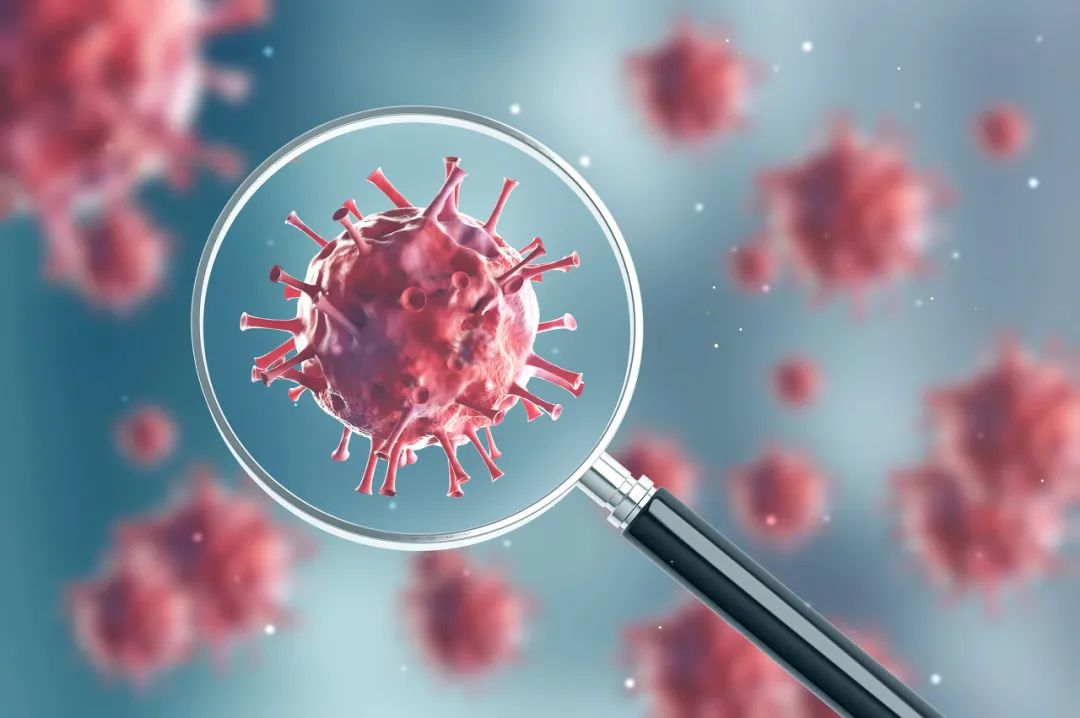 The United States, whose Earth is “carrying the handle”, the number of diagnoses on March 28 broke through 100,000, which is known as the biggest intelligence failure in history, which was delayed for two months in vain Lamp’s blind optimism has led to an unprecedented dilemma: to protect the economy or to save lives?

If the Pearl Harbor attack inspired the energy of the entire United States, can this virus capture New York stimulate such energy? The United States has thrown out an unprecedented list of $ 2 trillion in aid. Each adult national can receive $ 1,200 and children receive $ 1,000. Some commentators ridiculed that if the planet is invaded by aliens, it is estimated that the U.S. government ’s response is first: to cut interest rates and release water!

Objectively, viruses have become a special type of stress tester to see whose social stress ability is more effective. Why are the old capitalist and mature developed countries so vulnerable in this epidemic? This is not a question of whether or not “copying homework”, but a systematic reason. For example, Europeans and Americans do not like to wear masks, which is determined by their culture. My son ’s supermarket owner made it clear that if you wear a mask, you will scare away the customers. Now the boss does not say that, because the reality of the virus has taught everyone. On the contrary, Beijing has recently included a mask in the law.

As another example, why are European and American governments eager to send money? Because most families in Western society have few deposits, only debts. Chinese households have some savings because of fear of getting used to them in case of unexpected needs. Therefore, China can block the city and shut down the economy, but the West cannot. They blockade for two months, and half of the families may go bankrupt. When disaster strikes, it is the Chinese who are most likely to survive. Don’t scold, this is the potential of being forced by many disasters.

I posted the above observations to Weibo. Someone should respond: “All the rice, oil, and salt families around me are ready!” Of course, there are also those who choke me: “Which country do you live in? The one with the deposit. You know that 500 million China today People have no deposits. “Yeah, there are a few young people who save money now. How many young” new poor people “are not spending future money? Mortgage, car loan, flower chanting, borrowing, etc., the debt is heavy, and it has to act as a living template.

It was also reminded that people in a country with a sound system and well-being do not save money. On the contrary, people who live in a society with a sense of crisis only save money. Should n’t we think about it? Now, the richest people in the West are middle-aged and old people, and young people really have little money. No, just at the beginning of the epidemic, many tenants had no money to pay for the rent. Therefore, the experience of finding tenants in the West is taught online, that is, it is better to rent to Chinese than to Westerners. Because although the Chinese will make the house very dirty (because of cooking), at least they will not be delinquent. Westerners do not save money, and disasters only come from relying on the government to send money. The Chinese love to save money and have paid for the government to a certain extent.

It is difficult for the people of the world to learn to isolate Chinese people from themselves, so it is only at the expense of a group of elderly people that “group immunity” occurs. European and American societies are easily captured by viruses. Eventually, they will calculate the general ledger. Who will account for this account? The author of “The World is Flat” Thomas Friedman recently proposed that the new crown pneumonia will be divided into “the world before the new crown” and “the world after the new crown”. This division is very bold, because previously only Jesus Christ enjoyed this honor. Friedman also put forward the concepts of “loose society” and “tight society”. Western countries are representatives of the former, attaching importance to freedom and democracy, and not easy to close the city, while Eastern countries are representatives of the latter, focusing on discipline and stopping.

Regarding the advantages of a “tight society”, China, Japan, South Korea and Singapore gave the answers. Future economic growth in Asia is still optimistic, because the people are easy to learn and have a sense of motivation, and they are relatively hard-working. However, it must be acknowledged that a relaxed atmosphere can easily lead to whimsy, so “loose society” is better in innovation. But no matter whether it is a “close society” or a “loose society,” the epidemic should be prepared for a protracted battle, ranging from 6 months to 18 months, until the vaccine appears to return to normal. This is a challenge comparable to the Great Depression of 1929.

In the “world after the new crown”, it remains to be seen whether the global trend is towards strict management and whether there is more strongman politics.