New York State has more diagnoses than all countries

Original title: Diagnosis in a state of New York, more than all countries

In addition, on April 9, local time, New York State added 10,621 cases, with a total of 159,937 cases diagnosed, surpassing all countries except the United States.

At the White House press conference held on the same day, US President Trump said that the death toll caused by the epidemic in the United States may eventually be much lower than the 100,000 people predicted by the previous model. 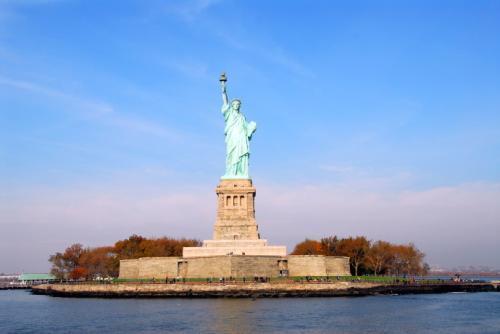