Japanese director Ohashihiko died and said he wanted to make another 3,000 film

Original title: Japanese director Obayashi Xuanyan passed away and once expressed that he would like to make another 3,000-year-old film in

Beijing News (reporter Li Yan). According to foreign media sources, on April 10, he wrote “Lonely Man” and “Girls Traveling Through Time and Space” Japanese director of the film “Transfer School” and other films, Hiroshi Obayashi died of lung cancer at the age of 82. 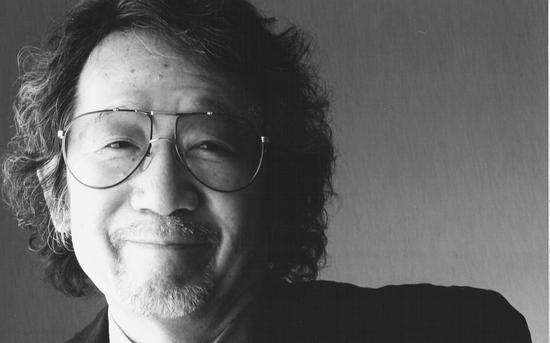 Dalin Xuanyan was born in Doo City, Hiroshima Prefecture, Japan in 1938. His works have been shortlisted in the top ten of Japan’s “Film Xunbao” annually. His early work “Ghost House” has become one of the most classic cult films in film history. First, it was criticized by the horror film director Ti West as “the most reasonable film I have ever seen.” The famous “Odo Trilogy” further established his status in the Japanese film industry. In 2019, Obayashi Sahiko won the Tokyo International Film Festival Special Credit Award. He said, “I want to make another 3000 years of film.”

It is reported that Dao Xuanyan once disclosed that he suffered from lung cancer in August 2016. It is estimated that he has only three months of life, but he still persists in his work with perseverance. The latest work “Seaside Cinema” was originally scheduled to be released in Japan on April 10 this year. The new coronary pneumonia epidemic was postponed. The film tells the story of three young men who were sucked into the world of cinema in the movie theater, and traveled through time and space to be involved in the war in history. They described the ugliness, cruelty and anger of people. In an interview, director Dalin Xuanyan once said: “The film cannot be changed. History, but it may change the history of the future. This is my point of view, and I hope young people can see it. ”

editor of the Editor in charge: Yang Jie

The girl who travels through time and space
Previous PostBritish media: British medical staff are prohibited from publicly talking about offenders will be punishedNext PostTrump again tried his best to recommend anti-epidemic drugs and was questioned by the media