US media: rice price rises to highest level in 7 years

Original title: US media: Rice prices rose to the highest level in 7 years.

Reference News Network reported on April 10 that the US consumer news and business channel website published on April 8 entitled “Hoarding due to epidemic, rice prices rose to the highest in 7 years The “Level” report said that due to the outbreak, importers were scrambling to stock up while exporters restricted shipments, and the price of Asian staple rice rose to its highest level in seven years.

According to statistics from the Thai Rice Exporters Association, the price of white rice with a crushing rate of 5% (industry benchmark) rose by 12% from March 25 to April 1, local time. According to Reuters statistics, rice prices are now at their highest level since the end of April 2013.

The report believes that the reason for the rise in rice prices is that after the outbreak of the New Coronary Pneumonia epidemic, such strategic food exporting countries, India and Vietnam, are facing reduced exports, so demand for Thai rice is rising.

In India, rice traders have stopped signing new export contracts due to labor shortages and poor logistics, and delivery of existing contracts has been blocked. At the same time, the Vietnamese government has set export restrictions.

Even before the price increase in March, due to the severe drought in Thailand and the strong demand from Asian and African importers, rice prices have begun to climb towards the end of 2019. Thailand is the second largest rice exporter in the world, behind India and before Vietnam.

Samalundu Mohanti, head of the Asian region of the Peruvian International Potato Center, a non-profit organization that studies food safety, said that although this year ’s harvest is expected to have higher yields, rice and wheat carry-over inventories are also at their highest levels in history , But rice prices are still rising.

The Thai Rice Exporters Association guarantees sufficient rice stocks in its weekly report, but admits that due to the outbreak, the country is closed and workers return to their hometowns, making it difficult to find staff.

Mohanti said in a blog post that this may make it difficult to carry out seasonal farming activities and impact the future harvest season.

He also said that North America and Europe are now facing shortages of spring farming labor and supply line interruptions. “If they miss the cultivation window period, the whole year is over.” According to the

report, in other parts of the world, such as India and other South Asian countries, it is now time to harvest winter crops such as wheat, potatoes, cotton and certain fruits and vegetables. Farmers need seasonal workers to operate machinery and engage in other manual labor, such as loading and unloading agricultural products.

The International Grain Council pointed out in a recent report: “Although the import purchases of certain agricultural products have accelerated in recent weeks, logistics is facing challenges due to restrictions on the movement of people and widespread isolation measures.” The report also acknowledges the recent surge in demand, Especially rice and wheat foods.

Due to panic buying by consumers and concerns about crops (planting) caused by the closure measures in North America and Europe, wheat futures prices also rose by about 15% in late March. 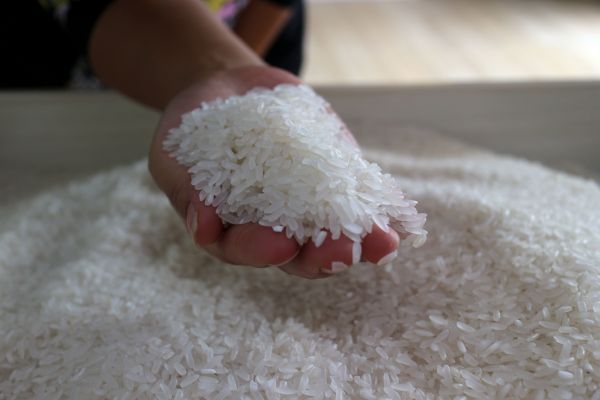