Home Health The number of ICU patients in California has declined for the first time since the outbreak
Health, Politics
April 10, 2020April 10, 2020By daydayhub
0

Original title: The number of ICU patients in California has declined for the first time since the outbreak 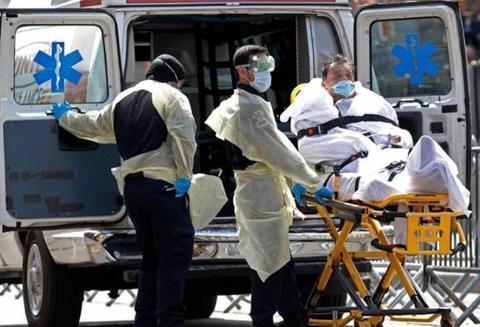 According to the Associated Press, the number of people admitted to various wards due to new coronary pneumonia has declined since April 6-9, local time. As a key indicator of the demand for healthcare workers and medical supplies in California, the reduction in the number of patients in the intensive care unit is particularly encouraging. As of April 8, local time, the proportion of patients in the intensive care unit has fallen by 1.9%, and there are currently 1,132 patients.

Speaking of the decline in the number of inpatients in the intensive care unit, Newsom said: “I warn anyone not to over-interpret this, but in any case, it has inspired everyone.” Previously, Newsom has been increasing the inventory of California ventilator . He said that more than 11,000 ventilators are in hospitals in California, and two thirds are not in use.

At present, California’s statewide “household isolation order” has entered the fourth week. Due to the implementation of the order, all schools and non-essential business departments have been closed. Newsom and state public health officials have been preparing for the worst of the outbreak. California officials predict that the state’s epidemic will peak in mid-May. (Overseas Network-United States-Qiao Shanshan / Intern Compilation-Wang Yaqi) Jiabei

California, new coronary pneumonia, News, Outbreak, USA
Previous PostWhat China has just experienced may just be the prelude to this epidemicNext PostThe three nurses turned crazy on the Internet, there is no miracle