The epidemic weakens the US Navy’s global deployment capabilities 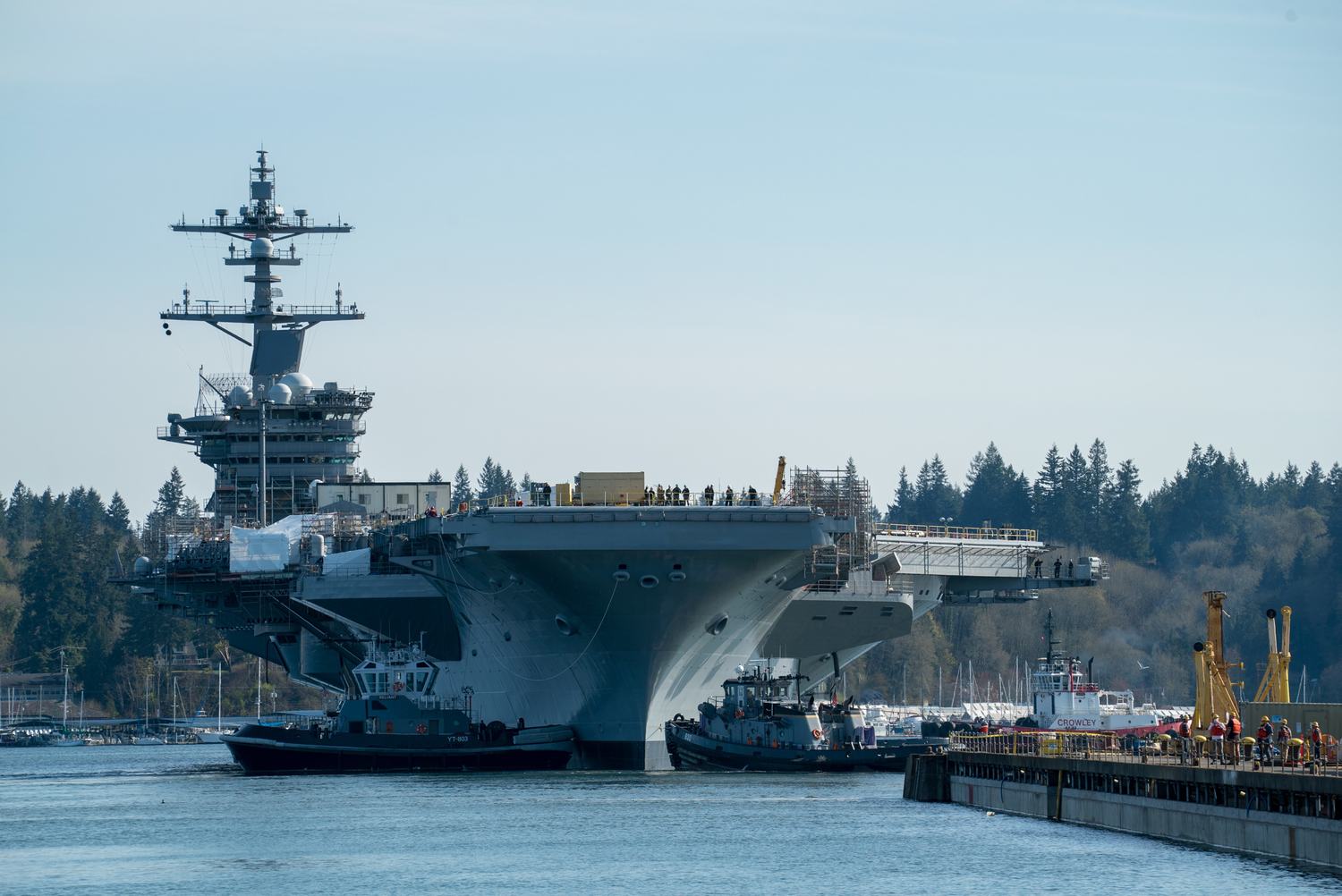 According to the US “Stars and Stripes” website reported on the 8th, the “Roosevelt” aircraft carrier has become the US Navy’s new crown epidemic severely affected area. According to data released by the US Navy on Wednesday, 93% of the crew of the USS Roosevelt completed the new coronavirus nucleic acid test. Among them, 286 were tested positive, and the US Navy reported a total of 548 confirmed cases. In other words, the confirmed cases on the “Roosevelt” accounted for more than half of the confirmed cases in the Navy, but no one is currently hospitalized. The US Navy said that during the inspection, it will ensure that enough crew members are on board to maintain the basic operations of the aircraft carrier. At present, the “Roosevelt” is docked at the Guam base. The crew has disembarked for testing and disinfected the aircraft carrier. On Wednesday, 2329 sailors had landed, at least 1232 of them had entered the hotel for a 14-day quarantine. A US Navy official told CNN that the new coronavirus test of 416 sailors of the “Roosevelt” was positive. Now, 97% of the people have been tested.

The “Nimitz” aircraft carrier, which is preparing for operational deployment this summer, also found the first positive case of the new coronavirus test. The Navy Times reported that the case was discovered during a virus test last week. The medical personnel of the aircraft carrier “Nimitz” have transferred and isolated the crew from the ship. However, whether the epidemic will spread widely on the “Nimitz” aircraft carrier is also worrying. Because before the boarding, there is no widespread test for new coronavirus. According to the screening process of the US CDC, it only includes the measurement of body temperature and the questionnaire survey before boarding.

Aircraft carrier, new coronary pneumonia, News, us navy
Previous PostIn the American Chinese hoarding gun readme: California sells 3800 a dayNext PostIndia is about to enter the stage of containment of large-scale outbreaks but something frightening