The draft of the 6G R & D strategy emerges, Japan must first start to be strong

Original title: The draft of the 6G R & D strategy emerges, Japan must start with a strong

reference news network reported on April 10, “Fujian Business News” published on April 9 entitled “Japan strives to master 6G key technologies in 5 years” The report said that the Japanese Ministry of Internal Affairs and Technology meeting of experts put forward a draft comprehensive strategy for 6G technology development on the 8th local time. The government will promote 6G research and development through financial support and tax incentives, and strive to master key technologies in five years. Considering that Japan started late in the 5G competition, the draft proposes to take the lead in 6G, and strives to increase the share of 6G equipment produced by Japanese companies on the global market to 30% in the 1930s where 6G technology is expected to be popularized. Ensure international competitiveness.

According to reports, the draft will be completed in June on the basis of listening to the opinions of all parties. The research and development of 6G technology has been launched in China and Northern Europe, and is expected to be commercialized around 2030. It is reported that this will be the first time in the world that a country will take the lead in formulating a comprehensive strategy covering R & D goals and policy support.

Although the international standard of 6G has not yet been determined, there are still some necessary index parameters, such as the data transmission volume reaching 10 times that of 5G, and the delay is only one tenth of 5G. In addition, the power consumption will be only 1% of the current level. People’s expectation for 6G network is to realize safe data transmission without delay in all fields such as sea, air and sky.

According to the report, in the draft, 6G is placed at the height of the “national strategy”, which clarifies “the importance of strategic cooperation between the public and private sectors.” The government will vigorously relax supervision and financial support to promote the establishment of key technologies as soon as possible, and strive to “relevant technical parameters can meet Japan’s national interests” when formulating international standards.

In the future, Japan will set up more industry-government-academic cooperation institutions and join hands with overseas companies to build an international cooperation mechanism.

According to reports, the draft clearly pointed out that by 2030, Japan’s share of 6G technology patents will exceed 10%. In terms of 5G, the performance of Japanese companies in the field of intellectual property that is as important as infrastructure is dwarfed, and they are still catching up.

Affected by the spread of the New Coronary Pneumonia epidemic, teleworking and distance education began to become popular. Under this background, the meeting of insights on the 8th local time also appeared one after another. “Sounds like that. In addition, there are also views that because the US Internet giants are investing amazing research and development funds every year, Japan must always pay attention to whether Japanese companies can win the competition. 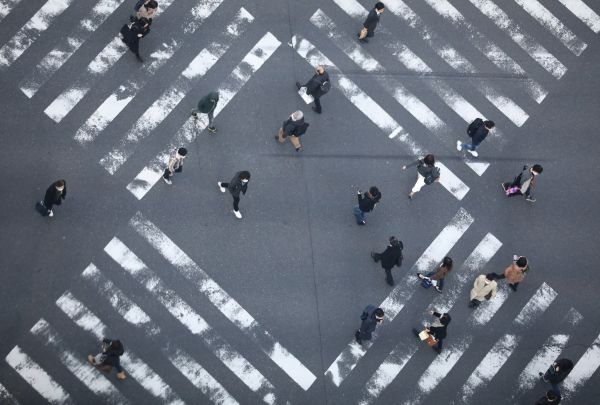