The White House was replaced again, Trump ushered in the “most defense” spokesperson

Original title: US investigation | The White House has been replaced again, Trump ushered in the “most defense” spokesperson

April 7, local time, the White House announced the removal of the spokesperson. Stephanie Grisham, who only worked in this position for 9 months, gave way to Kelly McKenney. McKinney became Trump’s fourth press spokesman. This personnel change is regarded as part of the White House ’s reorganized news team. Its deep intention is that Trump hopes to use the reorganization to strengthen the image propaganda in order to resolve and counter the various attacks during the epidemic and seek support and expansion for his re-election campaign. influences. 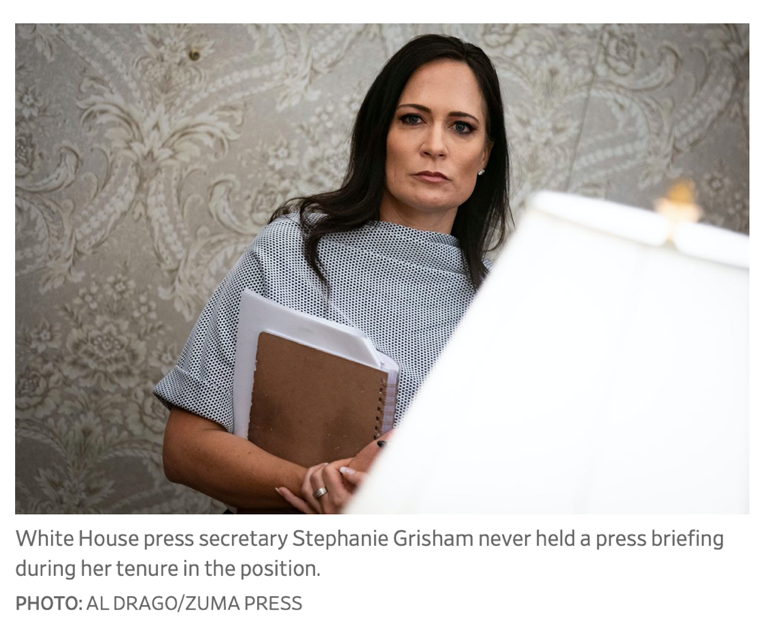 was replaced. Grisham was Trump’s third news spokesman. Prior to that, she was the spokesperson of the First Lady Melania and was known as a tough “first lady defender”. As long as there were any negative news related to Melania, Grisham would immediately speak out and defend it.

In June 2019, when Grisham was appointed as a spokesperson for the White House, Melania first tweeted the news and stated that “the President and I both believe that there is currently no (better than Grisham) People can serve the government and the country. ”

However, after serving as a spokesperson, Grisham acted in a low-key manner and was often reluctant to express his position on some questions. Apart from defending Trump on Twitter, she rarely shows up. During her 9 months in office, she has never officially hosted a press conference. The Associated Press once described her as “the spokesperson with the fewest appearances in modern American history.” After the outbreak of the new crown epidemic, when she learned that she had contacted at least two people diagnosed with new coronary pneumonia, she offered to quarantine, so she missed most of the White House press conference.

Public opinion analyzed that under the severe epidemic situation and at the same time running for re-election, the White House obviously needed a more “active” spokesperson, and Grisham, who was low-key and lacked a sense of presence, seemed to be unable to keep up. beat.

McKenney: The spokesperson of “Most Defendant” 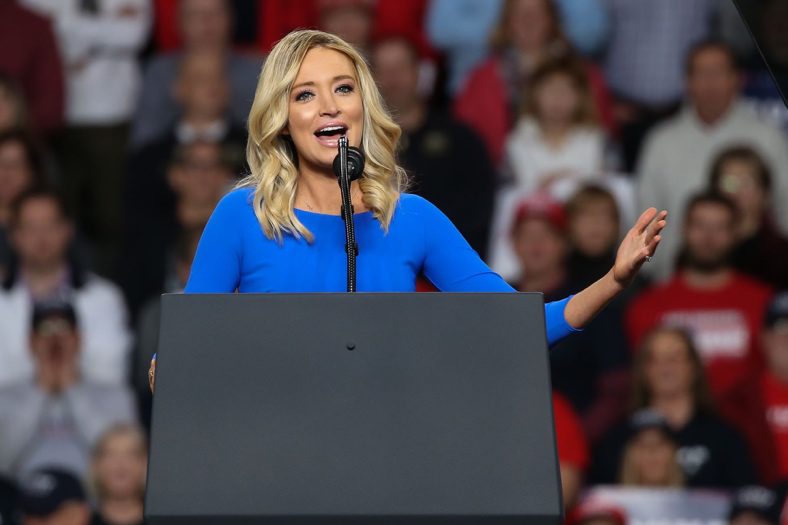 McKenney has been active in politics and journalism since college. After graduating from Harvard Law School in 2016, he joined CNN as a political commentator. In the early days of Trump’s entry into the White House, she defended her at CNN, so she became famous, was appointed as the spokesperson of the Republican National Committee, and joined the Trump campaign team in 2019. She spent most of her time in Trump’s campaign rallies and defended Trump on TV. After the outbreak, she actively participated in the increasing number of online campaigns and maintained close interaction with Trump supporters. It can be said that McKenney is undoubtedly a strong supporter of Trump, and he is very good at propagating Trump’s claims.

Although the director of the White House Office, Meadows, is not close to McKenney, he certainly knows that Trump and his family like and value this new news that “covered the wind and rain” for Trump before the media. spokesman.

CNN said it is unclear when McKenney will start working as a spokesperson, but it is almost certain that she will assume more public-facing roles than her predecessor. According to a person familiar with White House news operations, as a White House press spokesperson, McKenney may need to form a rapid response team to deal specifically with future press conferences.

The controversial “best defender” is not popular.

Unlike the Trump team, American public opinion does not seem to buy the newly appointed spokesperson. Because McKenney had made extreme remarks many times before, which was quite controversial.

In February, the United States new crown big epidemic Prior to the scale outbreak, McKenney claimed that the new crown virus would not enter the United States and expressed support for Trump: “This president will always put the United States first and he will always protect American citizens. We will not see a crown like Diseases like viruses are here. ”She said:“ Not at all. Whether the epidemic will affect the 2020 presidential campaign. President Trump has controlled the epidemic very well. ”Inconsistent remarks against Trump , McKenney said: “He is a president who will not lie, and the media is publishing false news.”

Previously, McKenney also slammed President Obama ’s term as “bad” and tweeted The ridicule of Obama’s African identity was therefore questioned by the public as “racism” and sparked discussions. 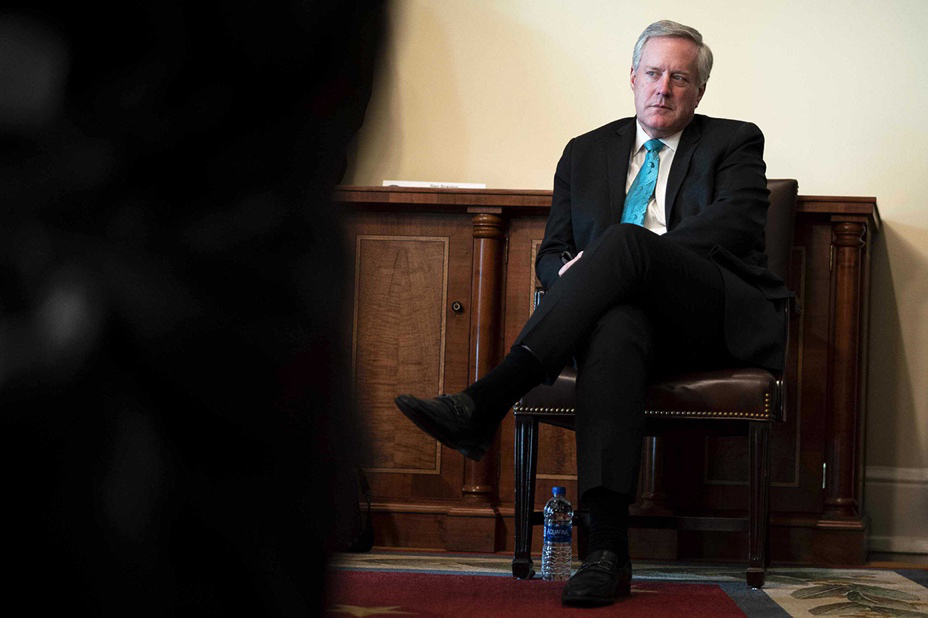 In addition, Meadows also intends to arrange his senior consultant Ben Williamson as a senior consultant in the White House Communications Office. This meant that Meadows tried to bring in more people he knew and trusted to assist his work.

As the New Crown epidemic raged, Trump’s response to the epidemic crisis was met with a lot of criticism. In order to reverse public opinion and create an image of successfully coping with the crisis, Tramp often personally took the lead and acted as the press spokesperson. Therefore, the media speculates that after Meadows takes office, the reorganized news team may face more “internal pressure” from the White House, and the future work will be challenging. Senator Lindsay Graham said in an interview: “I can imagine Meadows is learning how to swim with sharks.” (CCTV reporter Wu Weihong) Stern

new crown pneumonia, News, Trump
Previous PostUS media: The US is not prepared for a major crisis and more than onceNext Postalert! Trump’s “drunken intention” to open fire on WHO