France is not alone

According to media reports on the 8th, by the New Coronary Pneumonia epidemic in France. The recent disaster is not alone: ​​on the 7th local time, the death case of New Coronary Pneumonia in France “broken ten thousand”; the pilots who went to China’s transport masks due to the detection of the New Corona The positive was isolated and the mask remained in China; even the only active carrier in France had suspected cases.

As of this reporter’s press release on the morning of the 9th, the number of confirmed cases in France reached 110,070 and 10,343 died. According to the French Broadcasting, the Director General of the French Ministry of Health Salomon said on the evening of the 7th that the country’s single-day deaths soared 1417 cases, the epidemic will continue to spread, the peak has not yet arrived. French Prime Minister Philippe said that the previously announced “foot ban” will not only continue to be enforced, but will also be stricter. Agence France-Presse said on the 8th that the Paris city government announced on Tuesday that from Wednesday, from 10 am to 7 pm, people are prohibited from going out for sports. In other cities, the “foot ban” is stricter.

According to the French RTL radio report on the 7th, when an Air France pilot went to Shanghai to transport 16 million masks ordered from China, he was isolated because of a positive test for the new coronavirus, and the masks that were scheduled to arrive in France on the 6th are still stranded Shanghai. The relevant departments of China and France are looking for ways. The father of the French far-right political party “League of Nations” Marina Le Pen’s father, Le Pen, published a tweet on the 6th, slandering China for spreading the new crown virus and selling masks for profit. The tweet was unanimously resisted by French netizens. Netizens criticized the old Le Pen for his racial discrimination and made a false conclusion without any evidence. 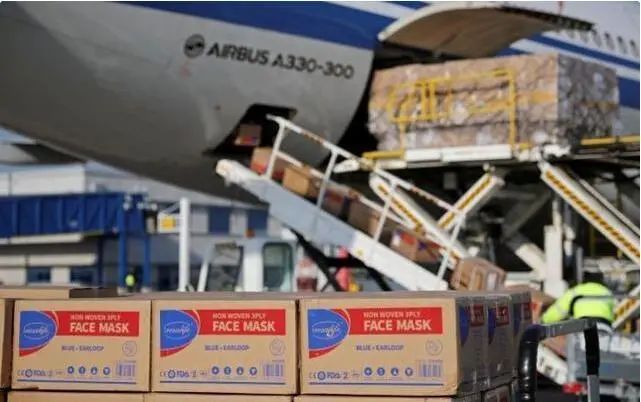 US Congressman Green has recently criticized China for “changing masks for France to accept Huawei’s 5G technology.” For this unfounded accusation, the French “Realistic Value” magazine wrote an article on the 7th to refute. According to the article, there is no evidence that China is carrying out relevant propaganda while exporting masks. The reason why Americans slander China is because Washington wants to dump the pot of weak epidemic resistance to China. The fact is that the United States lags behind in 5G technology, so it spreads conspiracy theories around the world and conducts large-scale anti-Huawei operations.

According to the French “Tribune” reported on the 8th, the French Ministry of Defense said that about 40 soldiers on the “Charles de Gaulle” aircraft carrier appeared suspected symptoms of new coronary pneumonia and have been isolated. De Gaulle is a nuclear-powered aircraft carrier with a total of 1,760 officers and men. It has recently conducted joint exercises with the Nordic Navy in the Baltic Sea. The “Charles de Gaulle” must return to the port of Toulon in advance, which is bound to weaken France’s military operations in the Atlantic. 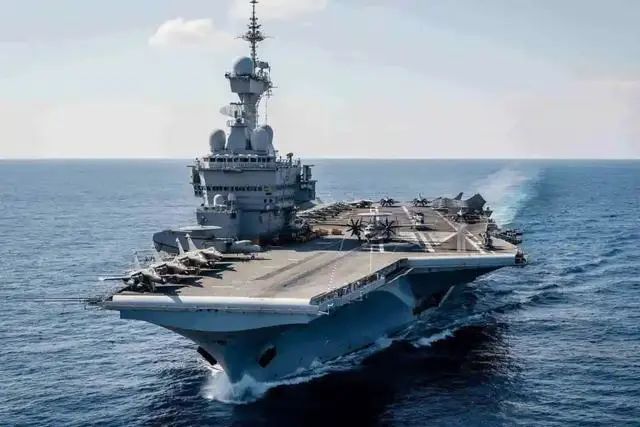 new coronary pneumonia, News, Outbreak
Previous PostUS media: Hundreds of body bags were taken out of residents ’homes in New YorkNext PostItaly implied or “did it all” with the EU!