alert! Behind the US bailout, a plan to exclude China is starting

Home Health alert! Behind the US bailout, a plan to exclude China is starting
Health, Politics
April 8, 2020April 8, 2020By daydayhub
0

Original title: Be alert! Behind the massive bailout in the United States, a dollar plan squeezing out China is starting. . . . . .

Not long ago, in response to the economic impact of the new coronary pneumonia epidemic, the Fed launched a large-scale rescue plan.

The industry believes that the Fed’s move is intended to ease the liquidity pressure facing the US Treasury market, but it cannot truly avoid the US economic recession.

Why should the Fed use such a “decisive” policy tool? Can it once again play the role of the “savior” of the US economy?

Under the epidemic, what does the expansion of the dollar system mean to China?

This article is the original article of Wang Wang think tank. Legal liability will be strictly investigated.

In order to deal with the economic impact of the new coronary pneumonia epidemic, the Fed has launched a large-scale bailout plan-buying at least $ 500 billion in national debt and $ 200 billion in institutional mortgage-backed securities (MBS) The daily and regular repurchase rate is reduced to zero.

In addition, in order to ensure the operation of the market and the transmission of monetary policy, the Fed also announced that it will buy U.S. debt and mortgage MBS on an unlimited basis.

In fact, this is equivalent to the Fed will stabilize the market through asset purchases indefinitely.

The Fed ’s aggressive stimulus policy has been widely questioned, and the market has not given the expected positive response.

So why did the Fed use such a “decisive” policy tool this time? 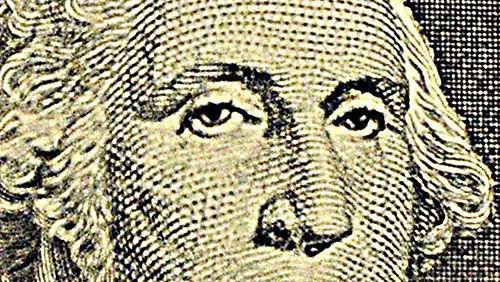 Specifically, in the case of a very short amount of money, the Fed at that time not only did not inject capital, but tightened monetary policy, which caused a large-scale failure of banks and financial institutions, and the depletion of financial market liquidity was transmitted to the real economy. It turned into a great depression. 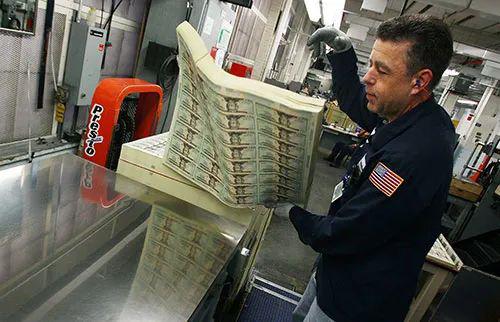 So, in 2008 After the outbreak of the global financial crisis in 2015, Bernanke immediately opened a money printing machine to practice its crisis response concept of “copter spilling money.” Bernanke also received a very nickname-“Helicopter Ben” (Helicopter Ben).

In the view of the Federal Reserve, the impact of the new coronary pneumonia epidemic on the US economy has just begun, and the consequences will be very serious. A research report from the Fed ’s St. Louis branch predicted that if there were no timely and effective rescue measures, 47 million people in the United States would be unemployed because of this. The unemployment rate was as high as 32.1%, exceeding 24.9 during the “Great Depression” of the 1930s. %.

It can be said that the reason why the Fed did not hesitate this time to take an unrestricted injection of liquidity into the financial market was determined by the Fed’s deep memory of the Great Depression.

So, are the Fed’s extraordinary measures useful?

The Fed’s policy is to send a clear signal to the financial market-to “find the bottom” at any cost, so as to curb panic selling, avoid irrational devaluation of financial assets and ultimately hit the real economy, and provide confidence and protection for economic recovery.

In this sense, the Fed’s timely action is necessary.

In fact, the choice is always between bad and worse, not between good and bad. The Fed’s “decision” may be a “bad” choice, but the Fed is more difficult to bear the “worse” result of the “indecision”.

The Fed ’s bailout effect will be limited because the nature of the crisis is different from the past. The economic crisis caused by the rapid spread of the epidemic around the world is essentially a people ’s livelihood crisis rather than a simple financial crisis.

At present, 13 of the 50 states have introduced measures to restrict public activities, and up to one-third of Americans are required to stay at home. The US socio-economic system is suffering from the full impact of the epidemic-millions of people are unemployed, streets and shops are empty, the health care system is overwhelmed, economic factors cannot be circulated, and the normal economic cycle is forced to stagnate.

In this general environment, Goldman Sachs Bank predicted that the US economy would contract by as much as 24% in the second quarter. This contraction far exceeded the largest quarterly decline recorded.

As a result, relying on loose monetary policy alone cannot resolve the economic and social impact of the epidemic and requires a strong fiscal policy.

Although the Fed quickly introduced the largest “open” quantitative easing policy in history, it was not optimistic about the market because the various isolation measures taken to prevent the epidemic would weaken the effectiveness of the monetary policy transmission mechanism and the funds are very high. It is difficult to enter the real economy from the financial system and then enter the personal “wallet”.

At this time, the role of fiscal policy is very important, so, including the United States, the economic rescue plan of many governments includes large-scale, direct cash transfers to individuals.

An exclusive dollar system is being formed.

Compared with the huge response and fierce discussions caused by the Fed ’s “open” volume liberalization in the financial markets, as well as the policy and academic circles of various countries, the Fed ’s operations in global financial governance are unusual. Low-key, even quietly.

However, we must note that the Fed is fundamentally changing the operating mechanism and governance platform of the international monetary system. 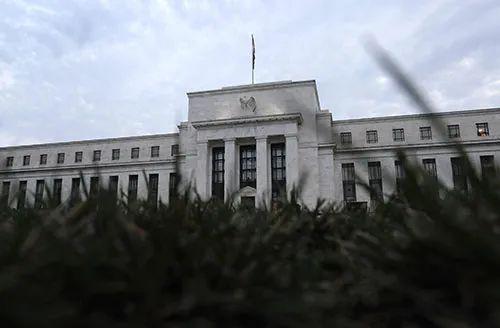 This means that, among the major developed economies, a long-term, multilateral, multi-currency, and unlimited super reserve currency network has been woven. The synergy between the central banks of developed economies on the currency swap platform is a disguised alternative to the original governance mechanism represented by the International Monetary Fund.

In the financial market turmoil caused by the impact of the epidemic, the C6 mechanism has begun to play a role. 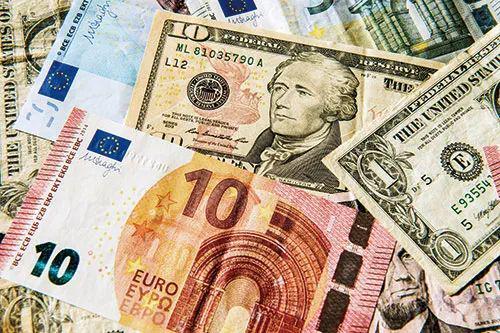 Since the beginning of March this year, with the rapid spread of the epidemic in the world, the pessimism of the capital market has increased, and the European and American stock markets have fallen off a cliff. The situation of tight liquidity of the US dollar has appeared in the world.

In order to alleviate the “dollar shortage”, on March 15, the Fed, the Bank of Canada, the Bank of England, the Bank of Japan, the European Central Bank and the Swiss National Bank announced a coordinated action to use the existing currency swaps to support US dollar liquidity Agree to lower the currency swap agreement price by 25 basis points. On March 20, the Fed announced that it would increase the frequency of swap operations with the above five central banks from weekly to daily.

In addition, on March 19th, the Fed announced the establishment of temporary dollar liquidity swap arrangements with nine other central banks. Among them, the Fed and Australia, Brazil, South Korea, Mexico, Singapore and Sweden each reached a swap arrangement of no more than 60 billion U.S. dollars , Reached an agreement with Denmark, Norway and New Zealand of 30 billion US dollars each.

This new currency network, centered on the US dollar and based on currency swaps in Western countries, has developed governance functions and gradually formed institutionalized cooperation in the areas of exchange rates, money supply, and financial stability.

C6 + C9 is essentially an exclusive dollar system. As the world’s second largest economy, China is crucial to the stability of global financial markets, but it is excluded. This will undoubtedly weaken or even replace the IMF-centric global multilateral financial governance system. Similar arrangements can be seen in the global trade and investment system.

It can be seen from this that Western countries headed by the United States are accelerating the formulation and promotion of new international rules, with a view to maximizing the use of more favorable and non-neutral international rules to restrain or restrict competitors, and strive to be It also created an institutionalized and institutionalized political, economic, and financial bloc among Western countries, and at the same time united some developing countries to rebuild new international economic and political rules and mechanisms that are beneficial to the West.

This is a real challenge that China needs to be alert and facing.

Fed, News
Previous PostThe head of the French Overseas Chinese League and the international students were detained by the French police and responded to my embassy in France.Next PostSpokesperson for the British Prime Minister ’s Office: The Prime Minister was not diagnosed with pneumonia and did not go to the ventilator