Original title: Teresa May Voices: Virus Infection Regardless of People, Save Your Life at Home, 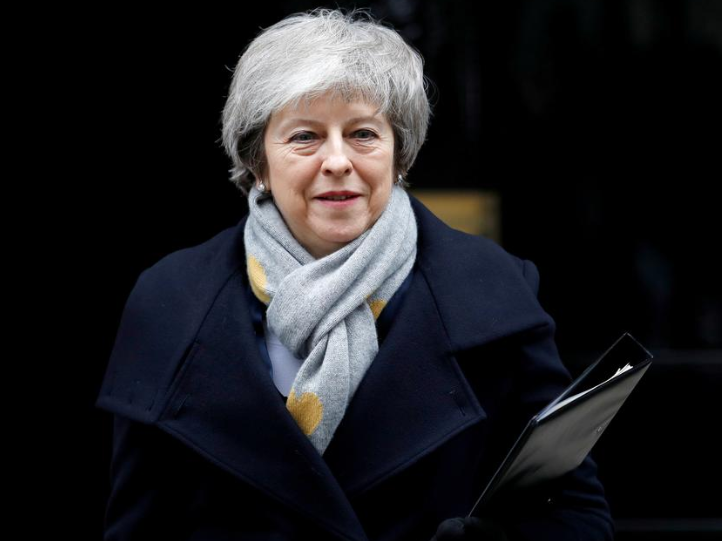 [Overseas.net April 7 | War Epidemic Time Zone] According to the BBC report, British Prime Minister Johnson was transferred to the intensive care unit on the 6th due to the deterioration of the new coronary pneumonia. Upon learning of this news, the former British Prime Minister Theresa May voiced her support for Johnson, and said that the New Coronavirus infection does not affect people, and called on the public to attach importance to home isolation.

The British Prime Minister’s Office issued a statement on the 6th that said that night, Johnson’s condition deteriorated, and under the recommendation of the medical team, he was transferred to the intensive care unit of St Thomas Hospital in London. The Prime Minister ’s spokesman said that Johnson had asked British Foreign Secretary Dominic Rab to act as prime minister under “necessary circumstances”. 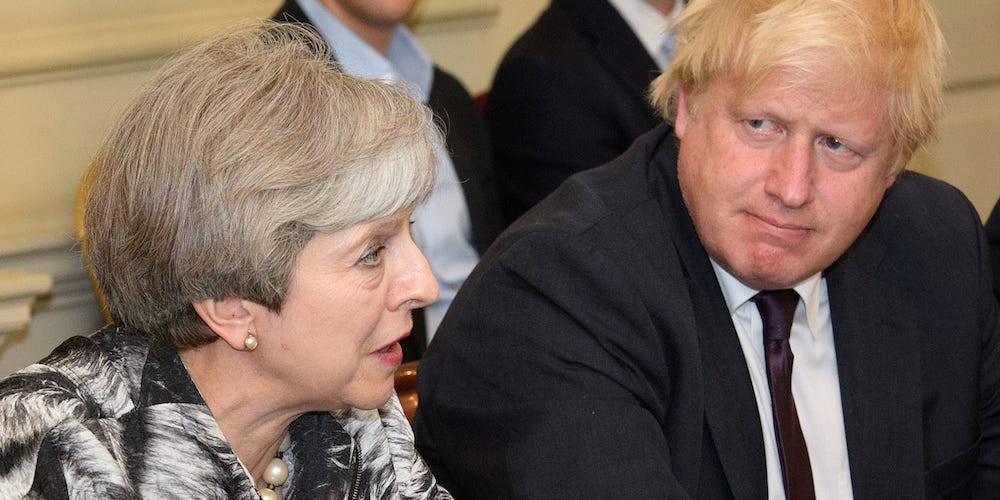 Johnson and Teresa May in the same frame photo (Reuters)

Subsequently, Teresa May tweeted, “Johnson is continuing to receive treatment in the hospital, mine Caring and praying with him and his family. This terrible virus (New Crown Virus) will not treat people differently, anyone will be infected, and anyone can spread it. Please isolate at home and save lives. ”

According to BBC earlier According to reports, among the families affected by the epidemic, Johnson delivered a televised speech on March 23, announcing a series of new anti-epidemic measures, requiring quarantine for residential houses to reduce the risk of spread of the new coronavirus and delay the spread of the epidemic. According to the new regulations, all residents must be isolated at home to minimize the number of outings. If someone violates the ban, the police have the power to impose fines, disperse parties, and other actions. (Overseas Net Liu Qiang)

epidemic situation, new crown pneumonia, News, Prime minister
Previous PostJohnson was awake and conscious but had difficulty breathing 2 hours before he moved into the ICUNext PostMake up one knife: the United States is going to wage war?