Original title: The British media described the latest situation of the Prime Minister: Johnson had difficulty breathing and spent the night in the intensive care unit

. “Sky News” just updated a report on the 7th to introduce the latest situation of the British Prime Minister, saying that Johnson “had spent a night in the intensive care unit after experiencing breathlessness.”

Since being diagnosed with new coronary pneumonia on March 27, the 55-year-old British Prime Minister Boris Johnson has been working from home. However, after 10 days of quarantine, Johnson still had “persistent symptoms” and fever on April 5, so he listened to the doctor’s recommendation to go to St. Thomas Hospital, which was the first hospitalization after his diagnosis. 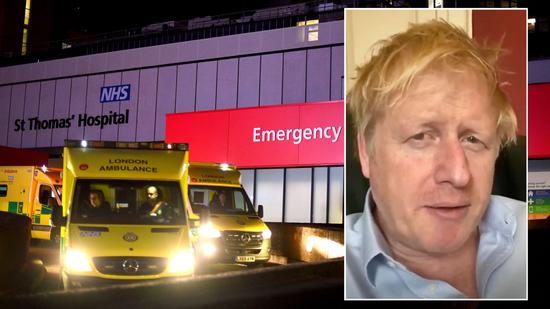 In a report that was just updated, Beth Rigby, editor of the Sky News political news department, described Johnson ’s latest situation and said: “I have to give him oxygen — because he has difficulty breathing. The prime minister The decision to move to the intensive care unit was made at 7 pm (6th local time). “According to” Sky News “, the decision to transfer the prime minister to the intensive care unit was made by his medical team in his condition Decisions made after deterioration.

It is reported that even if Johnson recovers quickly, he may not be able to resume work for some time. In the absence of the Prime Minister, Foreign Minister Rab handles related matters on his behalf. 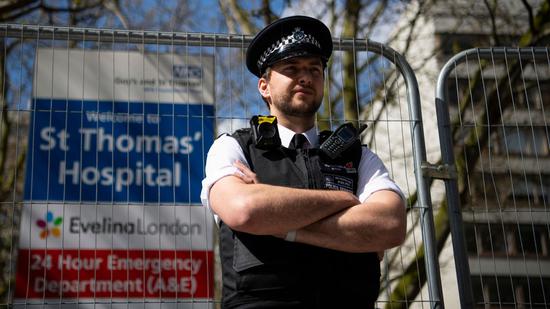 Johnson was transferred to the intensive care unit due to the deterioration of his condition , I wish him a speedy recovery.