Home Health The British Prime Minister is still hot and hospitalized for a new coronavirus test after 10 days of isolation
Health, Politics
April 6, 2020April 6, 2020By daydayhub
0 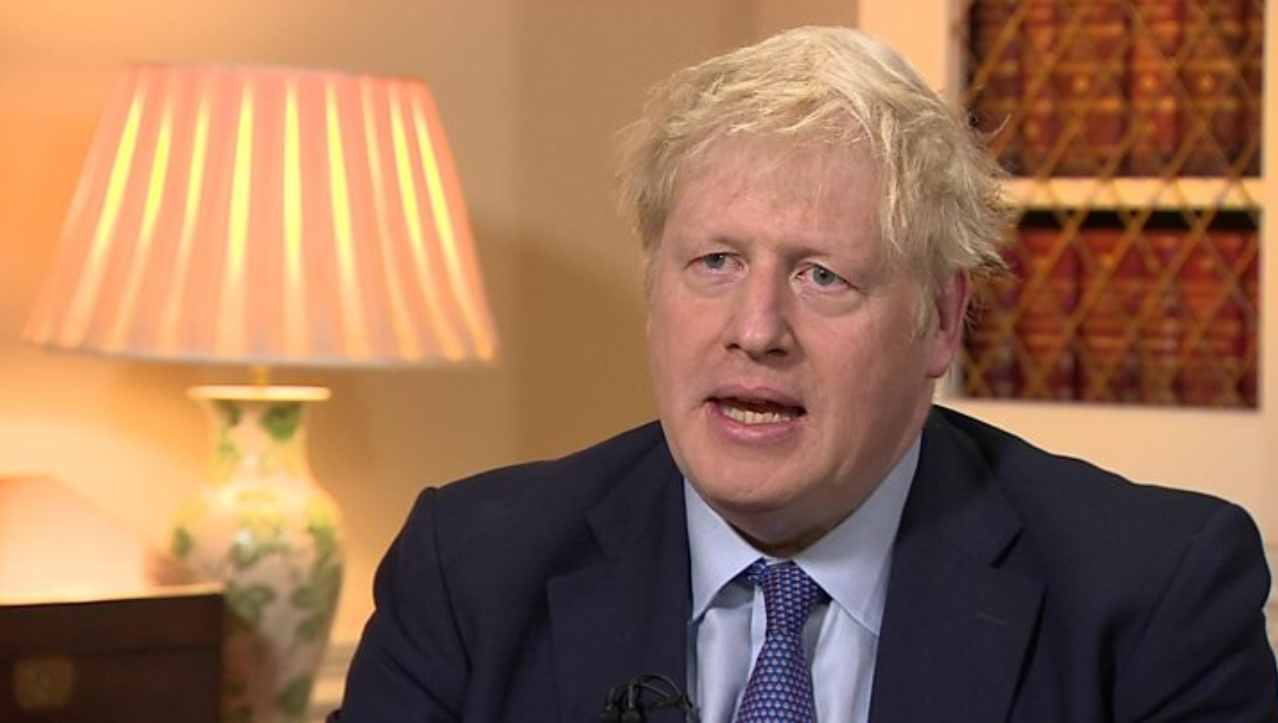 [overseas online April 6 | Contagion full-time zone] According to the British Sky News reported on the 5th, UK Prime Minister Johnson was hospitalized for the new coronavirus test. Ten days ago, on March 27, he posted on social media that his new coronavirus test was positive and was self-quarantine. However, Johnson still has persistent symptoms and fever. He followed the doctor’s advice and went to the hospital.

On April 3, Johnson once tweeted that he continued to develop new symptoms of pneumonia and would continue to isolate himself. Johnson said in the video that he has completed 7 days of self-isolation and his condition has improved, but he still has fever symptoms, so he will follow the government’s guidance and continue to isolate himself until all symptoms disappear.

In addition, on the 4th local time, Johnson’s fiancee and pregnant Simmonds said they had symptoms of new coronary pneumonia, but have not yet been tested. (Overseas Net Liu Qiang)