Home Economy US media counts 70 days of anti-epidemic wasted by the US government
Economy, Health
April 5, 2020April 5, 2020By daydayhub
0

Original title: US media counts 70 days of anti-epidemic wasted by the US government

[Global Times-Global Network Reporter Lu Changyin] According to statistics from the Johns Hopkins University website, as of 13:13 on the 5th, Beijing time, There are more than 312,000 confirmed cases of new coronary pneumonia, accounting for about 1/4 of the total 1.2 million confirmed cases in the world, and more than 8,500 deaths. CNN said on the 5th that in the past day, 1,344 people in the United States died of the new coronavirus, the day with the largest number of deaths to date.

As the death toll continues to rise, the American media is increasingly reflecting on how the United States has wasted valuable anti-epidemic time and has come to such a difficult situation step by step. “As the New Crown Virus raged, the United States was surrounded by denial and dysfunction.” In the report on the 4th, the “Washington Post” combed through the interview of 47 US government officials, health experts, and intelligence officials. 70 days wasted by the government. 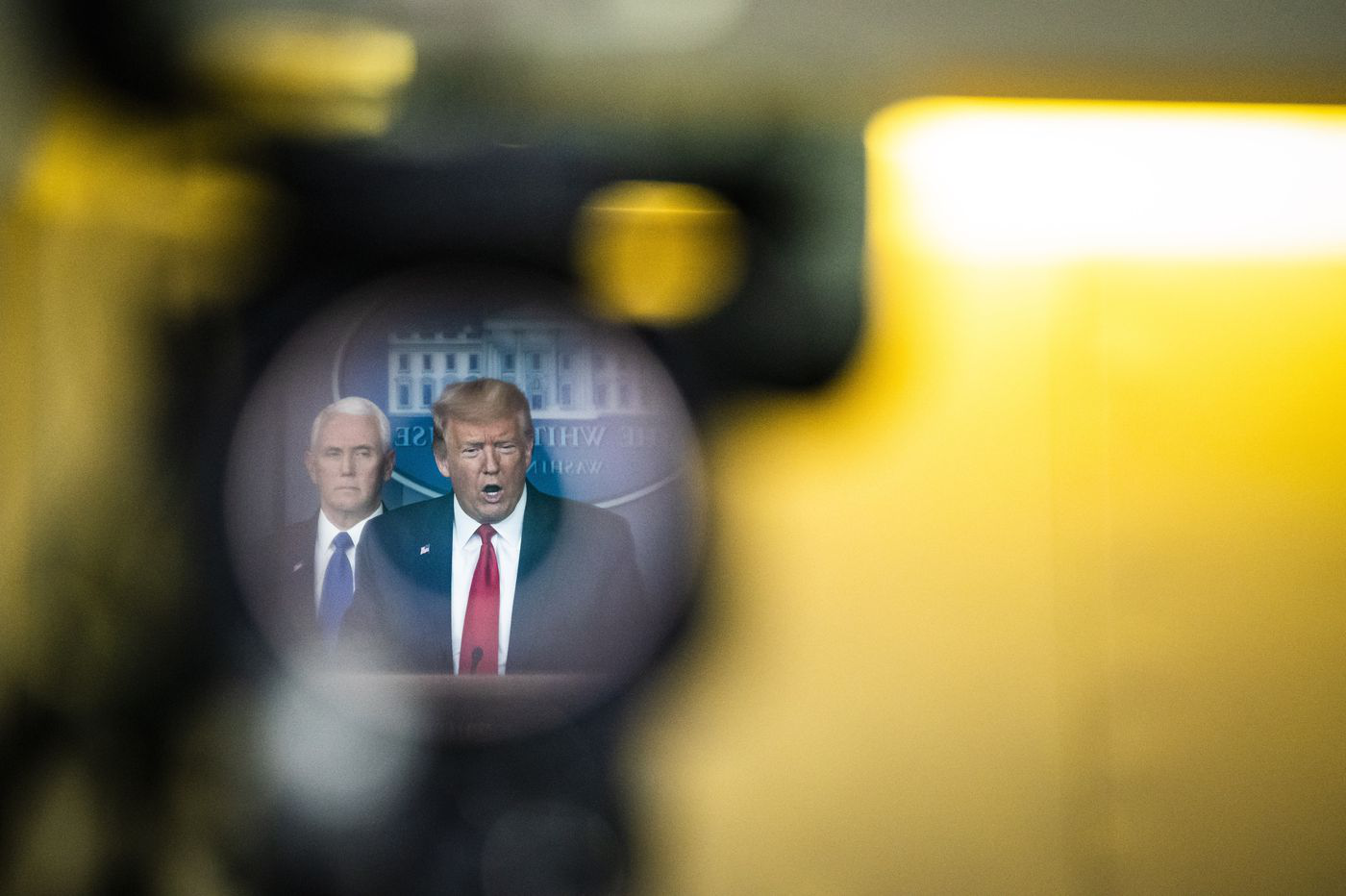 The article said that when Trump declared himself a “wartime president,” the United States had embarked on a road where the death toll caused by the new crown epidemic exceeded the combined death toll of the United States in the Korean War, Vietnam War, and Afghanistan and Iraq. This should not be the case. Although not well prepared, the United States has expertise and resources. The failure was somewhat similar to the “September 11” incident: a warning sounded, but the highest level of government deafened until the enemy had launched an attack.

On January 3, the Director of the US Centers for Disease Control (CDC) Robert Redfield received an official notification from the Chinese side. Within a few days, the US intelligence agencies began to warn the President of the serious threat of the new coronavirus in a daily intelligence briefing to the president. But in the following weeks, Trump has not paid attention.

On January 6, Redfield wrote to China expressing his willingness to help.

Although officials from the health department have long been in action, it was not until January 18 that the US Secretary of Health and Human Services Alex Aza had the opportunity to call Trump to “substantially report” the epidemic. Azah ’s relationship with Trump was average. He told several deputies that the president thought he was “a fuss”.

On January 21, Seattle reported the first native case in the United States. Two days later, China began to take severe measures to “close the city” in Wuhan. An American official who attended the White House meeting said: “This seems to be a wow, equivalent to an earthquake of magnitude 8 on the Richter scale.”

Aza, who had experienced major public events such as the “9.11” attack and bird flu, quickly ordered the establishment of a new national detection network. The CDC established a tracking system, but encountered trouble. The United States lacked corresponding detection capabilities and funds. Not in place.

The CDC issued the first public warning against the new coronavirus on January 8, but it did not begin to detect passengers arriving in the United States from Wuhan at airports in Los Angeles, San Francisco, and New York until January 17.

On January 22, when Trump participated in the World Economic Forum in Davos in an interview with CNBC, he first answered the question about the new coronavirus. In the face of whether he was worried about the potential virus pandemic, Trump said: “No , Not at all, completely under our control. Only one person from the United States came back from China. Everything is fine. ”

On January 29th, the US New Crown Task Force was formally established, and its main task was to focus on issues such as border management and control— -Respond to personnel withdrawn from China. On January 31, the United States officially announced that it would restrict non-U.S. Citizens from entering China. This is also one of Trump’s most “proud” prevention and control measures.

At the beginning of February, the US $ 105 million of funds spent on responding to infectious diseases in the US government budget was exhausted. At that time, for most Americans, the threat of the new coronavirus still looked far away. But for health officials responsible for storing materials, disasters seem to be more and more difficult to avoid. Due to insufficient funds, the reserves of N95 masks, protective clothing and medical gloves in the United States are seriously insufficient.

From the end of January to the beginning of February, officials from the US Department of Health twice wrote to the US Office of Management and Budget to apply for US $ 136 million in response to the outbreak. Aza and his assistants also mobilized Congress to allocate billions of dollars to the Ministry of Health. However, some people in the White House believe that billions of dollars are needed for a few cases in the United States, which is simply a big deal.

On February 4, Trump issued a State of the Union address. Aza directly communicated with Russell Water, the acting director of the US Office of Management and Budget, for money. The latter looked more “responsible” and asked Aza to submit an application. The next day, Aza drafted a budget application of more than 4 billion US dollars. As a result, some people in the White House were furious. Aza was summoned to the White House Situation Room for a meeting. People familiar with the matter revealed that quarrels broke out at the meeting.

few weeks later, the New Crown epidemic spread rapidly in the United States. The White House agreed to reduce the US $ 4 billion budget to US $ 2.5 billion. Later, Congress increased the appropriation to US $ 8 billion. Trump signed the budget on March 7.

At the end of March, the US government ordered 10,000 ventilators-far fewer than public health officials and state governors thought. Even so, most of them will not be delivered until summer or autumn. Model calculations show that the pandemic has weakened by then.

“This is a joke.” An American official involved in procurement negotiations said.