This open letter from the United States sends complex signals

“Chinese factories can produce the protective equipment and drugs needed to fight the new coronavirus; Chinese medical staff can share valuable clinical experience in treating the disease; Chinese scientists We can work with us to develop a vaccine that is urgently needed to eradicate the disease. ”

On April 3, local time, nearly 100 former senior officials, experts and scholars of the US government issued a joint letter entitled” Save the lives of the United States, China and the world “, calling on the United States and China Carry out cooperation to jointly fight the new crown epidemic. Signers include former US Secretary of State Albright, former Defense Secretary Hagel, former national security adviser Susan Rice, and famous international relations scholar Joseph Nai and others. 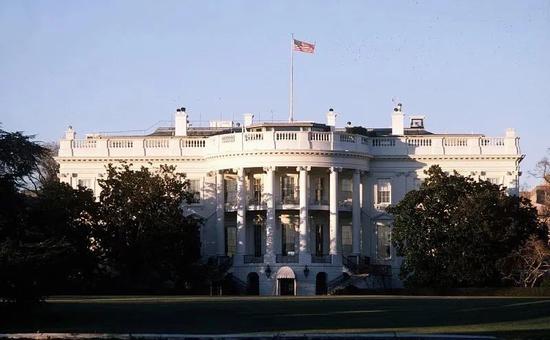 The timing of the publication of this open letter deserves a good interpretation.

On the one hand, the world today is in the midst of a 100-year global health epidemic, threatening the lives and livelihoods of billions of people. China’s epidemic prevention and control has made important progress, while the development of the United States’ epidemic is still in a terrible rising period.

As stated in this open letter, if “without a certain degree of cooperation between the United States and China, any effort to fight the new coronavirus, whether it will save American lives at home or fight the disease abroad, will not be achieved success”.

On the other hand, the epidemic situation should have become an opportunity to improve relations between China and the United States. However, the relationship between the two countries has intensified recently. Even the US President himself once called the new crown virus “Chinese virus”.

It wasn’t until the recent summit of the leaders of the G20 and the talks between the leaders of China and the United States that there were signs of easing of the dispute between the two countries. However, some politicians in the US government are still irritating China, and it is still unknown whether the two countries can cooperate sincerely to fight the epidemic.

Against this background, nearly one hundred American elites took the stage to urge the
U.S. government to strengthen cooperation with the Chinese government on the issue of anti-epidemic disease,
and clearly recommended that the two sides work together under the G20 and other frameworks, which undoubtedly represent the domestic A sound that is biased towards reason and calmness hopes to be able to touch Americans in power.

But we also noticed that this open letter still contains content that is contrary to facts and out of date. The open letter said unfounded: “China still has many questions to answer in response to the new coronavirus: initial cover-up; continued lack of transparency; failure to fully cooperate with the United States and international medical authorities; China ’s flagrant propaganda offensive blames the crisis . Future disclosure may cause more problems. ”

Such accusations are entirely to cater to the views of some American politicians, reversing black and white, and China has refuted it on multiple occasions. Moreover, it is precisely because of this argument by American politicians that it has caused great interference to the current Sino-US cooperation in the fight against epidemics.

Coincidentally, one day before the U.S. published the above-mentioned open letter, one hundred Chinese scholars published an open letter to people from all walks of life in the United States on the “Diplomatic Scholar” website. From the height of the community of human destiny, they called for global solidarity and cooperation to fight against the epidemic , and opposed the epidemic. Politicization and stigmatization, and emphasized that countries should unite and cooperate instead of complaining, blaming, and accusing each other. 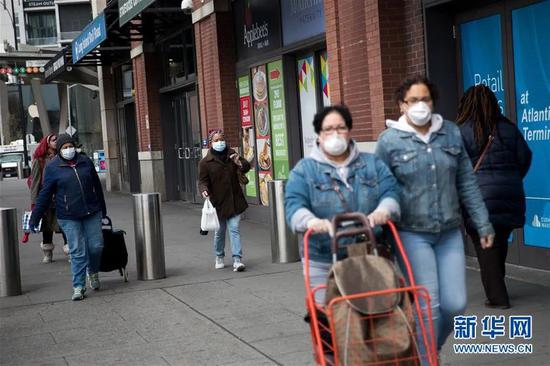 can be said that cooperation on anti-epidemic has been widely agreed between the academic circles of China and the United States. But before the US government decides to cooperate sincerely with China on the fight against epidemics, people from all walks of life in the United States may wish to read this Chinese open letter and learn more about what China thinks and thinks.

Only when we meet each other can China and the United States succeed together to defeat the new crown virus!

China and the United States, epidemic situation, new coronary pneumonia, News, United States
Previous PostExpert: If the next stage of an outbreak occurs in this neighboring country, China will be under great pressureNext PostBritish senior expert: the feudal city can’t solve the problem, it should reconsider the group immunity