The number of diagnoses in the United States exceeded 300,000! Another amazing discovery

Home Health The number of diagnoses in the United States exceeded 300,000! Another amazing discovery
Health, Politics
April 5, 2020April 5, 2020By daydayhub
0

The ethnic composition of the first public case of Michigan in the United States has the highest proportion of black diagnoses and deaths.

According to the Associated Press report on the 3rd, the US federal government sent the masks, gloves, ventilators and other necessary anti-epidemic equipment in the medical reserve to the states and cities in need. However, after receiving the supplies, some local governments were surprised: unavailable.

According to reports, the rubber bands of nearly 6,000 medical masks sent to Alabama were easily broken, and had expired as early as 2010. The 150 ventilators received in Los Angeles are broken and need to be repaired before they can be used. The masks received in Oregon also had elasticity problems with the rubber bands, which could cause the straps to break, leaving medical staff at risk of being exposed to the virus.

Charles Boyle, a spokesman for Oregon Governor Kate Brown, said: “Of the several shipments issued to us by the National Strategic Reserve, (personal protective equipment) has expired, although we are told that the expired equipment can still be used to fight against New crown epidemics, but they are not suitable for use in surgical procedures. ” 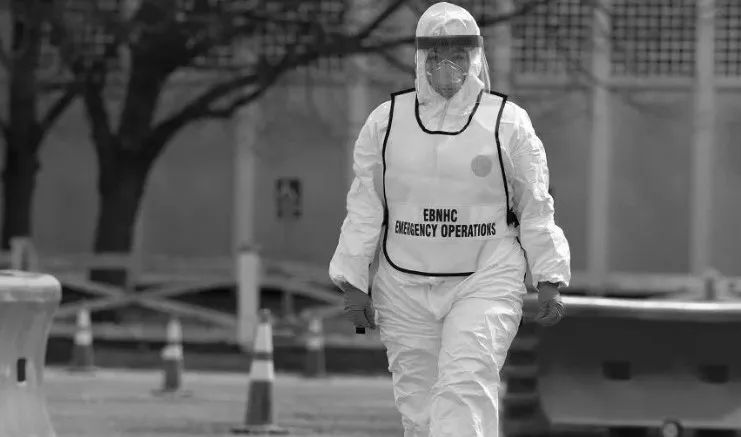 He said that many of the materials received were purchased more than ten years ago during the H1N1 epidemic, and masks with insufficient elasticity were previously used by the US Centers for Disease Control and Prevention. One of the recalled products. Therefore, Oregon staff did not distribute these problematic masks to medical staff.

The shortage of protective materials has endangered doctors, nurses and other frontline medical personnel. With the outbreak of the new crown epidemic, more and more states are experiencing shortages of ventilator supplies. Many governors complained that they did not obtain medical supplies from the national strategic reserve, or received materials that were far below their requirements. When the states received problematic materials that were unavailable, their frustration increased.

Alabama Hospital Association Chairman Don Williamson said he received multiple emails from major hospitals about the lack of elasticity of the rubber bands in the N95 masks from the strategic reserve unless the rubber bands of the masks were replaced , Otherwise the mask cannot be used.

The ethnic composition of the first public case of Michigan in the United States, the highest proportion of black diagnoses and deaths

According to the first published data from Michigan, blacks accounted for 35% of confirmed cases of new coronary pneumonia in the state, and 40% of deaths, but only 12% of the population is black.

According to the “Detroit Metropolis Daily” report on April 2, the number of blacks infected with the new coronavirus and died was “shocking.” Black people make up only 12% of Michigan’s population, but the proportion of new coronavirus infection is much higher than white people and other races.

According to data released by the Michigan Department of Health and Human Services on the 2nd, of the 417 new coronary pneumonia deaths in the state, blacks accounted for 40%, whites accounted for 26%, mixed or other races accounted for 4%, and the remaining 30% are unknown.

Among the nearly 11,000 newly diagnosed patients with pneumonia in the state, blacks account for 35%, whites account for 25%, other races account for 6%, and the remaining 34% are unknown.

This is the first time that Michigan has released data on the ethnic composition of patients with new coronary pneumonia, which reveals that black people are more seriously affected by the epidemic.

Michigan Chief Medical Executive Joneigh Khaldun said, “There is no doubt that the outbreak of new coronary pneumonia has a greater impact on marginal and poor communities, especially communities of color. Historically, regardless of Regardless of race or class, African Americans in the United States are more likely to suffer from chronic diseases such as heart disease, diabetes, and cancer. We know that people with these diseases are more likely to develop severe new pneumonia patients. ”

According to” Detroit Metropolis Daily ” ”Reports that decades of economic inequality and systemic racism in Michigan have plunged many black people into poverty. Studies have shown that urban populations with concentrated poor populations have higher infection rates and mortality rates. Many low-income people must use public transportation. They live in large apartment buildings without paid sick leave. Service industry workers are often unable to work remotely and maintain close contact with the public.