300,000+ diagnoses in the United States! Trump: death toll will surge

Original title: 300,000+ diagnosed in the United States! Trump: The number of deaths will increase dramatically. The number of in the will

At the White House press conference on April 4th, local time, Trump said that the next two weeks will be the most severe moment in the US anti-epidemic situation, and the number of deaths will surge. So far, the United States has assisted 45,000 American citizens stranded abroad to return to the United States from 75 countries. Trump also said that he launched the National Defense Production Law in response to companies that do not meet government needs. A day ago, Trump launched the “Defense Production Law” to ensure that medical supplies are distributed and used in the United States. Trump specifically named 3M, saying that he hopes that 3M will use masks for domestic demand, not for export. 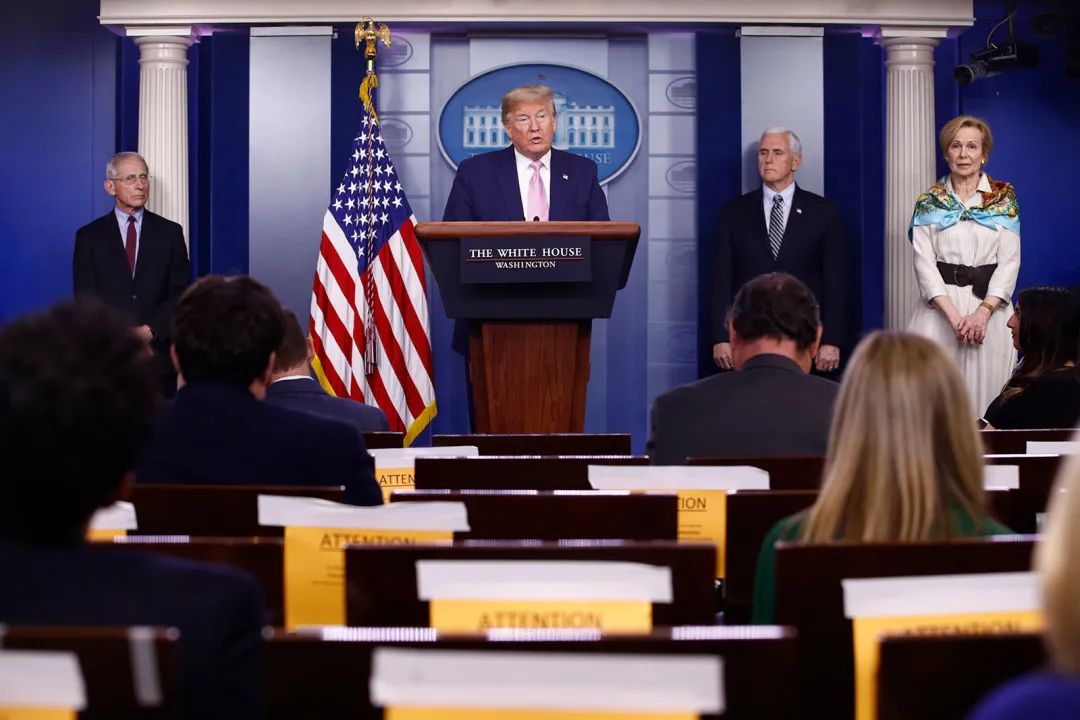 Johns Hopkins University: more than 300,000 confirmed cases in the

The data shows that the New York State epidemic is the most serious, with 113,806 confirmed cases and 3,565 deaths. The states with more than 10,000 confirmed cases are New Jersey, Michigan, California, Louisiana, Florida, Massachusetts and Pennsylvania.

These data come from the report of the epidemic situation in the United States compiled by the Johns Hopkins University New Coronavirus Research Project.