200,000 Chinese masks were taken away by the United States

Original title: 200,000 Chinese masks were robbed by the United States, and Germany was so popular that even this sentence was scolded!

After France, Germany also claimed to be “cut off” the United States anti-epidemic medical supplies. Agence France-Presse said that an official in Berlin, Germany, said on April 3 local time that the United States had intercepted a batch of Chinese-made masks that would be shipped to Germany at Bangkok Airport in Thailand and transported to the United States. The official accused Washington ’s move of “modern piracy”.

According to a report by the Agence France-Presse on the 3rd, the Berlin city government’s internal affairs official Andreas Gesell said in a statement that 200,000 “very sought-after” FFP2 masks were “intercepted” in Bangkok. These masks were produced by an American company in China and originally planned to be shipped to Berlin for use by the local police. The statement said: “At present, we believe this incident is related to the US government’s ban on the export of masks.”

U.S. New Coronary Pneumonia epidemic continues to worsen. The equipment started late, and President Trump has only invoked the National Defense Production Act in recent days, requiring American companies to use their resources in the fight against the epidemic.

Agence France-Presse quoted the German “Photo” reported that the “hijacked” goods include the masks produced by the US 3M company in China, and these masks were later transferred to the United States. 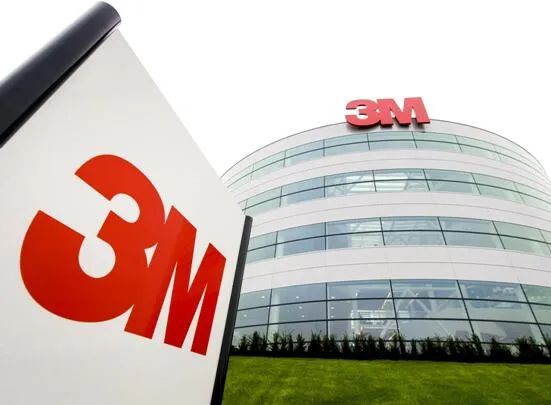 On April 2, local time, Trump lashed out at 3M on Twitter, saying that the US government “is seeing 3M After what their masks did, they hit them hard today. ” He wrote: “The National Defense Production Law should be carried through to the end. Many government officials are surprised by what they do-they will pay a huge price!” 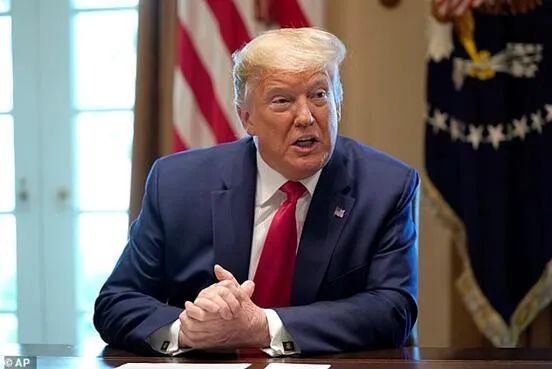 Regarding whether masks were “cut off” by the United States in Bangkok, the German Federal Minister of Health Jens Spang said at a press conference on Friday that he was not aware of the specific incidents that occurred in Bangkok, but said that reports of such incidents continued Appeared, “Overall is not a good thing.”

Gezer, the Berlin official, was even more outspoken. He criticized the United States for adopting a “method from the Great Western Wilderness (especially the undeveloped western development period in the United States).” He said: “We think this is a modern act of piracy.” He urged the German government to remind Washington to “abide by international rules.”

Germany is not the first U.S. ally to accuse the U.S. of “cutting off” medical supplies overseas. The two chairmen of the French region also recently complained that “the masks purchased in China were snatched by the United States on the tarmac”, causing many mainstream media attention. However, on April 2, both of them posted on social media denying that the mask was “intercepted” by the United States. 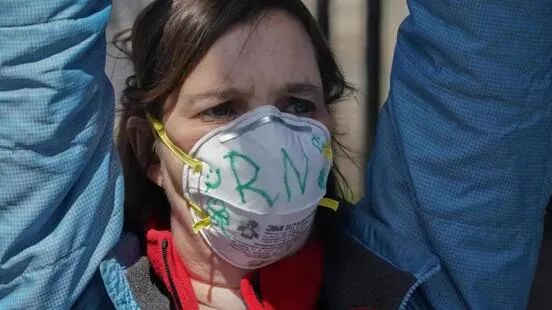 At the same time, an AFP report on the 2nd stated that a senior US official also denied the allegations, saying that these claims were “completely false.”

The same thing seems to happen to Canada. According to reports, Canadian Prime Minister Trudeau has recently asked officials to investigate similar allegations that “the masks that should have been shipped to Canada were transferred” and said the reports were “worrisome”.

As of press time, the US has not seen a response to this incident. According to the latest data released by the United States Johns Hopkins University, which has been tracking global new coronary pneumonia epidemic data, as of 11 a.m. Beijing time on April 4, the cumulative number of newly diagnosed cases in the United States was close to 280,000, reaching 277,953 cases. A total of 7152 cases of deaths have continued to be the new epicenter of the global new coronary pneumonia epidemic.

US President Trump stated at the White House epidemic briefing on April 3 that it would restrict the export of domestically needed masks and other medical materials in accordance with the National Defense Production Law, including N95 masks, medical masks, medical gloves and other personal protective equipment, etc. The White House urged US 3M, the leading global manufacturer of N95 masks, not to export products to Canada and Latin America. CNN quoted 3M’s response on April 3 that it has increased the production of masks in the United States and began to import masks from Chinese factories to meet domestic demand, but the company rejected the US government’s request to restrict the export of its masks.

According to reports, 3M believes that stopping the export of US-made masks to other countries and regions may cause retaliation from the other side, and the supply of masks on the US market may actually decrease. At the same time, stopping the export of masks to Canadian and Latin American medical personnel may have serious humanitarian effects. At present, a large part of 3M’s N95 mask production capacity comes from Chinese factories. In addition to meeting local demand, its US factory also supplies masks to the Canadian and Latin American markets. Canadian Prime Minister Trudeau also said on the same day that banning 3M from exporting important N95 masks to Canada would hurt the American people.

The US Fox News Network previously reported that there were voices in the United States accusing 3M of exporting masks to other countries because these countries paid higher prices. Trump tweeted “named criticism” 3M company on the 2nd. 3M CEO Roman said in an interview with US CNBC TV: “It is wrong to say that we did not do our best.” He stated that the company had expected an increase in demand in January and decided to double its output. CNN quoted 3M’s response on the 3rd that it was cooperating with the US Attorney General and the Attorney Generals of various states, and 3M did not and would not raise the price of masks.