New crown pneumonia deaths in the U.S. increase by 1,169

Original title: The number of deaths from new crown pneumonia in the U.S. increased by 1169 daily, the largest single-day increase 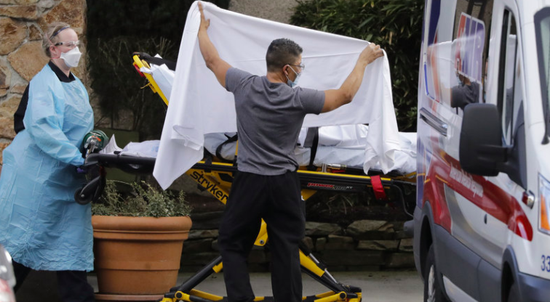 [Overseas Network April 3 | War Epidemic Time Zone] According to the latest report from AFP, According to data from Johns Hopkins University, there were 1,169 new cases of new coronary pneumonia deaths in the United States on April 2, with a total of 5,926 deaths. It is reported that this is the highest number of new deaths in a single day since the outbreak of the new crown pneumonia in the United States. 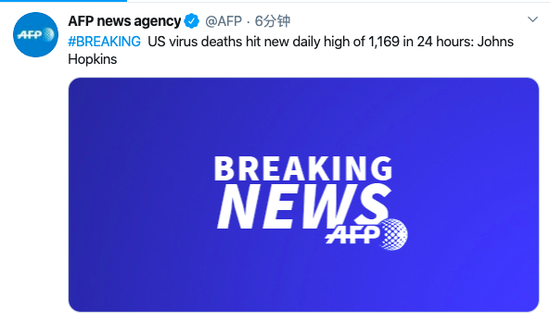