Compare these two data from the United States, and think about it!

Home Health Compare these two data from the United States, and think about it!
Health, Politics
April 3, 2020April 3, 2020By daydayhub
0 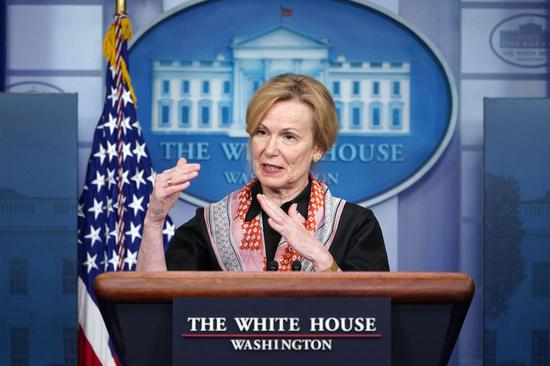 Burks said the signed economic stimulus measures required all tests to be reported to the Centers for Disease Control and Prevention, but she said the data had not been received.

Asked that one-third of the test results could be “false negatives,” Burks said, “I haven’t found this abnormality.” “The number of positive tests is very close to the number of cases diagnosed,” Burks added.

According to data from Johns Hopkins University in the United States, there were 1,169 new cases of new coronary pneumonia deaths on April 2, and a total of 5,926 deaths. It is reported that this is the highest number of new deaths in a single day since the outbreak of the new crown pneumonia in the United States.