Putin and Trump agree: current oil prices are not in the interests of both countries

Home Health Putin and Trump agree: current oil prices are not in the interests of both countries
Health, Politics
March 31, 2020March 31, 2020By daydayhub
0

Original title: Putin and Trump agree that the current oil price is not in the interests of the two countries. 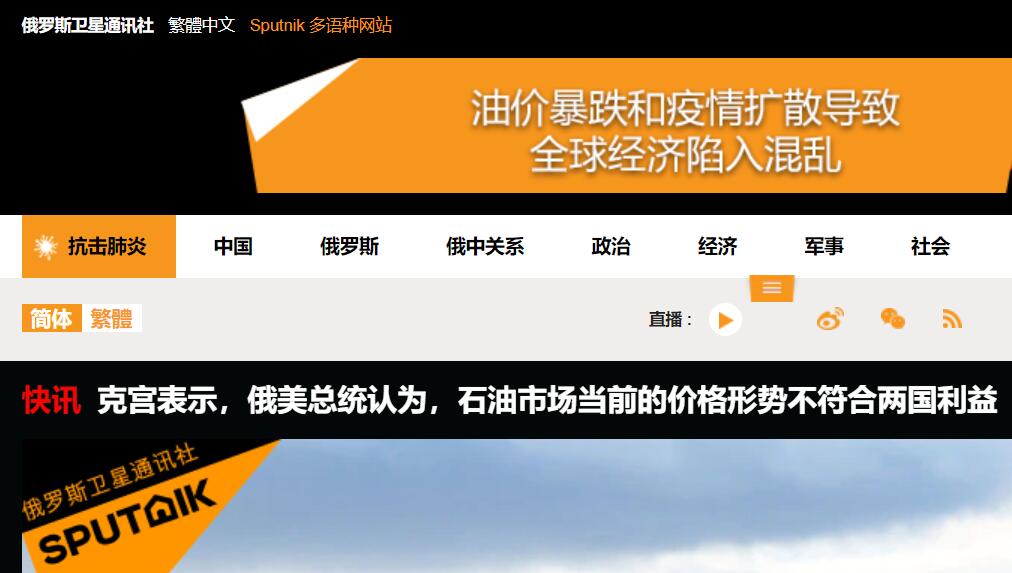 [Overseas website compiled on March 31] According to Russian satellite network reported on the 31st, the Kremlin announced on the 31st local time, Russia and the United States The President believes that the current price situation in the oil market is not in the interests of both countries.

Kremlin said that Putin and Trump had a very constructive and informative conversation, and the leaders of Russia and the United States also exchanged news about the new crown virus epidemic.

The report also pointed out that Putin’s information about the new crown virus epidemic was “complete and comprehensive.” (Overseas Website / Wu Qian) Wu