New research from The Lancet: Mortality of new crown infections is lower than previously expected 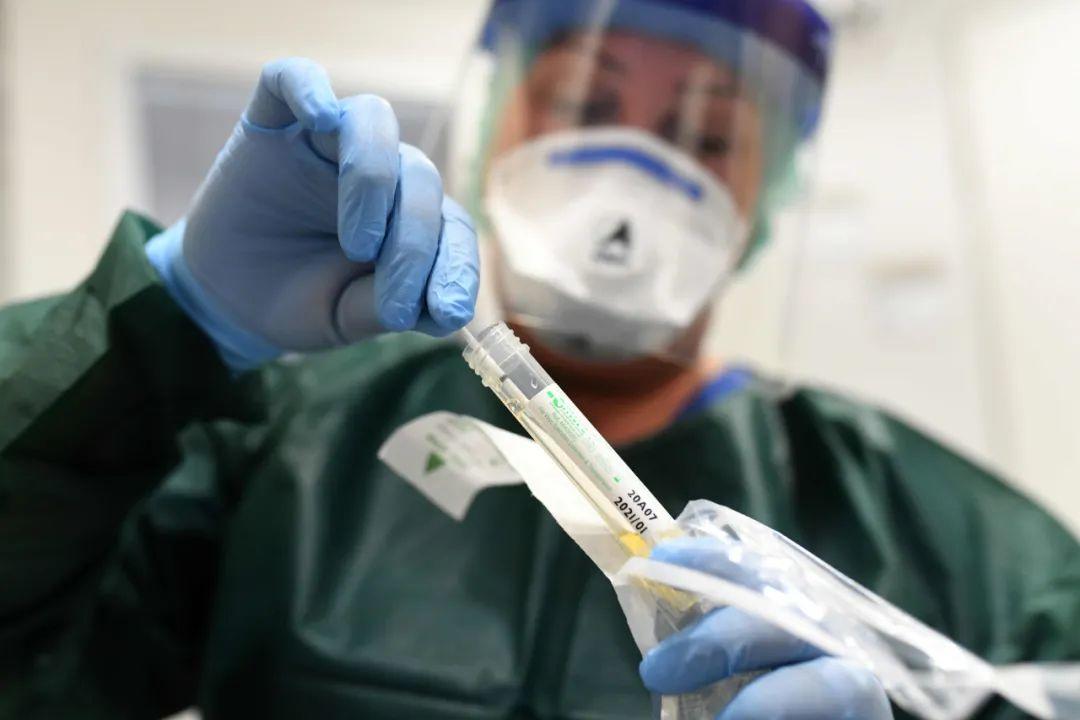 people infected with the new virus crown of mortality in the end how much? According to CNN, a study published on March 30 by the authoritative medical journal “The Lancet” showed that the mortality rate of patients with new crown virus infection was lower than previously estimated data, about 0.66%, but still far higher than that of influenza. Rate must not be taken lightly.

The study showed that without counting undetected cases of infection, the mortality rate of new crown virus infections is about 1.38%, which is in line with previous reports. The mortality data obtained previously are calculated based on confirmed cases. Asymptomatic infections or even mild cases are often not counted. The data thus obtained will be more serious than the actual situation. After accounting for those mild cases that are often not detected, the mortality of new crown virus infections is lower than previously calculated, about 0.66%, and still far higher than the seasonal influenza mortality rate (0.1%).

In this latest study, researchers are trying to estimate the true infection mortality rate, which is the percentage of deaths among all people infected with neocoronavirus, not those diagnosed with the test. To this end, the researchers combined data from asymptomatic and mild patients, confirmed diagnosis and death cases, and estimated that the overall mortality rate was about 0.66%. However, as patients get older, the mortality rate gradually rises. The mortality rate for patients aged 80 years and over is approximately 7.8%. The mortality rate for the under 40 age group is not higher than 0.16%, which means that for every 1,000 people in this age group, the average death rate is about 1-2. The younger the age, the less the risk. Deaths of children under 9 years of age are extremely rare, with a mortality rate of approximately 0.00161%.

“Some cases have received a lot of media attention, but our analysis makes it very clear that people aged 50 and over are more likely to be admitted to hospitals than those under 50, with a greater proportion of deaths.” The study The author, Professor Azra Ghani of Imperial College London, said in a statement.

In early March, Dr. Fauci, director of the National Institute of Allergy and Infectious Diseases, pointed out that “if you count, the overall figure (mortality) is about 2%.” But he emphasized that the actual data may be lower. As a group, this (accurate mortality) depends on the factor of asymptomatic infections. ”

According to the Health News, on March 20, an article in the international journal Nature published that 30% to 60% Of patients with neocoronavirus infection are asymptomatic or mild.

Nature magazine previously quoted Harvard immunologist and epidemiologist Michael Mina as saying that if neglecting asymptomatic patients is ignored, the mortality of neocoronavirus will be It is overestimated and transmission is underestimated.

In addition, the researchers also looked at other relevant data on neocoronavirus infections, such as the average time from onset of symptoms to discharge to the hospital is about 25 days, and death usually occurs 18 days after the symptoms .

Department of Mathematics, University of Miami Ruanshi Gui (Shigui Ruan) Professor emphasis on “real-time estimate mortality in an epidemic process is very challenging,” but how many people died from the virus infection is very important, because This can help governments and relevant public health authorities to formulate a response strategy.

In addition, Professor Ruan also emphasized that despite the relatively low mortality rate among young people, The idea or suggestion of COVID-19 as flu is a fallacy, and it is clear enough. ”