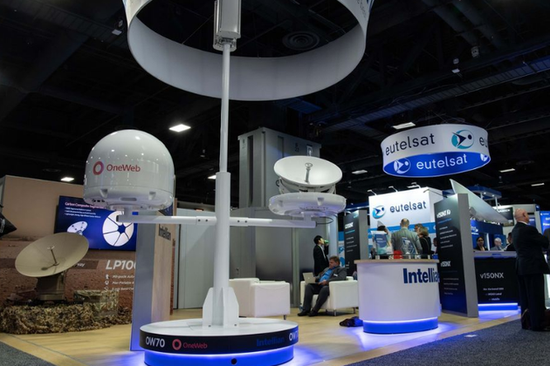 On the morning of March 30, Beijing time, according to foreign media reports, satellite operator OneWeb filed for bankruptcy protection, and the company became one of the first companies invested by Softbank Group to seek bankruptcy protection from the court. The stock price plummeted 10%. Previously, due to high costs and fierce competition, OneWeb experienced financial constraints.

In a statement released late Friday evening, OneWeb said that the company had been engaged in in-depth discussions earlier this year in hopes of obtaining new investment. However, after the outbreak of the new crown virus, the market was in chaos and the company’s discussions ended.

Qualcomm OneWeb is a company that provides low-orbit satellites that can provide high-speed communication services. The company has previously received investments from investors such as SoftBank, Airbus SE, and . Regulatory documents show that since its establishment, the company’s total financing has reached approximately $ 3.3 billion. (Xing Yun)