Home Health A large number of medical supplies purchased by the United States from China have been airlifted to New York
Health, Technology
March 30, 2020March 30, 2020By daydayhub
0

Original title: A large number of medical supplies purchased by the United States from China have been airlifted to New York.

According to a report by the New York Times on the 29th, White House officials said that on Sunday, a medical glove, mask, and protective clothing weighing 80 tons was carried. Commercial aircraft arriving with Shanghai and other medical supplies arrived in New York from Shanghai, the first of 22 flights to send urgently needed supplies to the United States during the U.S. fight against the new crown virus epidemic. 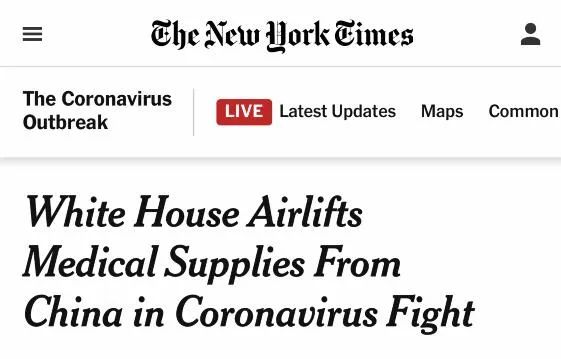 US Federal Emergency Management Agency spokesman Lizzie Litzow said the aircraft shipped 130,000 N95 masks to New York, New Jersey and Connecticut , 1.8 million disposable masks and protective clothing, 10 million pairs of gloves and thousands of thermometers. Lizov said the flight will arrive in Chicago on Monday and Ohio on Tuesday, where supplies will be delivered to other states through the private sector distribution network.

Reports indicate that while supplies arriving in New York on Sunday will be welcomed by hospitals and medical staff (some of whom have resorted to rations or the use of homemade supplies), they will only account for a small portion of US hospital demand. The U.S. Department of Health and Human Services estimates that if the outbreak lasts for one year, the United States will need 3.5 billion masks.

It is reported that this overwhelming demand has competed among government officials and individuals in various countries around the world, the United States, and all of them want to buy protective equipment, ventilator and other much-needed supplies from China. China’s newly-built factories are mass producing these materials, and at the same time, the epidemic in China is receding. 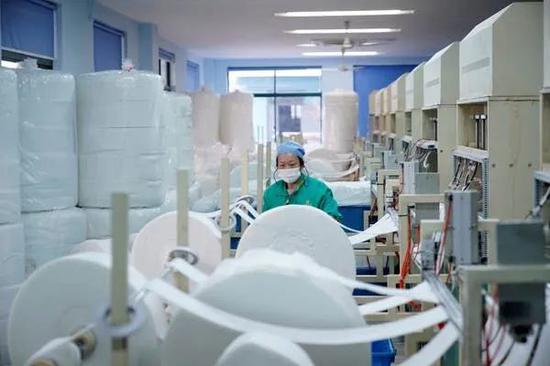 Trump administration has been seeking to increase the production of US ventilators and other medical supplies, but the plant is already operating at full capacity. Companies such as General Motors and Ford have already tried to produce these products for the first time, but it may take weeks or months for the new plants to increase production.

A U.S. White House spokesman said the shipments from China to New York on Sunday were the product of a government-private partnership, led by President Trump’s son-in-law and senior adviser Jared Kushner, and companies such as McKeeson, Cardinal Health works with major healthcare distributors such as Owens & Miner, Myron, Henry Schneider and others. Representatives of these companies met with President Trump at the White House on Sunday.

The spokesman said that the US White House is arranging airlifts to help expedite the shipment of personal protective equipment purchased by these companies overseas, adding that both the Federal Emergency Management Agency and the US State Department are assisting in this effort. 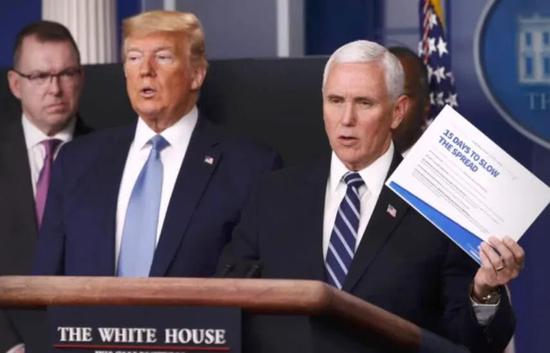 The report states that not all supplies are from China. Lizov said the United States is working with manufacturers in Thailand, Malaysia, Vietnam, India, Honduras and Mexico.

The governors, mayors, and lawmakers of the United States have also been working hard to arrange for imports from China, and some have said that the US federal government is moving too slowly and may lose to other foreign buyers. US officials rely on the relationship between sister cities and sister states, and their liaison office in China attracts investment and establishes links with Chinese state-owned enterprises to ensure the safety of scarce equipment.

In the private sector, wealthy Americans, philanthropic organizations, and corporate executives with ties to China have also taken the first step in trying to help ship supplies to the United States.

It is reported that Chinese billionaire and Alibaba co-founder Jack Ma is shipping 1 million masks and 500,000 test reagents to the United States. The Chinese-American Committee of 100 has raised $ 1 million to buy medical supplies and protective equipment from around the world and bring it back to the United States. 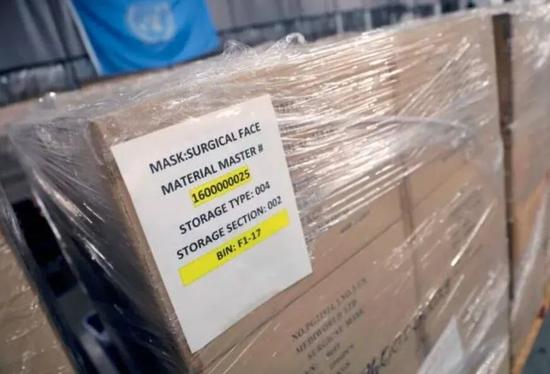 Li Lu, chairman of Himalaya Capital Management, said he is helping arrange the shipment of 1 million masks made by Chinese carmaker BYD to the United States. Himalaya Capital is one of BYD’s shareholders.

Since January this year, Li Lu has helped ship medical supplies worth more than $ 1.4 million to Wuhan from around the world. But by early March, as China was slowly recovering from the epidemic and the western crisis was approaching, he realized that he needed to move supplies in other directions.

He said that when BYD started producing masks in China at the end of February, the Chinese government initially purchased all the masks they produced. The company is now busy supplying Italy with 40 million masks ordered earlier, and will send the first batch of 1 million masks ordered to the United States on April 1.