US scientists: New crown virus does not come from laboratory Wuhan

. A recent study by the US scientists on the new crown virus showed that the virus that caused the global pandemic was naturally produced.

According to an analysis of evidence published in the scientific journal Natural Medicine, the new virus “is not constructed in the laboratory, nor is it intentionally man-made.” 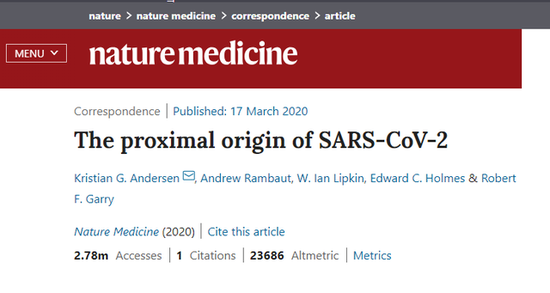 Robert Gary, a professor at Tulane University School of Medicine, is one of the authors of the paper. He believes that conspiracy theories are now popular on the Internet, and it is necessary to use the entire team to explore the origin of this new coronavirus. “The

director of the National Institutes of Health, Francis Collins, also supports the argument in this article. He said on his personal blog that the study proves that the new crown virus originates from nature and is highly convincing. The

researchers found that the new crown virus does not have “Previously used virus backbone structure”, so it was not created by humans, and may have been developed by combining a virus found in bats and another virus carried by pangolins.

New coronavirus and coronavirus found in bats are 96% The similarity of 4% explains why it is so infectious.

Gary told ABC News: “We learned from studies of other coronaviruses that viruses can obtain this mutation, and then They will become more pathogenic. This explains why the virus spread so easily and caused the current pandemic. ”

Gary said mutant surface proteins may be responsible for triggering the pandemic, but before accumulated to the current situation, the weaker version of the virus has spread in the human population for several years, even decades.

At the same time, despite Many people believe that the virus originated in a seafood market in Wuhan, China, but Gary said it was also a misconception. “Our analysis and other analyses point to an earlier origin. There must be some cases in Wuhan, but by no means the source of the virus. (CCTV reporter Liu Xiaoyu) 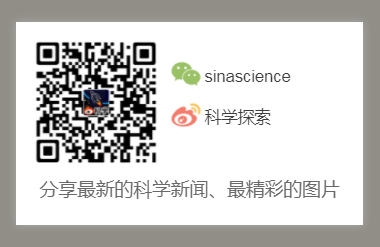