Original title: The United Kingdom is in a hurry. Chinese provinces and ministers have led teams to help

including Prince Charles and Prime Minister Johnson. There are already more than 10,000 people in the UK infected with new crown pneumonia, and the situation is grim.

According to the central arrangements, this morning, Shandong sent a working group of 15 people to bring 17.5 tons of supplies to Britain to support the local fight against the epidemic.

The Governor of Chang’an Street (WeChat ID: Capitalnews) noticed that the expedition was quite high in specifications. Liu Jiayi, secretary of the Shandong Provincial Party Committee, saw him off at the airport. The leader was Wang Hua, deputy director of the Standing Committee of the Provincial People’s Congress. 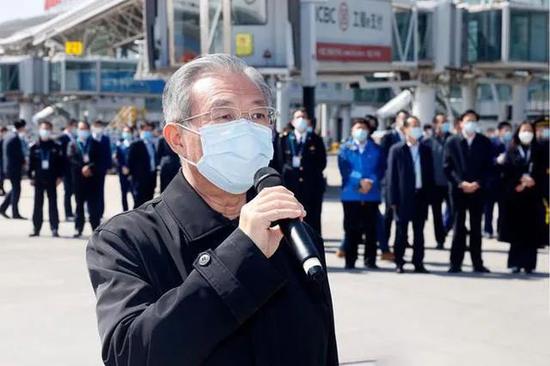 Liu Jiayi sees at the airport.

So far, more than 11,600 people have been diagnosed in the UK, and 578 have died unfortunately. Among them, Prince Charles was infected on the 25th, and Prime Minister Boris Johnson posted a video yesterday announcing that he was positive for the virus.

Liu Jiayi, the secretary of the Shandong Provincial Party Committee, saw him off at the airport. He hoped that everyone could truthfully and objectively introduce the domestic situation to foreign students, staff of Chinese-funded institutions and overseas Chinese, and guide them to do scientific protection. At the same time, I hope that everyone will protect themselves and look forward to a triumph of peace.

Governor of Chang’an Street (WeChat ID: Capitalnews) noted that Shandong Province has a 15-member joint working group in the United Kingdom, covering areas such as disease control, Chinese and Western medicine, psychology, and nurses, and some personnel lists have been made public— 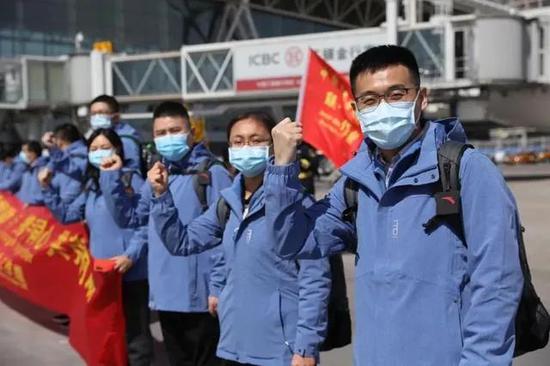 The leader is Wang Hua, deputy director of the Standing Committee of Shandong Provincial People’s Congress. As shown in his resume, he was born in November 1961 and was born in Surabaya. He has successively held the posts of Chief Commander of Provincial Aid for Xinjiang, Deputy Secretary-General of the Provincial Committee, Provincial Department of Commerce, and Provincial Government Secretary-General. He was promoted to his current post in early 2018. 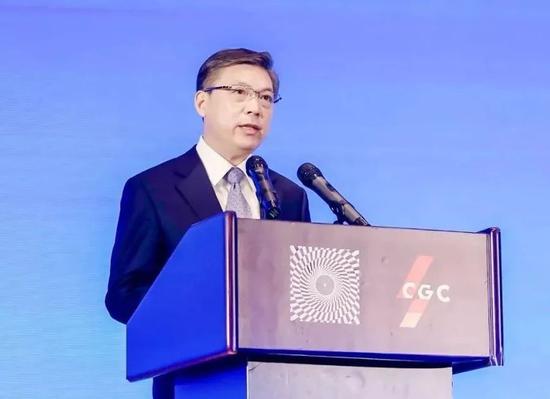 At the invitation of the Pakistani government, an eight-member expert group set off from Urumqi, carrying 10,000 medical N95 masks, 12 respirators, and 10,000 nucleic acid detection reagents. Li Pengxin, Deputy Secretary of the Party Committee of Xinjiang Uygur Autonomous Region, saw him off.

The expert group is set up by the National Health Commission and selected by Xinjiang. Its professional fields include breathing, critical care, nursing, testing, and traditional Chinese medicine. In addition to introducing China’s anti-epidemic experience and providing consultation, they will also provide training and guidance to Pakistani medical staff.