References: No. 1 confirmed case in the world, please do n’t “congratulate” them anymore

Original title: small Rui said | the world’s first confirmed cases in the United States, please stop “Congratulations” They are a 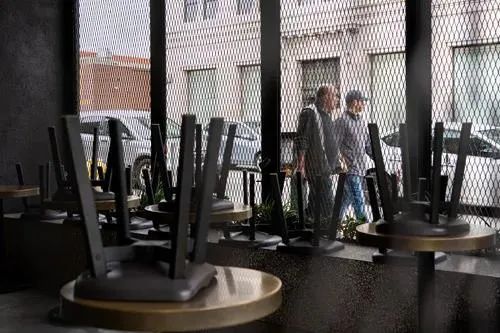 ▲ On March 20, in Los Angeles, California, people passed a restaurant on the Avenue of Stars that was closed. Xinhua News Agency (photo by Qian Weizhong)

First of all, even the American media have acknowledged that they have missed the precious time China has won. The arrogance of individual politicians who deliberately downplayed the threat of the outbreak for various purposes is now costing the American public painfully.

There is no identification without comparison. In the face of the epidemic, the chaotic response of some countries and the ridiculous remarks of some politicians have indeed shown us the other side of “developed countries”. Previously, US politicians and public opinion have accused China of unjustified accusations and stigmatization, which not only made their “double standards” known to the world, but also hurt the Chinese public. So in the face of this epidemic spreading in the United States, Xiao Rui personally feels that some netizens’ expression of “relieving hatred” is also understandable to some extent. “I always have to pay back when I come out,” “Stone yourself in the foot”, these words are no longer just slogans floating in the air in front of the fierce virus.

However, we must also see that the prevention and control of the epidemic cannot be separated from international cooperation. No one can stand alone before the virus. This is also a reality that must be faced squarely.

The epidemic has spread abroad, affecting the global economic industrial chain and the lives of people around the world. No one is spared. The pace of China’s resumption of work and production is accelerating. For some export-oriented enterprises, the intensification of foreign epidemics will also reduce the orders of individual factories. In addition, the criteria for China’s success in fighting the epidemic need not be “miserable” compared with others. No matter which country has the first confirmed case, it is an indisputable fact that China has achieved initial victory in epidemic prevention and control through scientific and effective measures. At present, we only need to do our own thing: completely block the virus, effectively prevent foreign imports, and quickly promote the recovery of economic and social life. 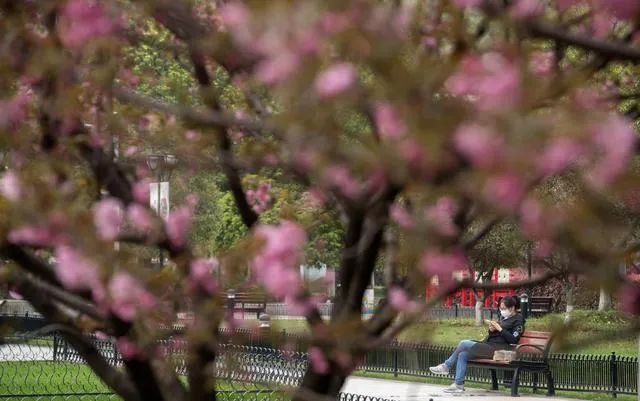 ▲ On March 25th, in a street garden in Wuhan, citizens rested on benches. With the improvement of the epidemic prevention and control situation, Wuhan is gradually recovering the “breath of life”. Xinhua News Agency reporter Fei Maohua said

that Mo and the villain are right and wrong. Only by standing higher can you see farther.

In the face of the surge in the number of confirmed cases in the United States, on the one hand, we do n’t need to be too gloating or feel like some people in the West have done to us while we are feeling “relieving hatred”; And race, is the common enemy of mankind. Only when the international community responds together can it win.

Academician Zhong Nanshan also had a video connection with experts from the United States this morning (27th) to conduct a cooperative discussion on the epidemic-resistant experience and diagnosis and treatment of the new crown pneumonia epidemic. It is our sincere hope that the epidemic will be controlled at an early date globally.

It is worth mentioning that when Xiao Rui wrote this text, the latest interpretation came from the ocean side: the number of cases in the world is because the United States has the strongest detection capability in the world.

Well, they have begun “self-congratulations”. In this case, let them know themselves.