According to US News News, the Trump Administration of the United States Requests the UN Security Council to Add Wording to the Resolution on New Crown Virus The virus originated in China, “but was rejected. 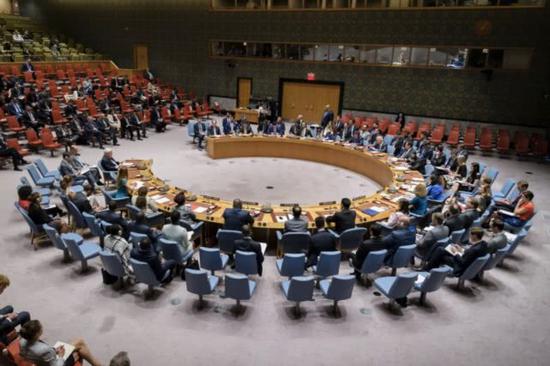 The United States NBC News reported that discussions on the joint statement or resolution on the new crown virus in the Security Council came to an impasse because of the United States’ request to explicitly identify China’s Wuhan as the “origin of the virus.”

Although the United Nations has an independent public health agency, the World Health Organization (WHO), the UN Security Council has been trying to warn that ongoing global conflicts could exacerbate the crisis and undermine measures to deal with the spread of the new crown virus. France, one of the members of the Security Council, has proposed calling for “a comprehensive and immediate cessation of hostilities in all countries”, including a 30-day suspension of humanitarian operations in the conflict to allow the flow of supplies related to the spread of the new crown virus. 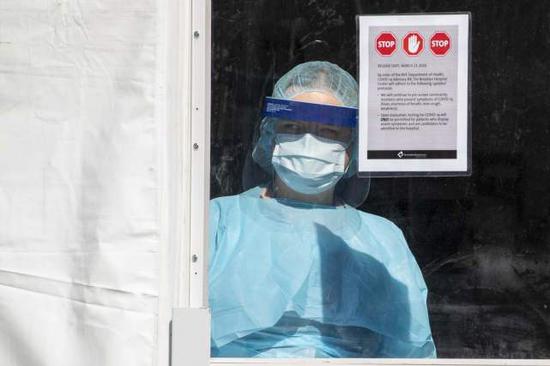 However, in various drafts and edited documents circulated by representatives of various countries, the United States has been trying to add a similar wording “New Crown virus originates from Wuhan, Hubei Province, China”. Another draft proposed by the United States encourages the United Nations to learn from past lessons, “especially the lessons learned from the 2011 (sic) original outbreak of the severe acute respiratory syndrome coronavirus (SARS-CoV) originating in Guangdong Province, China. “. A US diplomat familiar with the discussion said that with the support of Pompeo, the National Security Council had instructed the U.S. delegation to the United Nations to use this language.

State Department officials also told Fox News: “All members of the Security Council must be aware of the threat China poses to international peace and security due to improper handling of the outbreak. China is more interested in saving face than saving lives.”

State Department officials also blamed because The outbreak of the new crown virus in China, so China has “special responsibility” to make the situation of the new crown virus completely transparent, but China “suppresses the relevant information”. The official also requested that China provide accurate and timely public health reports, access to all relevant information in a timely manner, and respect “free speech” so that countries can freely share lessons learned, best practices and innovations to promote the most global Effective actions to reduce deaths.

NBC reports that some of the demands put forward by the United States run counter to the position of China, which is also a member of the Security Council and has a veto. In a fiercely worded email sent to diplomats in other countries, Chinese diplomats accused the United States of “irresponsible practices.” The Chinese ambassador to the United Nations wrote: “We are appalled by the United States’ choice to use this opportunity to politicize the outbreak and accuse China, and we are strongly opposed to this. The United States baseless accusations and malicious fabrications of facts are aimed at avoiding its Responsibility, which has severely damaged the atmosphere of global cooperation to curb the outbreak. “The 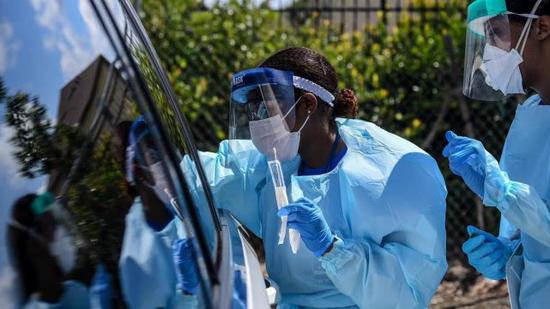 NBC report specifically pointed out that these practices by American diplomats clearly echo some of Trump’s practices, which have repeatedly referred to the new crown virus as” China “Virus”, and directly blamed China, although later on because of rising racism and increasing attacks on Asians, Trump changed his name to no longer call the new crown virus “Chinese virus.” Critics call Trump’s actions racist and xenophobic. US Democratic Presidential candidate Biden recently said that labeling the new crown virus as a foreign virus and inciting xenophobia would not shirk the responsibility of the Trump administration for the wrong judgment so far.