Original title: US media shot a “creepy” scene outside a hospital in New York …

According to a report by the National Broadcasting Corporation (NBC) on March 25, the new crown pneumonia epidemic in New York is not optimistic, and a large number of patients are expected to die in the next few weeks New York City has started construction of a temporary morgue. 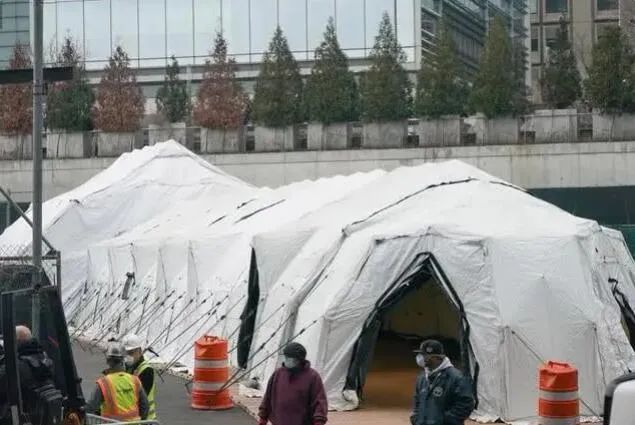 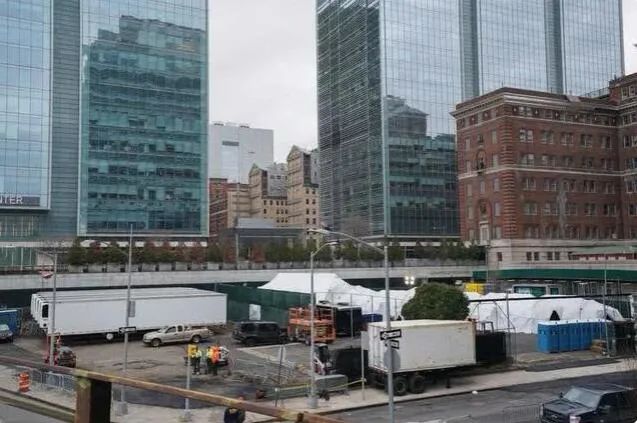 The report said that on the 25th, reporters had taken “creepy pictures” outside Bellevue Hospital in Manhattan, the largest public hospital in New York. A building site has been opened outside the hospital, and workers are building rows of white makeshift tents. The New York City Hall confirmed that a temporary morgue is under construction in East Manhattan.

According to CNN, New York City has previously signed long-term contracts with a number of companies that will provide refrigerated vans for temporary storage of remains, but the plan has not yet been implemented. These vehicles may be housed in different locations, including the Javits Convention Center in New York, which has been converted into a temporary hospital. 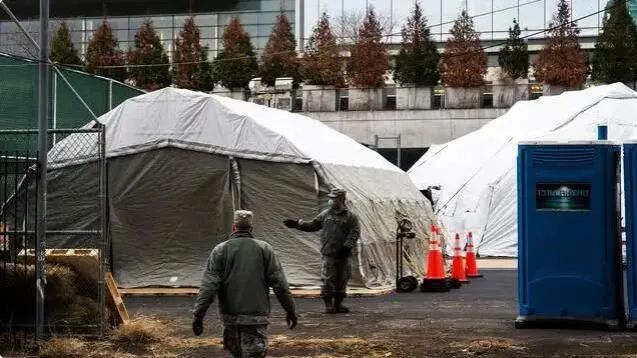 A spokesman for the New York Mayor’s Office said that when New York City entered an emergency state on March 12, New York Mayor Bai Sihao announced a number of measures to deal with the epidemic, and the construction of temporary morgues was one of these emergency measures. A spokesman for the mayor’s office said the measure was used in the wake of mass casualties such as the September 11, 2001 incident, which was operated in accordance with a 2008 policy to address the surge in deaths. 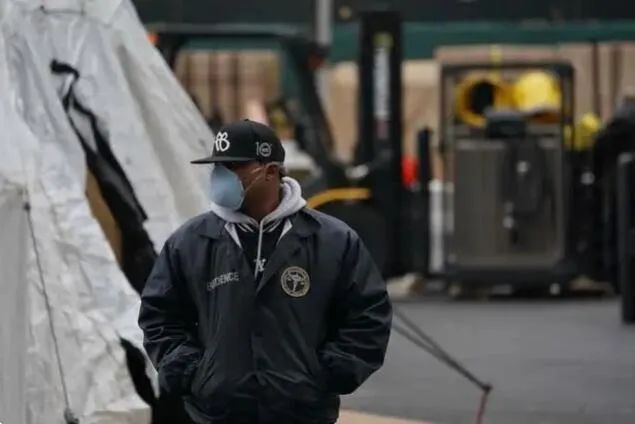 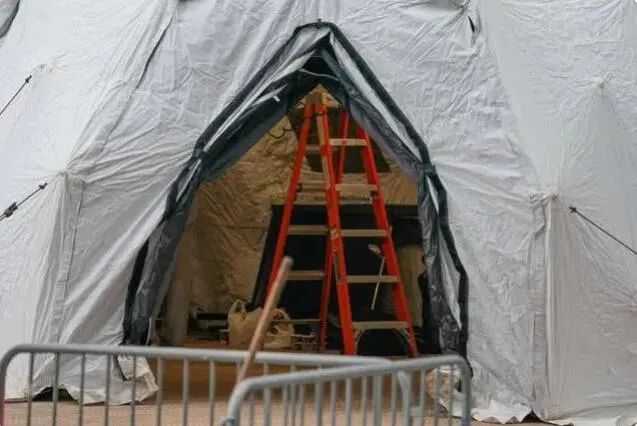