According to the US “Newsweek”, due to the new crown virus crisis, U.S. military planners are studying a “special case” to prepare for a series of extreme cases Be prepared. These situations include large-scale violence across the United States and the death of a large number of high-level government leaders.

Although U.S. President Trump and Vice President Burns have negative test results for the new crown virus, Newsweek revealed that more than three weeks ago, the U.S. military had issued a standby order to prepare a “top secret emergency plan” in case the United States appears “All constitutional presidential successors are incapacitated to perform their duties”, and martial law is required across the country. 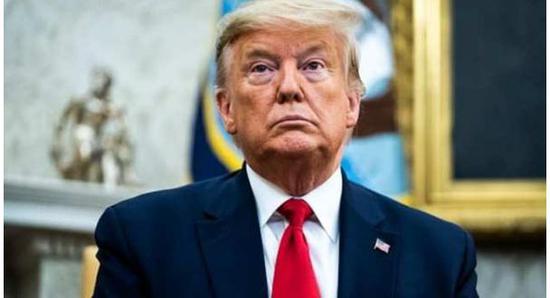 It is reported that if Washington is in trouble in the current crest virus crisis, General Terrence J. O’Shaughnessy, an American combatant commander, will come to lead the United States.

According to the British “Daily Mail”, O’Shaughnessy, 55, is a four-star general who graduated from the United States Air Force Academy in 1986. The Canadian-born pilot commander moved to the United States at the age of 4 and previously served as deputy commander of the US Army Command in South Korea. 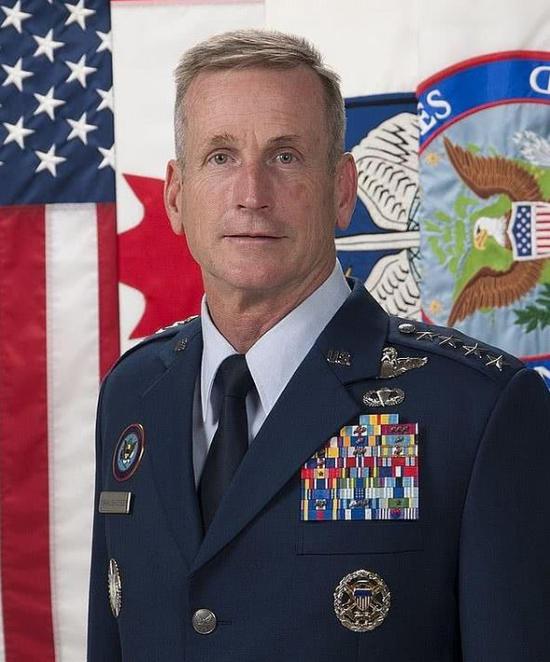 He is now the chief commander of US Northern Command. US North Command was established after September 11, 2001, with the goal of “defending American homeland-protecting people, state power, and freedom of movement.”

U.S. Northern Command operates only in support of the government and other civil administrations and is said to have performed dozens of secret tasks, including those to protect the president, vice president, and secretary of defense.

However, the report pointed out that even if the military took over, this was only a temporary measure and only lasted until the new government leader took office. 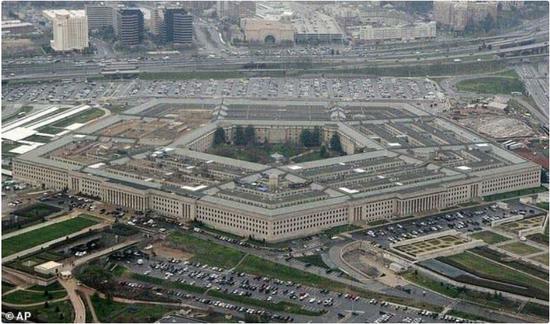 According to reports, the current debate over when to allow the Armed Forces and their reserve forces to exercise “emergency power” is ongoing in the United States, especially if there is other chaos caused by food shortages, financial difficulties or new crown viruses, leading to a large-scale outbreak across the United States Situation of violence. The National Guard in New York and Maryland has been involved in the fight against the outbreak.