The world today is a big river!

There are rivers and lakes where people , and today’s world is a big river and lake.

If people are floating in rivers and lakes, how can they not be attacked. The European Union never expected that Trump would suddenly ban all Europeans from entering the United States without saying hello. Brothers are like brothers and sisters. Anyway, the calamity is coming, the big American brother quickly drew a line with the younger brothers in Europe. What makes the Europeans even more angry is that Trump still kept a hand, saying that except for Britain. What time is it, don’t forget to pinch the private goods. Is Britain better than Continental Europe?

The older brother is not righteous, and the younger brother is not polite. The German shot, and it was really clean and neat. Regardless of your elder brother, you directly cut off a large number of masks and protective clothing shipped to the United States. At the critical moment, the big brother is very important, and I am even more important. All protective materials must not be exported. The Germans are just doing things, and it is no wonder that Trump complains publicly that the Germans are too bad; of course, Merkel also said that the United States cannot be trusted, and in the future, Europe can only rely on Europeans themselves.

People’s hearts are scattered, and the team is really bad. Anyway, the United States recently sent military transport planes and removed 500,000 sampling swabs from Italy for testing. The Italians are very surprised. When are we all? Brother, what are you doing? Brother like this, my brother naturally learns everything. This road was opened by me and this tree was planted by me. If I want to fight this, I will leave money to buy. Masks are a hard currency of strategic materials. Germany also cut off 240,000 masks from Switzerland, prompting Switzerland to urgently convene a German ambassador to protest strongly. France also said nothing and cancelled millions of mask orders in Britain. The British were angry but could not help it. 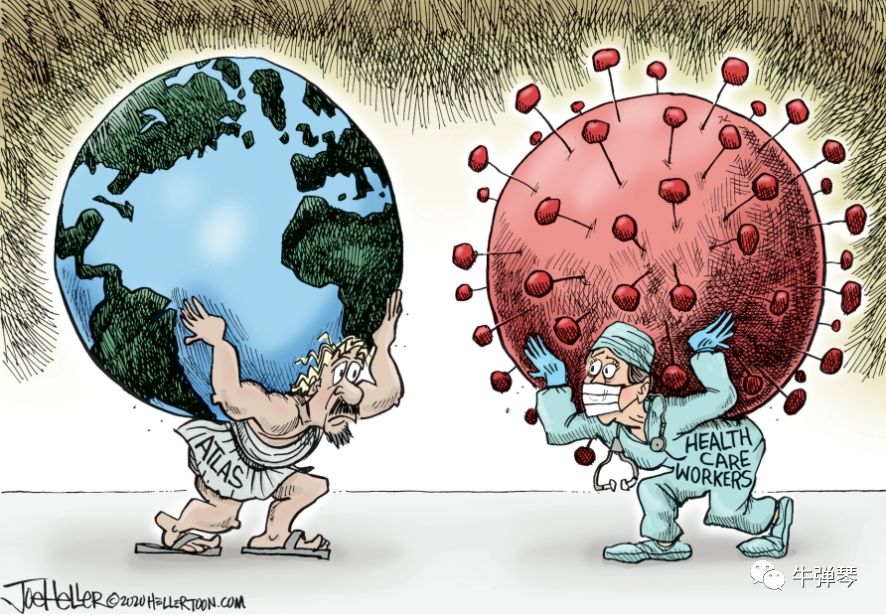 The rivers and lakes are sinister, but there are also many friends who fight for justice. We have seen that at the beginning of the outbreak in China, dozens of countries extended assistance, with masks and masks, and Mongolia with 30,000 sheep, Sri Lanka with black tea, and Myanmar with rice. The Cambodian Prime Minister came to Beijing for the first time, and Pakistani Iron has helped the whole country. The President of South Korea also said that China ’s difficulties are our difficulties; the Japanese government has stated that it will use its national strength to help China. Good neighbors, a treasure. It is really difficult to see the true feelings, mountains and rivers are foreign, and the wind and the moon are the same. This is the true brotherhood.

Fang Taobao Li, Fang is a heroic character. Therefore, when China took a step back and the world ’s factory motors started to operate, they have already sent supplies to more than 80 countries. They immediately responded to the urgent needs of Japan and South Korea, and sent medical teams to Iran, Iraq, and Italy. The Italian ambassador to the European Union was very moved. At the most urgent time in Italy, “no EU country responded to the call, only China responded.” The Serbian President thanked China with tears and lamented: “European solidarity does not exist. The only thing that can help Serbia is China.”

But no matter how high the martial arts, they are also afraid of kitchen knives. China has initially controlled the epidemic, and even WHO is lamenting it is a miracle; but Europe has become the epicenter and the spread of the United States is also worrying. Should have been working together to fight the epidemic, why would anyone dismantle the walls? A few days ago, Trump also praised China’s resistance to the epidemic and expressed all kinds of gratitude to China; a few days later, the situation changed suddenly, and the Grand Commander even modified the lecture in person to change the new crown virus to “China virus”. Turning your face is faster than flipping through books, and buttoning your hat is even better. To divert domestic focus, Americans are looking for scapegoats … There wrongs 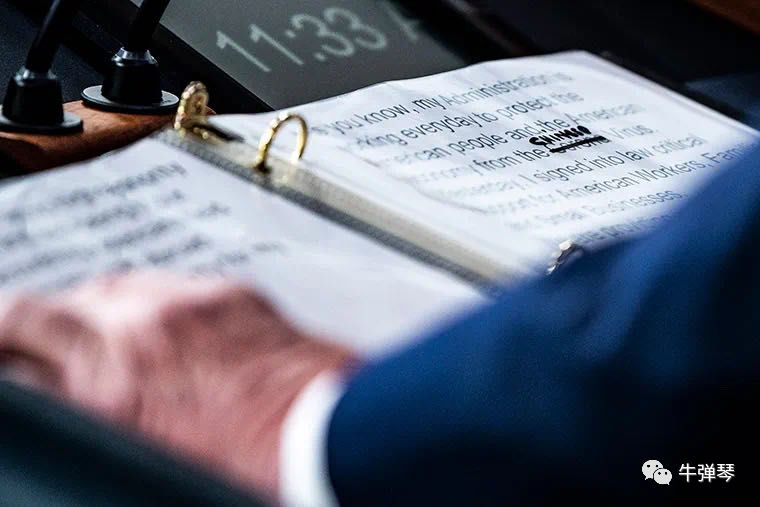 are many , but viruses are our common enemy. According to Saudi recommendations, the G20 will soon hold a video summit. This will also be the first such large-scale video summit in human history. The rivers and lakes are innovative, which not only saves time, but also ensures safety, and avoids some face-to-face troubles. Anyway, now Saudi Arabia and Russia are fighting because of the oil war; Putin and Trump are often embarrassed every time they see or not …

The rivers and lakes are not calm. It can be said that this is a challenging world and an era of order re-engineering. Among them are swords and swords, and there is no lack of pleasure and enmity; there are painful lessons, and there are also innovations and breakthroughs. There are heroes, tough guys, widowers, and bastards. Today’s story becomes tomorrow’s legend.

What a great change the world has never seen in a century. However, the tragedy continues, no matter how high the martial arts, we must also be more vigilant. In this world, we still need to be in awe, always come back from the mess!

China is even more unhappy!