Home Politics The impact of the slump in oil prices on the Chinese economy
Politics
March 20, 2020March 20, 2020By daydayhub
0

consumer confidence and willingness to be a substantial setback 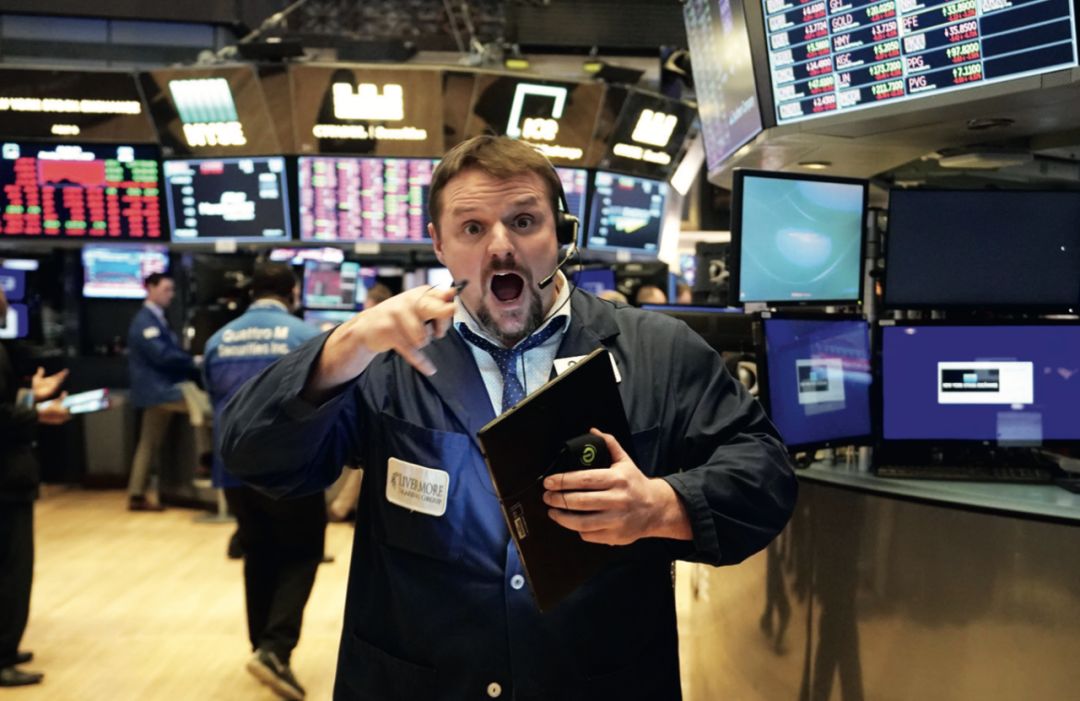 Fashion: The impact plunge in oil prices on the Chinese economy.

author is the managing director and head of the research department of Bank of Communications International.

As a result of the OPEC + meeting held on March 6, a specific reduction in production scale and quota was not reached. Deterring Russia started an oil price war, announcing an increase in production and a reduction in prices. Crude oil futures prices plunged 30% overnight, the “gold oil price ratio” soared unprecedentedly, and a new oil crisis was looming.

Subsequently, the VIX market risk implicit index soared rapidly, risky assets plummeted, and multinational stock markets triggered a fuse mechanism. An extreme market price plummeted, and behind it was the rising probability of a global economic recession. Funds are swarming into safe-haven assets for asylum, but because the prices of safe-haven assets themselves are very expensive, these assets are no longer an absolute “safe haven”.

The slump in oil prices has also triggered a violent shock in global assets. The most direct response is the liquidation of oil assets. Since oil is a very significant commodity variety, many hedge funds will have oil positions. Related companies will be forced to liquidate their positions when oil assets are sold out.

U.S. junk bond prices have also plummeted. The US shale gas industry has flourished in the past decade. Advances in technology have allowed oil companies to issue low-rated junk bonds at lower prices. This is a very dangerous debt with low credit spreads, because these oil companies rely entirely on oil production and sales to pay back. If the economy is prosperous and the market is stable, oil companies can use relatively low interest rates to issue junk bonds, but as oil prices continue to fall, the ability of these companies to pay off junk bonds will be greatly affected, endangering the stability of the entire financial system.

There is huge uncertainty at both ends of oil supply and demand.

From the demand side, the global spread of the new crown virus epidemic has impacted the growth of the real economy, and oil demand has been frustrated.

Although China’s domestic epidemic prevention and control has withstood the impact of personnel return and resumption of work, the “war epidemic” is basically at the final stage, but looking at the world, the new crown pneumonia epidemic is continuing to spread. More countries and regions will adopt higher-level emergency response measures to stop the high cost of economic activity to stop the spread of the epidemic. Under this circumstance, the world is facing the risk of the real economy shutting down and the industrial chain breaking, and consumer confidence and willingness to consume has also been greatly reduced.

The International Energy Agency (IEA) also recently lowered its oil demand forecast for the first time since 2009. If governments cannot effectively control the spread of the epidemic, more and more countries will need to take stricter control measures. Escalating traffic control will lead to continued reduction in demand for aviation kerosene, gasoline and diesel, and industrial fuels, including petrochemical raw materials, will be more affected. If so, the demand for oil will still face the risk of further weakening, and the rise in oil prices is hard to come by.

Oil production and supply also face greater uncertainty. Currently, OPEC, the United States and Russia are the world’s major oil production organizations and countries. OPEC, as the world’s most concentrated area of ​​oil reserves and production, its oil reserves account for 80% of the world’s total reserves, while oil production accounts for 40% of the world’s total production. In the pattern of the slowdown in the growth of shale oil production in the United States and the OPEC + joint production reduction, oil supply and demand have maintained a weak balance. However, in the face of the complicated political, economic environment and the situation in the Middle East, factors such as the OPEC + joint production reduction plan and the US shale oil will have an impact on oil supply, the global oil supply and demand balance will be broken, and the supply side of oil faces huge uncertainty. Sex.

With Saudi Arabia’s lowest price for oil production, will Saudi Arabia insist on using this extreme price war to force Russia to return to the negotiating table? It seems that this possibility still exists. If the two sides reach an agreement to cut production next, the crisis may find a solution. But for now, everything is still unknown.

In addition, if the epidemic situation can be effectively controlled, countries will no longer need to implement traffic restrictions and city segregation, then with the recovery of economic production activities, global oil demand will gradually pick up.

The deflation expectations caused by the drop in oil prices have alleviated the upward pressure on China’s inflation to some extent, giving China more choices in its monetary policy, opening up more room for countercyclical adjustments, the deposit rate can continue to fall, and market rates may decline.

Earlier, due to the supply chain shock and super pig cycle caused by the new crown epidemic, China ’s inflationary pressure reached its highest level in nearly a decade. The CPI in January and February 2020 both increased by more than 5% year-on-year, both exceeding market expectations.

In addition, falling oil prices could also make China profitable, as the cost of oil imports would drop significantly. China is the world’s largest net oil importer, and its oil consumption ranks second in the world after the United States. In 2019, China imported 506 million tons of crude oil, equivalent to about 10 million barrels of crude oil imported daily. Calculated based on the price of crude oil falling from $ 70 to $ 30 a barrel, China could save $ 400 million a day.

Faq. An oil facility at an oil company near Riyadh, Saudi Arabia. Figure / France and France

The reduction in the cost of imported crude oil from will reduce energy expenditure in manufacturing, transportation and other industries, and will be passed to the middle and lower reaches through the industrial chain, reducing the overall operating cost of the economy and helping the Chinese economy to accelerate from the impact of the epidemic recovery. In addition, the reduction in energy expenditure will also encourage residents to use the saved expenditure for other consumption, driving economic growth.

However, the negative effects of falling oil prices will have an impact on the energy industry. Lower oil prices will cause the prices of refined oil products to fall, reducing the profit margins of oil companies. For example, during the period of falling oil prices in 2016, CNPC, as an upstream industry, experienced the worst start since listing, with net profit attributable to its mother at 13.7 billion yuan in the first quarter. In sharp contrast, Sinopec, which focuses on the mid-to-downstream layout, has experienced rapid growth in profits.

In the short term, oil companies focusing on upstream exploration and development may reduce output due to lower oil prices to limit losses. In the long run, if the oil price continues to slump, it will even trigger a clearing of production capacity and force some companies to withdraw. However, this has also achieved the survival of the fittest to a certain extent, and has improved the concentration of the industry.

On the other hand, a drop in oil prices will detract from investment returns during periods of high oil prices. The oilfield exploration and development cycle is long, and the investment in the early stage will have a greater impact on the operating costs in the later stage. If oil prices go down, or even below the cost price at the time of investment, companies will suffer losses.

The prevention and control measures taken by China due to epidemic closure and quarantine have reduced the service industry’s revenue by a trillion yuan. Once foreign demand stagnates, China’s economic recovery will also face greater difficulties.