Original title: Overnight, the number of confirmed patients in the United States almost doubled. According to the

latest data, 5,892 new cases of new coronary pneumonia were newly diagnosed in the United States within 24 hours, and a total of 13,678 confirmed cases were raised.

The epidemic was severe, but the US government refused to acknowledge the lack of prevention and control efforts, and repeatedly tried to dump China.

At the White House press conference on the 19th, Trump once again referred to the “new crown virus” as the “Chinese virus.” This is the third time since this week. 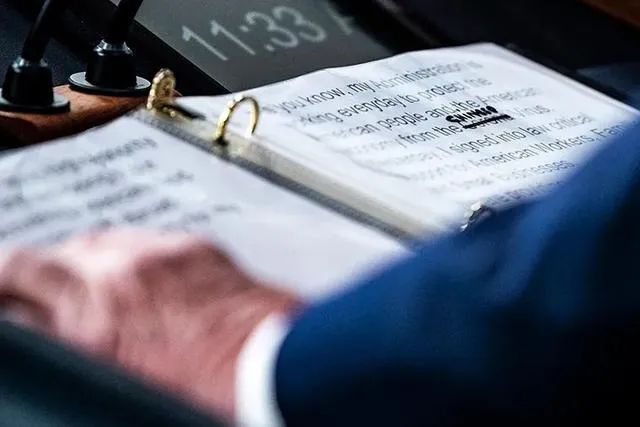 CNN reported that Trump’s speech at the White House press conference on the 19th was taken by reporters. The photos show that the “new crown virus” in the manuscript was crossed out and the handwriting was changed to “China virus”.

This is obviously intentional. At two press conferences on the 18th and 19th, Trump intentionally paused before looking at the “Chinese virus” and looked at the camera. The Los Angeles Times commented that this was a provocation.

The Governor of Chang’an Street (WeChat ID: Capitalnews) noted that Trump used “foreign viruses” in his speech until 11th of this month. Its sudden change is highly positively related to the deterioration of the US epidemic and the stock market crash.

On March 9th, the US stock market melted down, and Warren Buffett called it “a long-lasting spectacle.” But spectacles then became commonplace. By the 18th, the U.S. stocks had melted down 4 times in 10 days, and Trump ’s relishing stock performance was “burned out”.

At the same time, the number of confirmed cases of new crown pneumonia in the United States has soared, criticizing the Trump administration for its poor response to the epidemic.

She said the president is turning to racist remarks to divert attention and cover up his failure to take the new crown virus seriously early, fail to provide extensive testing, and fail to adequately prepare the United States for the crisis. After much criticism, the White House tried to quibble on the discriminatory title of “China virus” on the 18th, and pulled CNN “back”, saying that even CNN had previously called it “China coronavirus”. In the end, it was blunt to say, “Those who try to divide us must stop supporting the argument that the United States has failed and should provide Americans with the real information they need to survive the crisis.” The

defense was pale, CNN commented in the latest report, With the increasing number of new crown virus infections in the United States, Trump has started to change the door, trying to think of China as a “scapegoat.”

The report emphasized that after consulting medical experts and referring to WHO’s guidance, CNN believes that the term “Chinese virus” is inaccurate and stigmatized.

The head of the World Health Organization’s health emergency program, Michael Ryan, believes that the 2009 H1N1 influenza pandemic originated in North America. We did not call it “North American influenza” and named the new crown virus “SARS-CoV-2”. In order to avoid geographic ambiguity when the source of the virus has not been identified. 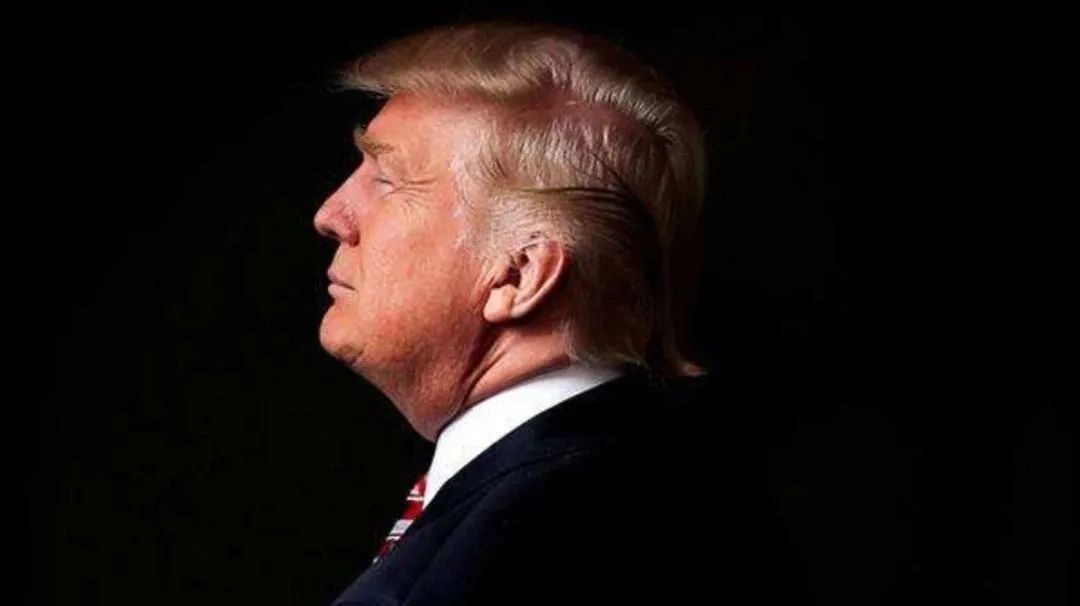 Louisiana Governor John Bell Edwards warned Trump on the 19th that as the epidemic continues to spread, the number of new crown pneumonia infections in the state in the coming week will exceed the state’s ability to treat.

In the past 24 hours, the number of confirmed cases in the United States has increased from 7,786 to 13,678, almost doubling.

Changing the name manually will not change the severity of the epidemic. Let’s face it, the US government.

new crown pneumonia, News, Outbreak, Trump, United States
Previous PostGerman customs seizes masks and protective clothing from 3M company in the US: products should have been exported to the US and SwitzerlandNext PostThree weeks ago, senior US officials warned privately of the new crown “comparable to the 1918 flu” and sold stocks