Another European president shouts: The only helping hand is China

Original title: Another European country president shouted: The only helping hand is China.

On the evening of the 19th local time, Czech President Zeman delivered a television speech on the new crown pneumonia epidemic. He said that China is the only country that provides medical aid to the Czech Republic.

The Governor of Chang’an Street (WeChat ID: Capitalnews) noted that at a time when the domestic epidemic situation in China was severe, Zeman had personally called on all sectors of the Czech society to donate and donate materials, and specially dispatched military aircraft to deliver emergency medical supplies for China. By giving back to China, China helped the Czech Republic in the first place. 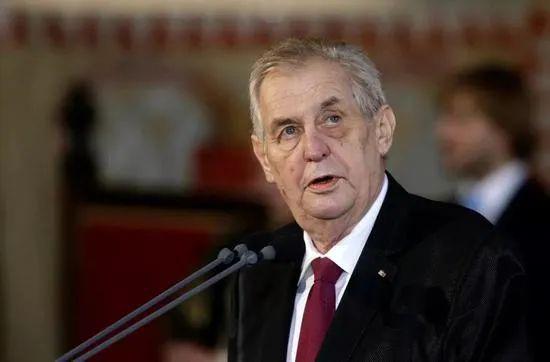 as of 19 May 18, the new crown cumulative confirmed cases of pneumonia in the Czech Republic amounted to 694 cases, the number of infections within 24 hours of growth in 172 cases. Among them, the capital, Prague, had the most severe outbreak, with 223 cases.

In order to control the spread of the new crown pneumonia epidemic, the Czech government announced that starting at 00:00 on the 19th, in the indoor and outdoor public places in the country, you must wear a mask or cover your nose and mouth with a scarf. 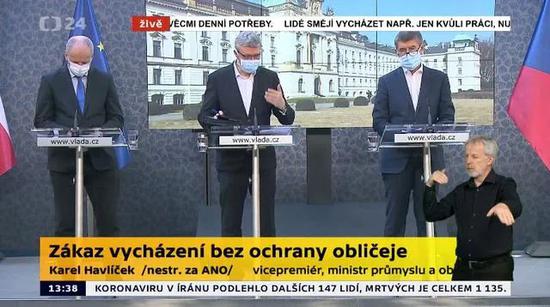 Zeman said in his speech that the biggest difficulty is the shortage of medical supplies. He revealed that the country has already had 7 planes heading to China, and the first batch of virus detection reagents has also arrived in the Czech Republic.

At more than 2 am local time on the 18th local time, a military aircraft carrying 150,000 new crown virus rapid detection kits flew from Shenzhen to the Czech Republic and landed safely at the Kobery military airport in the northeast suburb of Prague.

Governor of Chang’an Street (WeChat ID: Capitalnews) noted that the first Deputy Prime Minister and Minister of the Interior of the Czech Republic Jan Hamacek, Minister of Defense Lubomir Metner and Minister of Health Adam Vojtek were greeted at the airport Supplies. 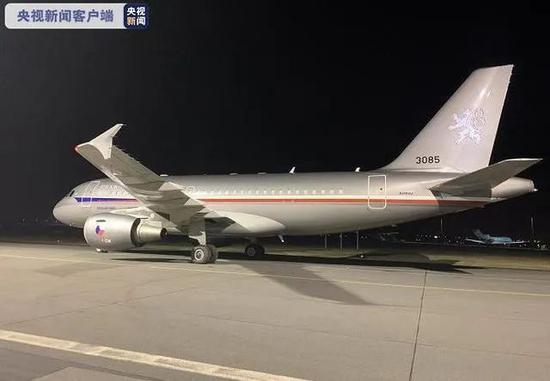 Wojtych said the kits will first be distributed to areas that have been blocked due to the severe epidemic and major hospitals, and will be given priority to detect police, soldiers and firefighters.

Wojtych said that the rapid test kit can produce results in 20-25 minutes, while the current Czech virus detection takes about 6 hours. As the testing time will be significantly reduced, Wojtych expects that many infected patients will be diagnosed in time after the batch of kits are put into use.

Governor of Chang’an Street (WeChat ID: Capitalnews) noted that Italian Ambassador to the European Union Maurizio Massari published a signed article on the US political news website Politico on March 10, bluntly: “No EU country responded to the call, Only China responded. ”

On the 12th, a special plane carrying a medical expert group and medical supplies flew to Rome.

On the 15th, Serbian President Alexander Vucic announced that Serbia had entered a state of emergency to fight the new crown virus. He said with tears that China is the only country that can help Serbia. 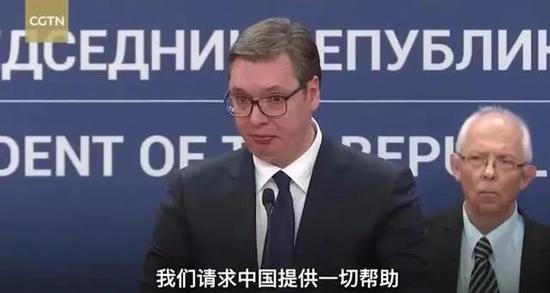 China’s first batch of nucleic acid detection kits arrived in Belgrade that night. This is the first batch of epidemic prevention and control materials received from Serbia.

At a critical juncture, China reached out to help more and more people.

On the 18th, Foreign Ministry spokesman Geng Shuang said at a regular press conference that the current situation of the new crown pneumonia outbreak has spread rapidly in many countries and at multiple points. China has won the epidemic stagnation war, and actively participated in international cooperation in the fight against epidemic diseases, and provided assistance to relevant countries and international organizations. This is not only China’s international responsibility, but also consolidating the results of the earlier anti-epidemic efforts.

“Taking me peaches and reporting them to Qiong Yao is the traditional virtue of the Chinese nation. We are willing to continue to strengthen international cooperation with all parties in the fight against the epidemic, to jointly address the challenges of the global pandemic, and to promote the building of a community of shared future for humanity.” Geng Shuang said.