This is the first time that the Canadian Prime Minister has stated his position.

Home Health This is the first time that the Canadian Prime Minister has stated his position.
Health
March 18, 2020March 18, 2020By daydayhub
0

Original title: On this issue, the Canadian Prime Minister stated for the first time , who was

that Canadian Prime Minister Trudeau undergoing self-isolation, addressed the media at his official residence on the morning of the 17th, announcing some new policies during the outbreak.

In his speech, he said that if he could not perform the role of prime minister full-time, Deputy Prime Minister Fang Huilan would act as the prime minister. This is the first time he has stated his position on this issue. 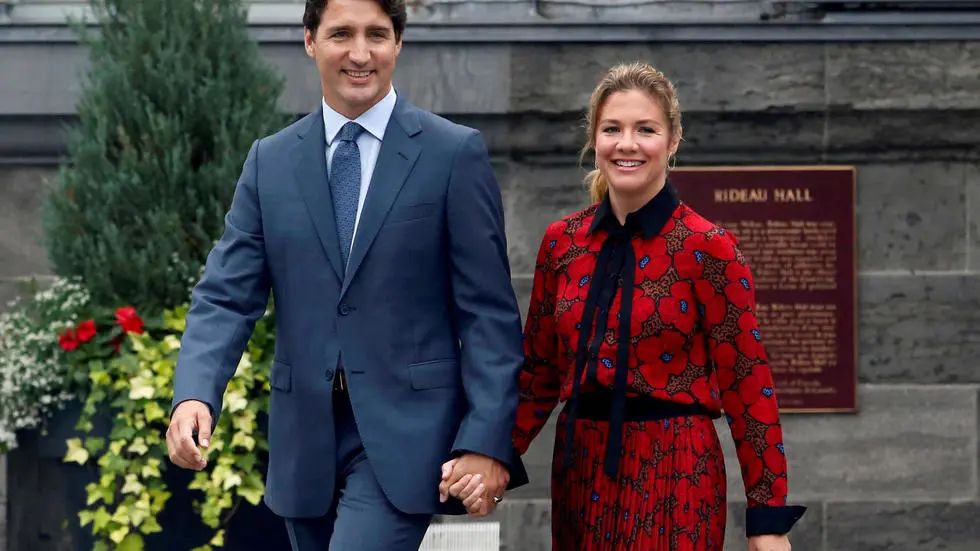 News, Trudeau
Previous Post“90% of domestic masks changed to 95% of foreign made”, the United States began to worryNext PostThe Trump administration is finally “zooming in”, but …