All 50 states in the United States “occupied”, with a total of 6,233 diagnoses

Original title: Alert! All 50 states in the United States have “occupied” and a total of 6,233 cases have been diagnosed. 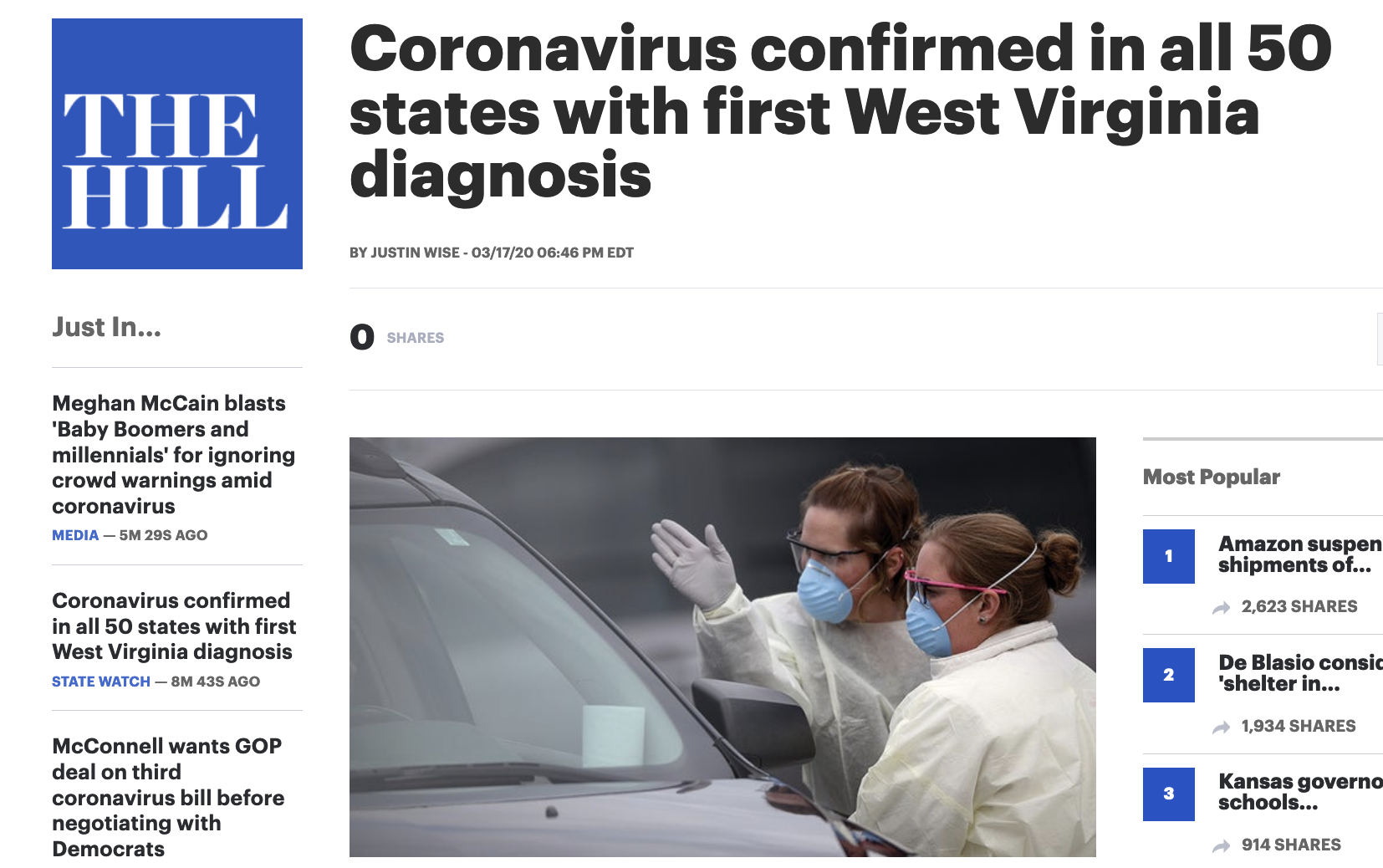 new crown pneumonia, News, USA
Previous PostChinese returnees do not cooperate with epidemic prevention measures, the host in Lhasa is angry: China does not support giant babies!Next PostThe president tweeted to thank China for assistance, the map is the focus