Original Title: A Worrying Scene: US Airports Crowded with European Passengers Returning to the US

According to US NBC News on the 15th, Saturday night local time, the entrance lanes of Dallas-Fort Worth International Airport and Chicago O’Hare Airport lined up A crowded line. 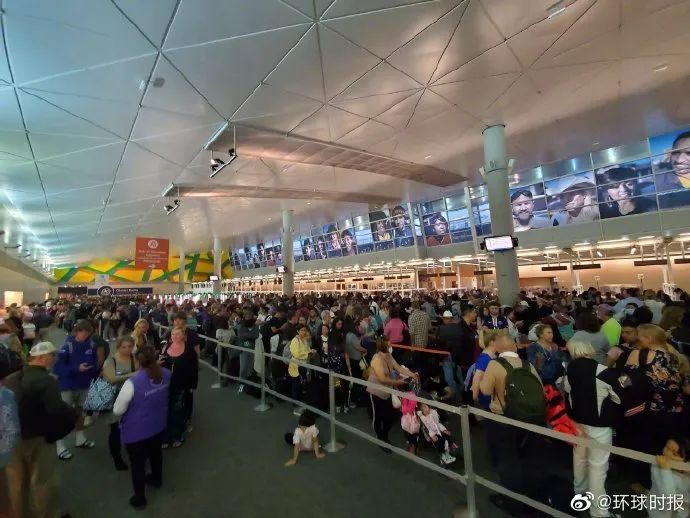 A passenger posted on Twitter that during the queuing process, there were no epidemic prevention measures such as disinfection and scattered queuing. Another passenger queues up to 3 hours. 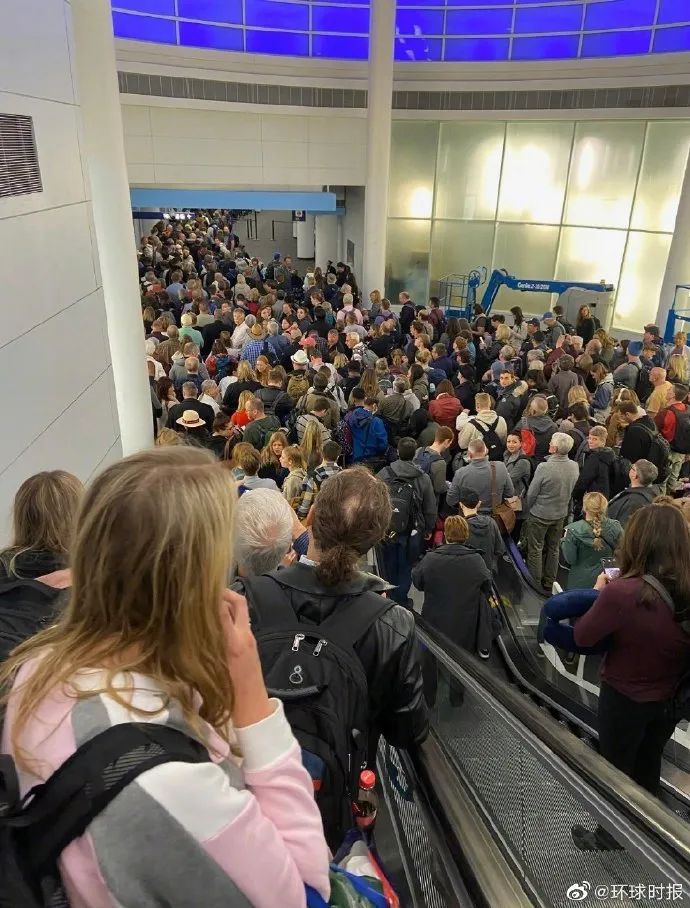 Dallas Fort Worth International Airport and Chicago O’Hare Airport are airports designated by the U.S. Department of Homeland Security for 13 Americans returning to the United States from restricted European countries. 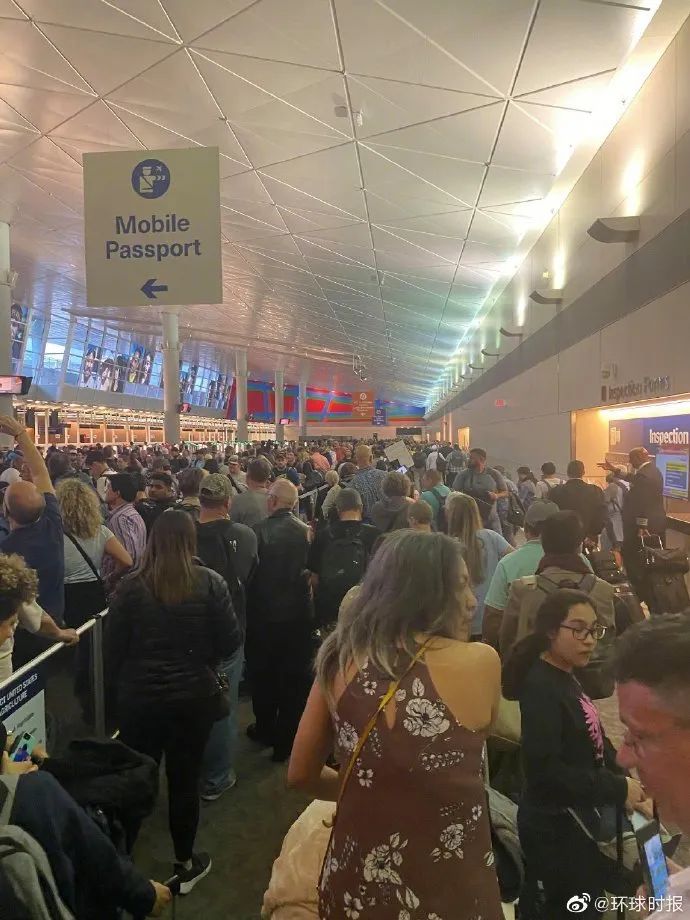 In response, Dallas-Fort Worth Airport responded that the long queue was due to the “strengthening of inspections of outgoing passengers” which took a long time. 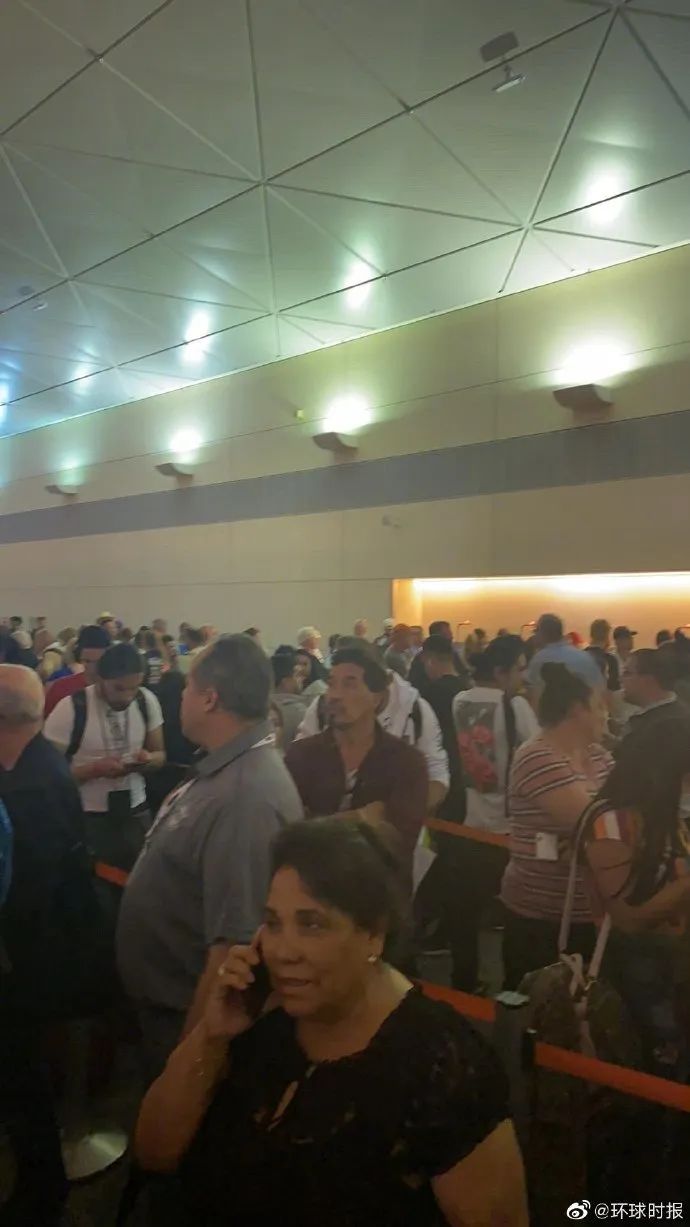 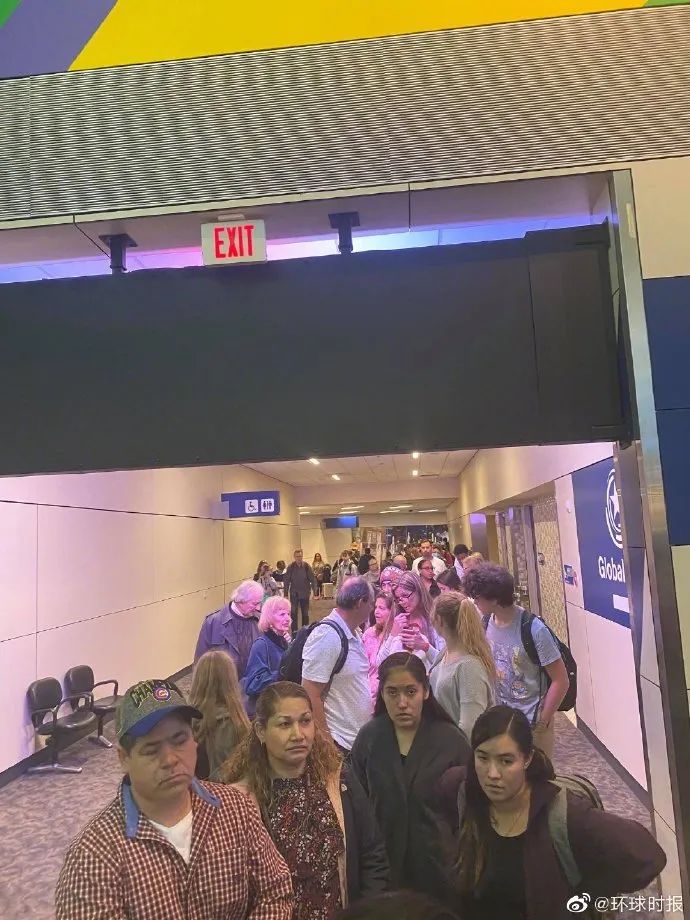 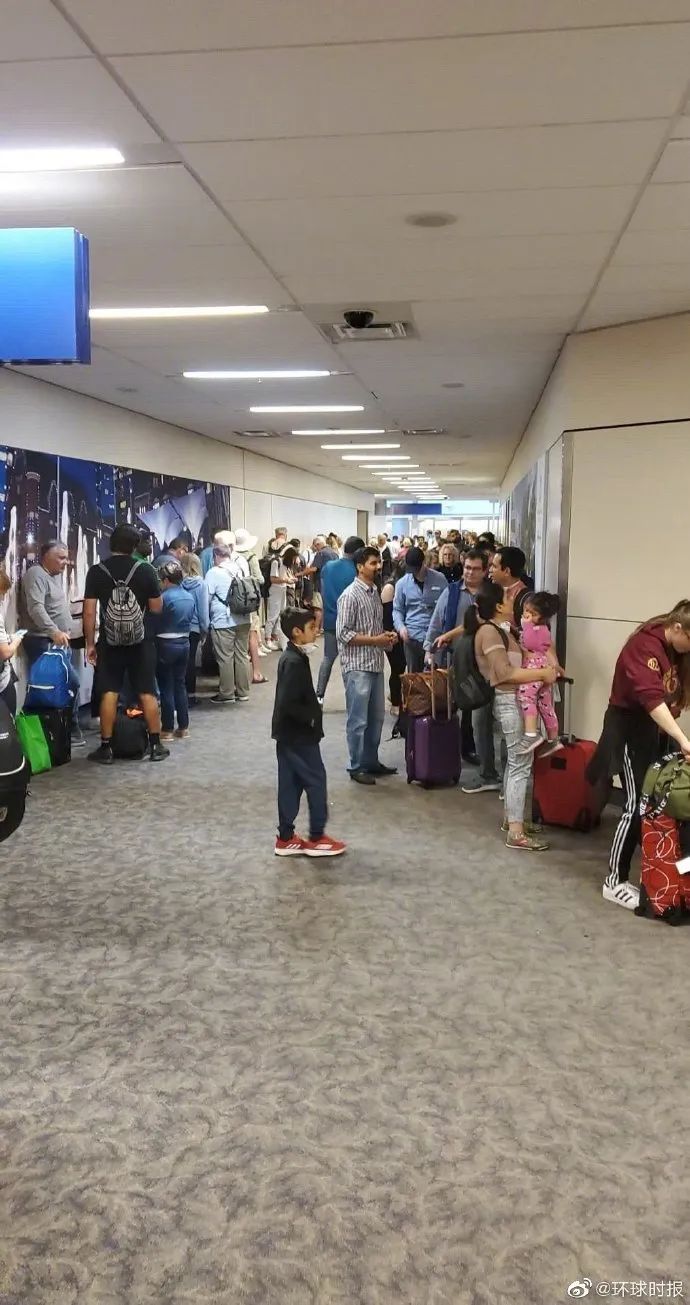 Subsequently, the U.S. Department of Homeland Security also responded that it had noticed the matter and explained: “Because passenger queues are getting higher and higher for medical examinations, we are currently working with airlines to speed up this process. We need your patience. At present, it takes about 60 seconds for a medical professional to check each passenger. We will improve our capabilities, but the health and safety of the American public is the most important. ” 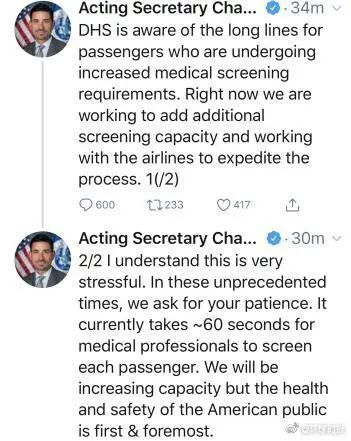