The woman came to Beijing from the United States with her family after taking the medicine to cool down, and the plane lied so much!

Home Health The woman came to Beijing from the United States with her family after taking the medicine to cool down, and the plane lied so much!
Health
March 16, 2020March 16, 2020By daydayhub
0

Original title: angry! The woman came to Beijing from the United States with her family after taking the medicine to cool down, and the plane lied so much!

On March 13, Beijing reported a US imported case. Li Mou, who had a fever of 39 ° C in the United States, was rejected for three applications for nucleic acid testing, returned to Beijing by plane, and was diagnosed after landing. 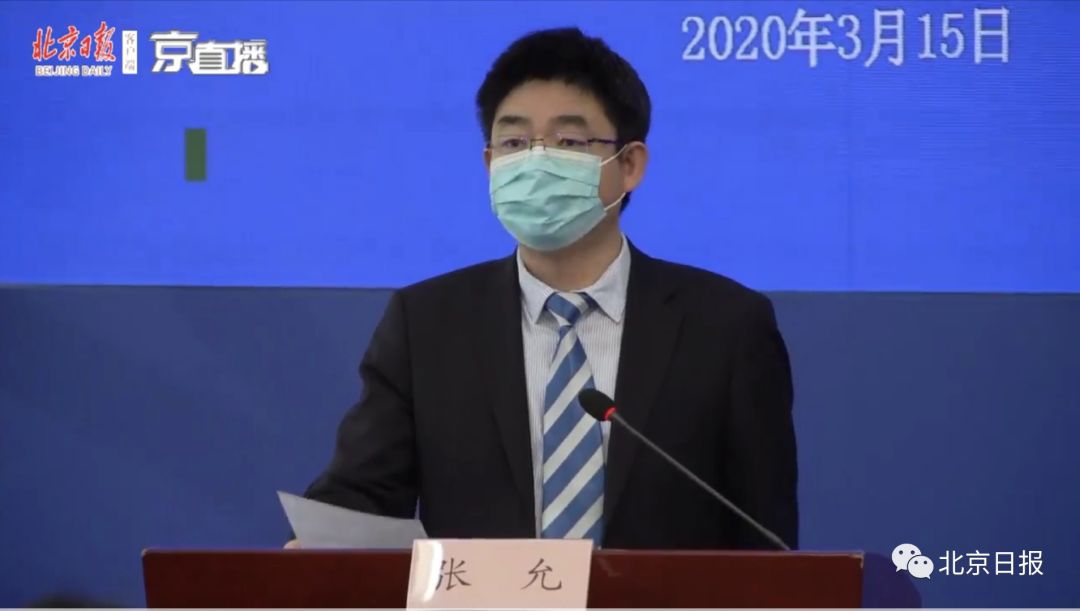 On March 12, Flight CA988 was in the passenger boarding stage of Los Angeles. The flight attendants conducted a temperature survey on all passengers one by one, and no passengers whose body temperature was exceeded were found.

One hour after the flight took off, the passenger seated at 40b found the flight attendant’s self-report, feeling suffocated, weak, and slightly numb on his face, saying that he did not travel with him and did not take any medicine before boarding, but he had a brief fever history a week ago .

The cabin crew measured its temperature at 36.4 ℃, adjusted the seat, arranged it to the right rear of the cabin, and watched the isolation zone. Isolation and disposal procedures were implemented as required, requiring him to wear a mask all the way, and a toilet on the right rear door was designated for his separate use. Subsequent crew members measured the temperature of the passenger 4 times, all below 37 ° C.

Two hours before the flight landed, about 4 am on March 13, Beijing time, the 40b passenger found the flight attendant, stating that his company in the United States had an infection, that he had a fever in the United States, and had taken antipyretics before boarding, and She said that her husband and children lived with her, and the seat numbers were 54k and 54l.

The operation control center received the report and immediately notified the relevant departments to activate the joint defense and joint control mechanism, and made all preparations before the plane landed. During the voyage, the cabin crew carried out two on-board temperature measurements on all passengers as required, and found no passengers whose body temperature exceeded the standard.

Flight CA988 landed at 6:15 in the morning on the 13th. Beijing Capital Airport Customs and Quarantine staff will inspect 40b passengers and a family of three.

Li that she is a female and has settled in Massachusetts, USA for a long time.

On the evening of March 1, Li had tremor and fever of up to 39 ℃, accompanied by respiratory symptoms such as cough and runny nose, as well as nausea, diarrhea, muscle aches, and general weakness.

On March 11, Li was admitted to a local hospital. He was not admitted to the hospital after assessing his symptoms, and all three applications for nucleic acid testing in the United States were rejected.

Beijing, Flight attendant, new crown pneumonia, News, USA
Previous PostMs. Li, who returned to the United States for medical treatment, has more questions …Next PostEurope and the United States return a ticket is difficult to find, 180,000 seats are sold out instantly