Over 500 scholars in Britain want to engage in herd immunity

[Article / Observer Network Qi Qian] The WHO announced on the 13th that the number of reported cases and deaths in Europe has exceeded the total of the rest of the world except China. Europe has now Become an epidemic center.

In Europe that has become the “epicenter”, all countries are doing their best to prevent and control the epidemic: Italy and Spain have successively announced “national closures”; France, the Netherlands and other countries have closed all “non-essential” public places and schools … as the only undiagnosed new crown in Europe In pneumonia countries, Montenegro also announced the closure of schools and border points on the 14th.

On the other hand, the United Kingdom, which is estimated to have between 5,000 and 10,000 people, has not taken any quarantine measures so far: large-scale assemblies have not been cancelled, schools have not been closed, and patients with mild cases have not been tested. Isolated for a week. The British government said it would not announce national segregation ahead of time, because it would cause “behavior fatigue” in the isolation of British people.

On March 13, the British chief scientific adviser said in an interview with the British media that the current policies include the need for about 60% of Britons to be infected with mild new coronary pneumonia to obtain herd immunity, thereby protecting the British population.

Whether “herd immunity” can effectively control the epidemic has become the focus of much discussion in the UK. On the 14th local time, nearly 300 researchers in the British scientific community issued a joint letter, and their real names opposed the epidemic prevention measure. Another 200 psychologists and behaviorists issued an open letter, stating the Johnson administration’s so-called “isolation fatigue” argument. Insufficient to require public evidence.

World Health Organization Director-General Tan Desai again called on the 13th, all countries should find and test every case of new coronary pneumonia infection, so that all investigations should be done. WHO spokesman Jasarevic emphasized in an exclusive interview with CCTV host Tian Wei on the 14th that no country can take the “inability to return to heaven” as an excuse and give up on its own. 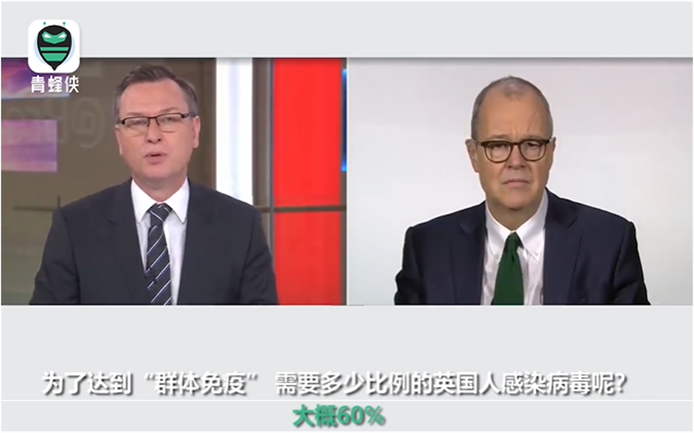 British chief scientific adviser: the need for about 60% of Britons infected with mild pneumonia new crown

what is “herd immunity”? Can it be effectively prevented and controlled?

He believes that the current “delay” policy adopted by the British government includes the need for about 60% of the British population to be infected with mild new coronary pneumonia to obtain herd immunity. Limited medical resources are used for the treatment of critically ill patients, thereby protecting the British population.

“Herb immunity” is a medical term that usually refers to the fact that enough people become immune to a disease through vaccination or exposure to infection, so that the disease can no longer be spread significantly in other populations.

British folks also have a similar approach to “group immunity”. Parents will bring their children to the home of children with chickenpox to get together, just to get their children immune.

This approach is based on the assumption that if enough people develop immunity, the disease will stop spreading even if some people are not immune. 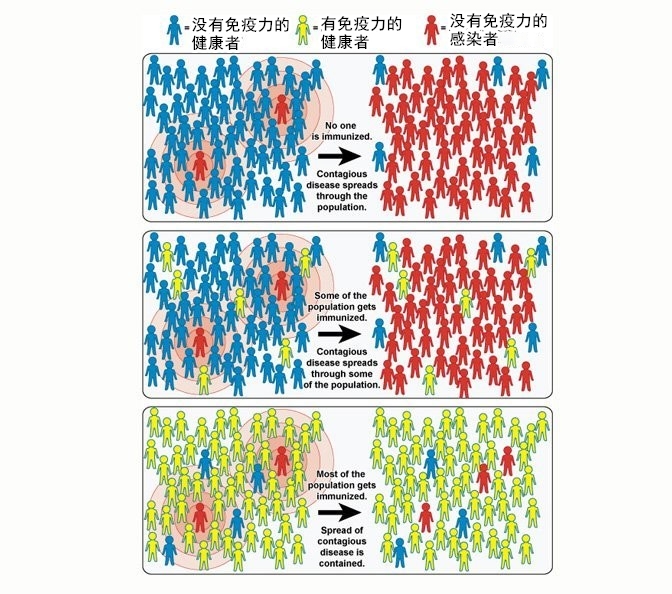 how to achieve herd immunity, from the US National Institute of Allergy and Infectious Diseases,

but the BBC said that the new crown virus and chickenpox are not comparable, the latter has at least a vaccine and a mature set Response plan. The Guardian also pointed out that this kind of epidemic prevention measures will undoubtedly expose the weaker and older people to health risks, because no new vaccines and effective and rapid treatment schemes have been available for new crown pneumonia.

The UK announced that the epidemic situation had entered a “delayed” phase, and that no mild patients were tested. The

British government announced on the 12th that the country’s epidemic response measures have moved from the “containment” phase to the “delayed” phase and further enhanced its efforts.

At the same time, the UK’s National Health Service website (NHS) announced a response-requiring people to stay at home. 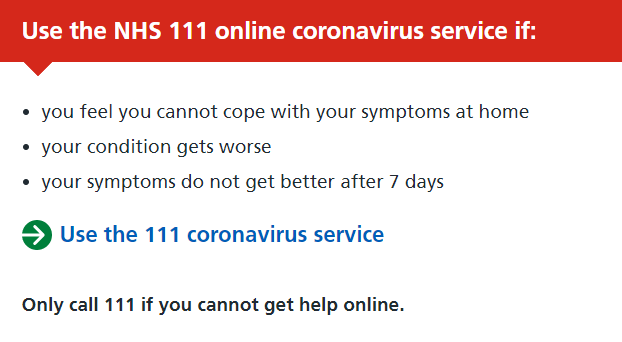 guidelines stated that if you feel cold symptoms (including high fever and cough), please quarantine for 7 days at home, do not go to the hospital, and do not need to call the health department or hospital Phone, not to mention testing.

The most notable of these is that the United Kingdom will adjust the testing method for new crown virus, no longer test many mild patients, and call on people with less severe symptoms not to call the 111 medical consultation phone in the UK unless their symptoms worsen. Officials say this is to focus medical resources to give priority attention to and treat people with severe illnesses.

In addition, as of now, Britain has not cancelled large-scale rallies and closed schools. The government sees the cancellation of large-scale gatherings as one of the “least effective” measures, as it will only “reduce the UK’s highest number of cases by 5%.”

Johnson said in a press conference on the 12th that the new crown virus epidemic was called a “global pandemic” and repeatedly emphasized the severity of the epidemic: “It will spread further, I must tell you the truth, I must tell the United Kingdom The public is telling the truth: more families will lose their loved ones during their lifetime. ”

Valence also mentioned at the press conference that a nationwide isolation measure is not necessary now because it will lead to” behavior fatigue “for the people, but it may Will implement: “The method of complete family isolation may come later. At present most people will not be infected with the new crown virus. You may have to do the whole thing again before it will be effective. People don’t want to do the same thing over and over.”