On the material donated by Ma Yun to Italy, he wrote a lyrics of “Turandot”!

Original title: On the material donated by Ma Yun to Italy, a lyrics of “Turandot” was written! Hangzhou people wrapped their blessings in poetry.

On the evening of the 13th, a cargo that took off from Hangzhou and carried China’s aid for European anti-epidemic materials landed at the Liege airport in Belgium.

After the customs clearance in Belgium, these materials will be shipped to Italy, the country with the most severe epidemic of new crown pneumonia in Europe.

On the red packing bag, a huge and conspicuous sheet music is affixed. This is a piece of aria in the opera “Turandot” by the Italian composer Puccini. We will win! ” 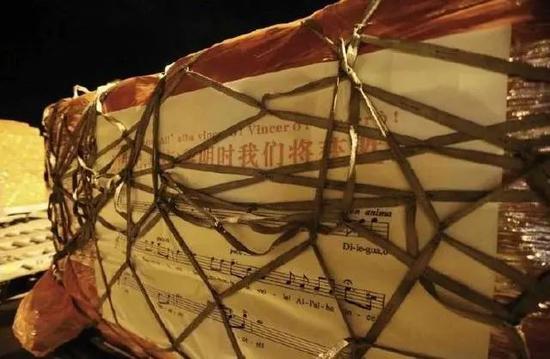 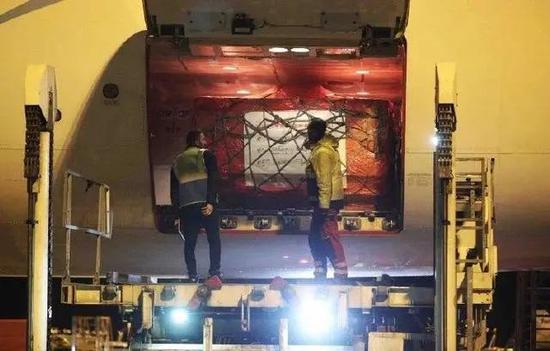 This is the first batch of Ma Yun Foundation and Alibaba Foundation to donate anti-epidemic materials in Europe.

As early as the afternoon of March 11, Jack Ma announced via Weibo that the 1.8 million masks and 100,000 virus detection kits raised by Jack Ma and Alibaba Charity Foundation will soon arrive and donate to Italy, Spain, etc. Countries with severe outbreaks.

And these batches with the words “Turandot” are the first ones to arrive.

Choosing the lyrics of “Turandot” has a special meaning for the Italian people. 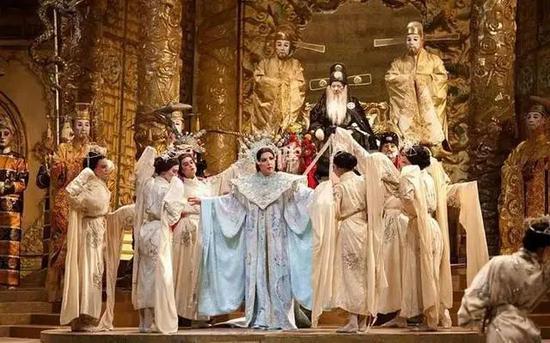 “Turandot” is one of Puccini’s greatest works, and the background of the story is exactly in the Yuan Dynasty in China. It is about the love story of a princess named Turando at that time, and the exiled puppet prince Karaf.

Interestingly, Puccini has never been to China, but cleverly uses the Chinese folk song “Jasmine” as the main line of music, depicting a delicate fairy-tale China through imagination, and also created the opera “Turandot” into A classic masterpiece of Eastern and Western civilizations.

Anyone who has seen Turandot will find that there are many place names, person names, scenes, folk customs, etc. that exist in Chinese daily life. They give this work a special Chinese color. Such as the solemn Chinese palace architecture, the lively scenes of dragon and lion dance, and many Chinese place names. 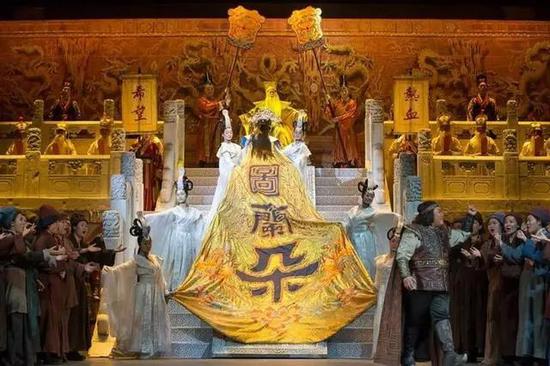 The classic song “No One Sleeps Tonight” that everyone knows is also from “Turandot”, and everyone should have heard it more or less.

Because of his close relationship with China, Turandot has also performed many shows in China over the years. Zhang Yimou also directed the Turbando in the Forbidden City and the Bird’s Nest in 1998 and 2009 respectively. 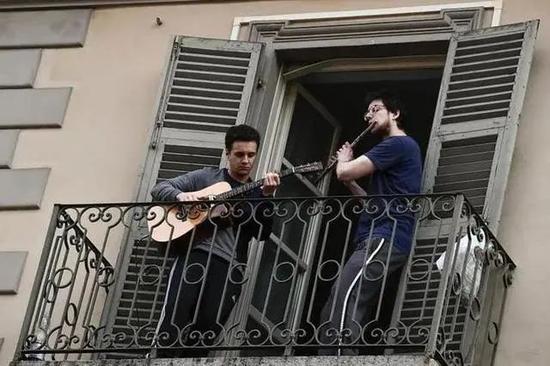 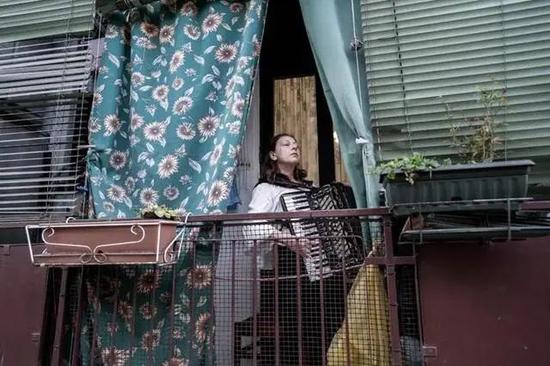 For the Italians, opera and music are integral parts of their lives. The optimistic Italians. Even during the current period of quarantine, on the streets of Italy, music from the streets and balcony on both sides can be heard from time to time.

Even many optimistic Italian musicians insist on playing on the balcony every day. Danilo Rossi, the first viola player at the Milan Scala Opera House, had a banner hanging on the balcony a few days ago saying, “Let’s not give up, we will succeed.”

So it seems that the same Dad horse who likes music is really too warm and warm!

On the evening of March 14, in the neighborhood near the Rome A line subway station in Italy, the Chinese national anthem “March of the Volunteers” also rang, and the Italians shouted: “Grazie Cina! (Thank China)!” The surrounding residents applauded Greetings, the scene is touching.