Original Title: Completely the opposite of Trump! Burns: Mortality rate of New Crown virus is higher than seasonal flu 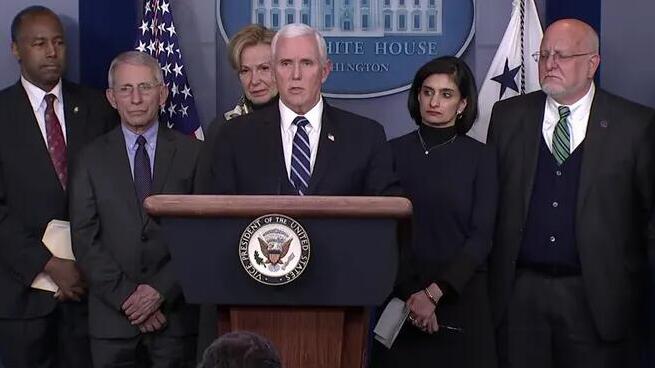 [Global Network Comprehensive Report] “Yes”, when asked by reporters whether New Crown virus is more deadly than seasonal flu, US Vice President Pence gave a positive answer. According to the USA Today report, Pence, appointed by Trump to be responsible for the prevention and control of the outbreak, told the media on the 12th that thousands of Americans will be infected with the new crown virus, and the death rate of this virus is indeed higher than the flu .

“I will let experts assess how many people may be infected,” Pence added. “We are trying to keep this number as low as possible.”

Currently, as of March 12, there have been 1,459 confirmed cases of new coronary pneumonia in the United States, including 39 deaths. Confirmed cases have occurred in 46 U.S. states and Washington, DC.