WHO: Availability of medical oxygen may determine patient life or death

Original title: WHO: Availability of medical oxygen may determine patient life and death

WHO Director-General Tan Desai said that for some patients, whether medical oxygen can be obtained may be the difference between life and death. However, in many countries there has been an oversupply of medical oxygen, and this shortage may expand further under the epidemic of neo-pneumocoronary pneumonia.

According to official data from the national health ministries or governments, more than 100,000 people have been diagnosed with new-type coronary pneumonia worldwide.

On the 6th Geneva time, the World Health Organization (WHO) officially released a global R & D roadmap for new coronary pneumonia, stating that 9 key areas should be set as research priorities. These areas include the natural history of the virus, epidemiology, vaccines, diagnosis, treatment, clinical management, ethical considerations, and social sciences.

Director-General Tan Desai said that the R & D roadmap focuses on life-saving research and long-term research priorities such as vaccines and therapeutics. In addition, the WHO has been monitoring the potential risks of drug supply disruptions due to the new crown epidemic. The WHO has a list of more than 20 basic medical devices needed to treat patients in each country.

Among them, Tendsee particularly pointed out the importance of ventilator and oxygen supply system. “For some patients, the availability of medical oxygen may be the difference between life and death. However, in many countries there has been a shortage of (medical oxygen) and this shortage may be further exacerbated by this epidemic “Expand,” he said. 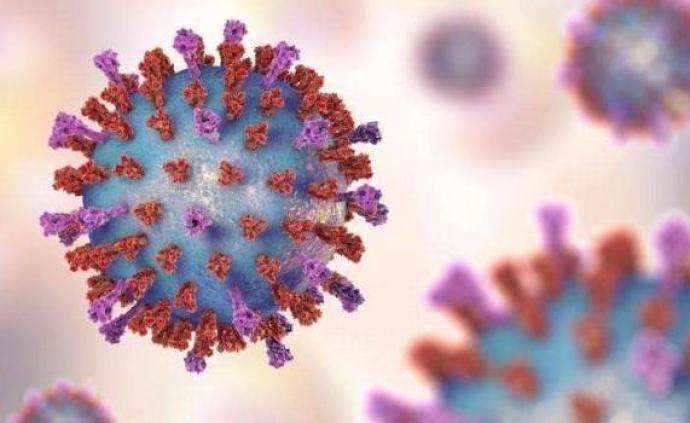 Tan Desai pointed out that coordinating research is very important. Therefore, WHO has developed a set of core standard protocols, which elaborates on which standards research should be conducted and which standards should be used to collect key data for comparison and summary by countries. .

To date, the WHO has reviewed and approved 40 applications for diagnostic tests, 20 vaccines are under development, and clinical trials of many therapeutic drugs are ongoing.

“Even at the stage of testing therapeutic agents, it is necessary to ensure that if these drugs are effective, their supply is sufficient.” Tedsey said that the WHO has been monitoring the risk of drug supply disruptions due to the new crown epidemic.

WHO focuses on the most basic medicines that are essential for basic medical and emergency conditions, including antibiotics, painkillers, and medicines for diabetes, hypertension, HIV, tuberculosis and malaria.

Tan Desai revealed that the WHO is working closely with industry associations, regulators and other partners to monitor the risk of such drug supply disruptions. But so far, WHO has not found out which drug will be in short supply.

“As we all know, China is a major producer of active pharmaceutical ingredients and also a major producer of intermediate products needed by other countries to produce medicines.” Tan Desai said, “Many manufacturers either have other sources of raw materials, or have a lot of stocks available. Utilization. Although there are still some challenges, manufacturing in most parts of China has now resumed production. ”

In addition, WHO has developed a list of more than 20 basic medical devices required by medical patients in various countries, including breathing Generator and oxygen supply system.

“For some patients, access to medical oxygen may be the difference between life and death. But the epidemic may exacerbate the shortage,” Tendsey said.

Previously, the WHO established a working group with the Gates Foundation, the Clinton Health Initiative, and the medical group PATH. Tandesser said that the WHO will seek to obtain more oxygen under this partnership.

“We encourage each country to check the WHO’s disease diagnosis and treatment kit for new coronary pneumonia to ensure it has the items it needs, including personal protective equipment and medical equipment.”

All of this requires the private sector Participate to ensure that nations have access to these life-saving supplies, Tendersey said.

We cannot assume that the coronavirus will disappear in the summer.

Michael Ryan, executive director of the WHO Emergency Health Affairs Program, said that we still don’t know what the activity or behavior of the coronavirus will be in different climates.

“We have to assume that the virus will continue to be able to spread. It is a false illusion to say that it will disappear in the summer like the flu virus.” Ryan pointed out, “Of course we hope that this will happen, which is undoubtedly godsend. Result. But we cannot make this assumption, and there is no evidence that this will happen. ”

Ryan said, therefore, we need to fight the virus now, not hope that the virus will go away on its own.

Dr. Maria Van Kerkhove, technical director of the WHO Emergency Affairs Project, also previously pointed out that, since the outbreak, we do not know enough about the virus and need more research. We have no reason to think that the virus will behave and spread differently in different climates.

Van Kirkhofer added that as the situation develops, WHO will monitor it further, while at the same time all countries in the world need to be as vigilant as possible. She said that the WHO made the same recommendation to all countries: to quickly identify cases, isolate and diagnose patients, contact patients’ close contact groups, and track and care for them in the next 14 days.