Original title: On the occasion of this “largest meeting”, the epidemic situation is also undergoing major changes.

“ensure that it is completed as scheduled”, I believe that at the symposium yesterday (March 6), many local leaders across the country felt the pressure, but they were even more motivated.

The Symposium on Defeating the Poverty Alleviation Campaign was the largest conference on poverty alleviation since the 18th National Congress of the Communist Party of China. The conference was in the form of a video conference. The main venue was in Beijing, and information was received as soon as possible across the country. 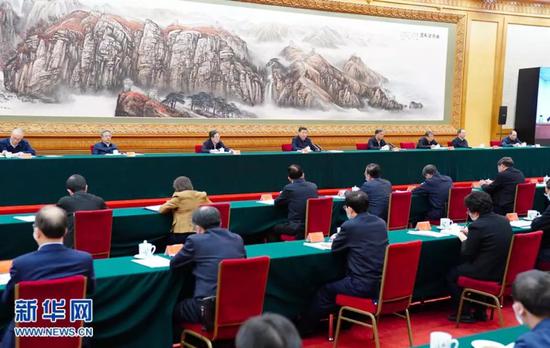 This morning (March 7), after the meeting, in the morning of the new crown pneumonia data It is seen that-

99 new cases were confirmed in China, of which there was no increase in Hubei Province except for 74 cases in Wuhan; except for one new case in Taiwan, the vast majority were imported cases overseas, including Hong Kong 3 For example, there is a recent history of departure.

With the exception of China, there are more than 2,800 new cases worldwide.

To put it simply, in the past day, the number of new cases in China was double digits, overseas figures were four digits, and 20 times that of China.

Of course, China did not reach the moment of its victory against the “epidemic”, and before this epidemic that all humans faced, even if the “China Theater” took the lead, it would inevitably care about other places.

What will China do at such a time?

epidemic is sudden and unexpected; the scale of the war “epidemic” is unprecedented-it is by no means trivial to succeed without victory! Why is this so? Obviously related to the characteristics of the new crown virus. So far, humans have not found a specific medicine against this virus, and vaccines are still being developed. To measure from a scientific attitude, it is necessary to make preparations for vaccines still in development after this wave of epidemics has ended. The news uploaded yesterday from the conference of the State Council ’s Joint Prevention and Control Mechanism was “It is expected that in April, according to the relevant national laws and regulations, some vaccines are expected to enter clinical research or emergency use”. 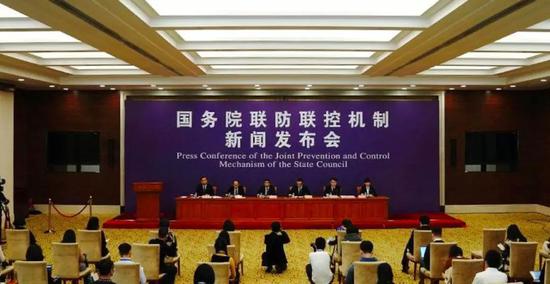 Obviously, clinical research, emergency use, it only indicates that the vaccine is still In development. Uncle Hai wants to say that even when the epidemic comes to an end, vaccine research and development cannot stop. This is the ultimate guarantee of victory-it is necessary to prevent the new crown virus from “coming up again.”

Until then, we must be cautious in preventing and controlling the epidemic. As for the specific work priorities of epidemic prevention and anti-epidemic, there is something that needs to be changed. On the one hand, we must continue our domestic prevention and control work; on the other hand, we must focus our work on preventing overseas imports. After all, before the World Health Organization (WHO) said that what the world is most worried about now is not China, but outside China! This is confirmed by the data presented today; it is even more evident when seeing Wuhan’s continuous cabin-class hospital breaks. 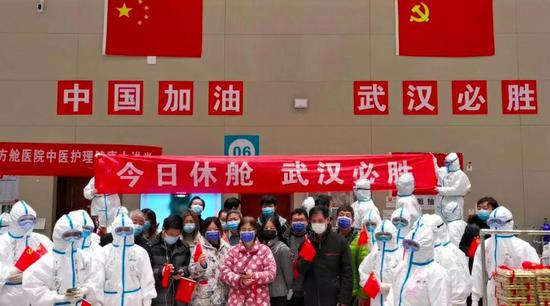 in the epidemic up time Uncle Hai believes that there must be someone readjusting their 2020 confidence index, including that some companies will do some work to lower their expectations after the Spring Festival. However, yesterday ’s “largest meeting” showed the central government ’s confidence index in tackling poverty, and it actually gave some companies a chance to look forward to business opportunities.

resolutely overcome the impact of the new crown pneumonia epidemic!

Resolutely win the all-out victory in the fight against poverty!

Resolutely complete this great cause of great significance to the Chinese nation and humanity!

From this “largest-scale meeting”, there was also a signal that, in the year of the end of the fight against poverty, it was affected by the epidemic, and all tasks were heavier and more demanding. However, the task of tackling poverty must be completed with high quality. 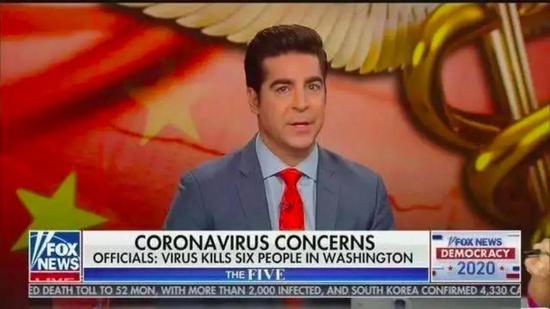 China’s determination to fight poverty. Some anti-China people in Western media must be Is blind. For example, Fox News reporter Jesse Watters even said nonsense in the show, “Because the Chinese are hungry, the CCP cannot fill the people, so the people are desperate and undercooked. Unsafe food, which is what scientists believe is the source of the new crown virus. ” This is almost a rogue tone. 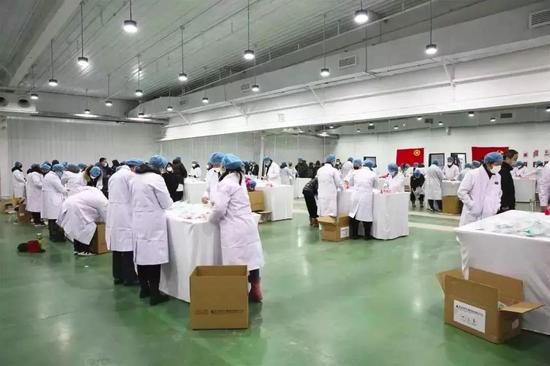 In fact, an epidemic situation is also a clear lesson and a test. For example, the production of masks in China, from the 20 million daily output at the beginning of the epidemic, to today’s daily output and production capacity has exceeded 100 million, showing the confidence of Chinese manufacturing!

In China, it took about 20 years since the reform and opening up to bid farewell to the shortage of the economic era. Under the epidemic, China, known as the “factory of the world,” took less than one month from the shortage of masks to effectively address the protection needs of front-line medical staff. .

Uncle Hai saw that the epidemic of new crown pneumonia did have a great impact on many industries, and was able to quickly release production capacity to the production of masks, proving the resilience of some companies. This is actually the collaborative ability of the company’s industrial chain and the company’s information Comprehensive manifestation of intelligent ability and team building ability. With these capabilities, some of the enterprises that originally developed in the field of single products can achieve a lot of production in many products.

Even if companies with such capabilities encounter temporary difficulties caused by force majeure, I believe that the long-term view of things should be better, and they will certainly have a better future …

In China, the epidemic was the highest in February. Uncle Hai saw a set of data for

Behind the growth of railway cargo transportation during the epidemic, it shows China’s transportation capacity in the fight against the “epidemic” and also shows the tenacity of the Chinese economy.

Even in Wuhan, the epidemic though was quite severe, can be of material goods without interruption, stay home of the people The dining table was not affected. Friends said to Uncle Hai, as long as there are skillful housewives in the family, this year, at least eating, is still very rich.

After the Spring Festival, the China-Europe and China-Europe Trains have restarted, and the continuous export of resources for exports has also proved the world’s confidence in China. Haishu sees that the railway department has also increased various production and life on the basis of efficient delivery of epidemic prevention and control materials. Transportation of supplies. Today, the railway sector is accelerating the supply of key materials for economic and social development such as raw materials, coal, and spring ploughing. Undoubtedly, the unblocking of the aorta of transportation will enable China to maintain a constant force during the epidemic, during the transition from the epidemic to the normal, and during the normal period. This is true for transportation companies, and in all walks of life. In this way, China will certainly be able to overcome poverty and achieve a well-off society in an all-round way.