Original title: Foreign media asked the Chinese military why there were no cases of infection, and the Logistics Support Department of the Military Commission responded

[Global Times-Global Network Reporter Guo Yuandan] to a Reuters reporter on why there was no case of coronavirus infection in the military, on the 2nd At the press conference of the State Council, Chen Jingyuan, director of the Health Bureau of the Logistics and Support Department of the Military Commission, stated that the army participates in epidemic prevention and control and adheres to the nation’s “one game of chess” in accordance with the country’s unified deployment and arrangements. At the same time, we should strengthen unified leadership, unified command and unified actions for epidemic prevention and control, and make good overall planning and coordination. Under the unified command and unified deployment of the Party Central Committee, the Central Military Commission, and Chairman Xi, adhere to the unified national prevention and control requirements and strengthen the army’s own prevention and control. “We have also taken steps to strengthen training in the prevention and control of military personnel, to control personnel going out and exchange, and to reduce gatherings and other gatherings to control the epidemic. At the same time, we have also actively adjusted training arrangements to reduce collective activities. Through our effective, orderly and effective prevention and control, Measures to enable the troops to have very good training and living order, in a good state of combat readiness. “ 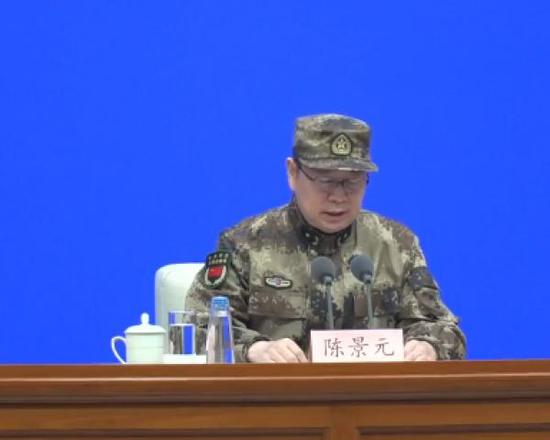 Previous PostSanya tourism, accompany you to the ends of the earthNext PostAllison behind Trump: Oracle and Google’s new hatred

Yankees May Get a Breather, but a Gantlet Awaits